Ships Passing in the Night 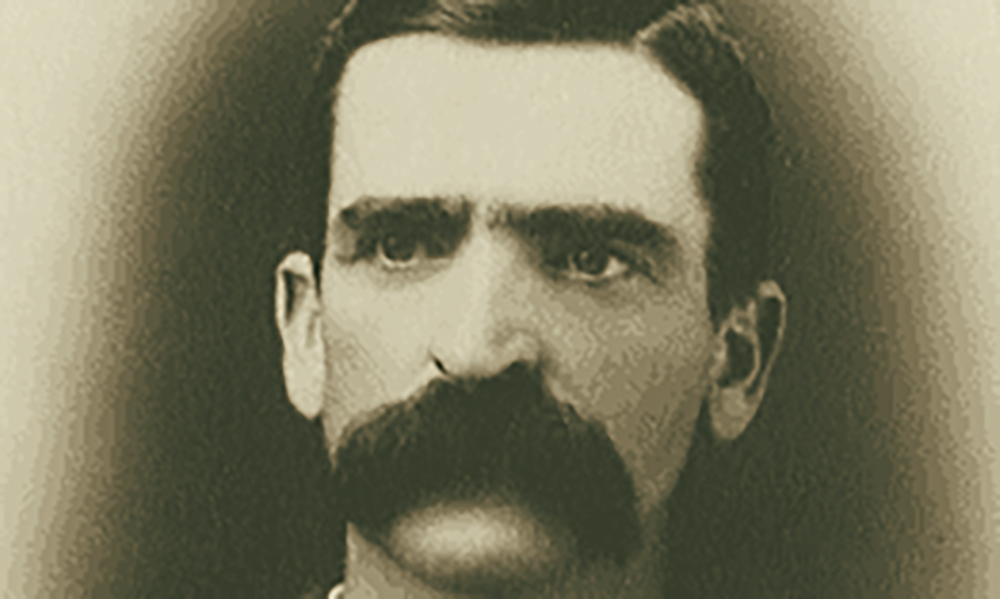 March 25, 1877. The Joel Collins Gang tries to rob a stagecoach just outside Deadwood,
DT. During the holdup, one of the outlaws shoots and kills the driver and wounds a
passenger. The robbers abandon the job.

Sheriff Seth Bullock is tasked with going after the gang, but after seven days and
700 miles, he’s forced to turn back. If he’d caught up with them, it could have been a
meeting between two legendary names, since a member of the outfit was Sam Bass, later
to become a household name in Texas.