The Mystique of the Americas’ First People 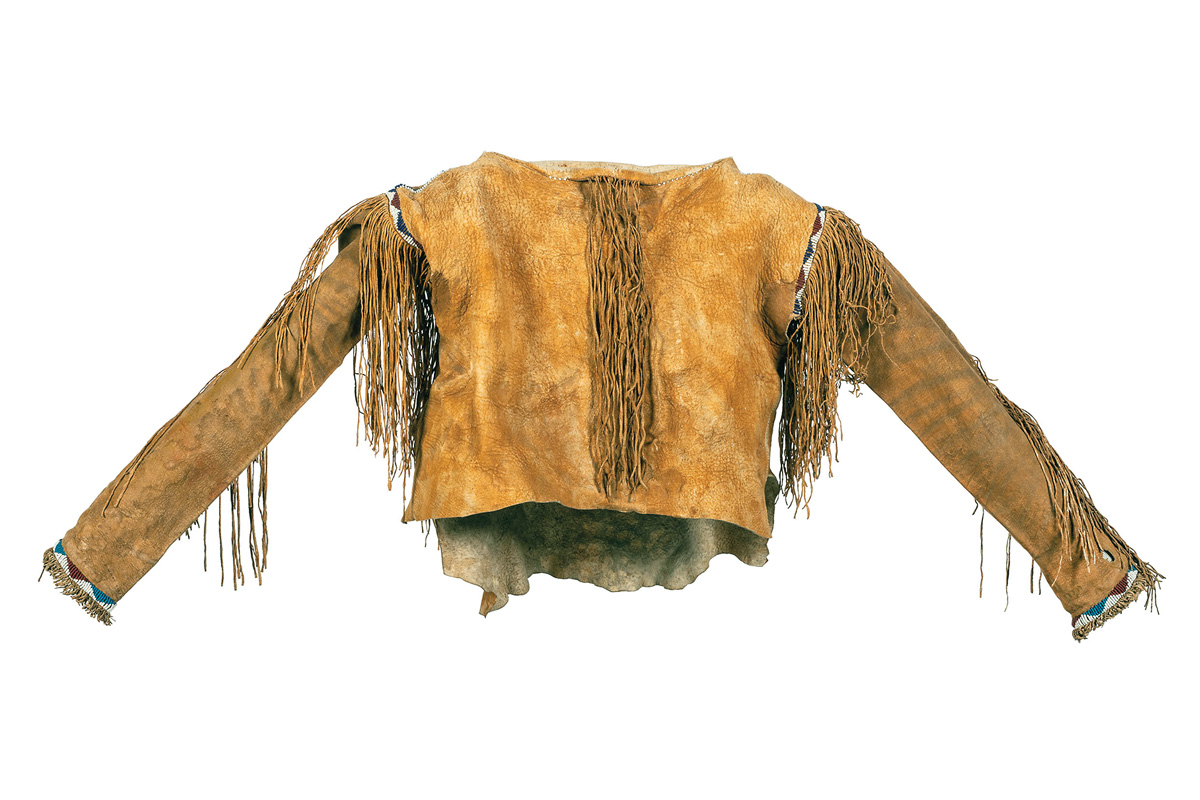 Almost immediately after Europeans arrived in North America, and for centuries thereafter, a fascination with the continent’s first peoples spurred an urge to collect their art and artifacts. That same inclination remains strong today as evidenced by the bidding at the September 18, 2020, American Indian Art auction held by Cowan’s. The auction house prides itself on being a leader in the field of Native art. To date, Cowan’s has sold over 20 million dollars’ worth of Indian objects, with live salesroom events held twice a year focusing on North American cultural and ethnographic material, as well as online-only offerings throughout the year.

As with many auctions of the past few years, lifelong collections are featured, such as several fine examples from Robert P. Jerich of Illinois, Dick Jemison of Alabama and an estate from Sinking Springs, Ohio. A stellar Sioux Elk Dreamer Society beaded hide tobacco bag topped the list, selling for $131,250. (All prices include buyer’s premiums.) An Ashiwi polychrome pottery jar brought over half that amount ($68,750), while a rare Apache beaded buffalo hide shirt went for $31,250, as did an impressive Nez Perce-Cayuse beaded buffalo hide blanket strip. Many items were taken away for far less by enthusiastic bidders who found that the auction house’s estimated prices typically were accurate—another Cowan’s hallmark over the years.