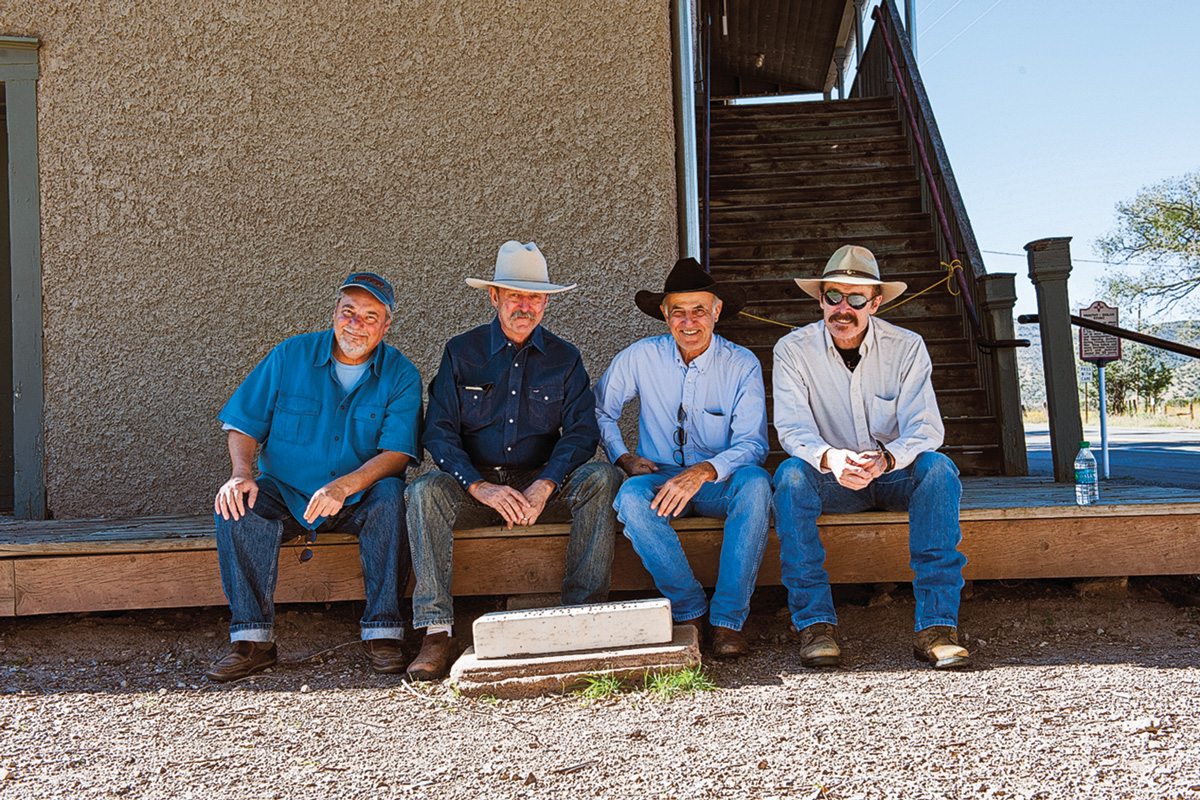 This issue marks the return of two of my favorite “Kids.” One is the legendary outlaw who sparked in me a lifetime of research on his short and violent life, and the other is the legendary scholar who, so far, has had a long and peaceful life, interrupted by eloquent tirades against the machine (Academia with a capital A).

Our creative designers and editors worked overtime to process and complete my third and final book on Billy the Kid. Check out a few samples of the book’s new artwork on pages 40-42.

And then, back to the other Kid—there’s the Top Secret Writer who is about to be named the 2021 True Westerner of the Year. Traditionally, we announce the winner in January, but since he has the cover story, “The Forgotten Founding Father,” on pages 20-27, we thought we’d give you an early heads-up.Here are a few of his accomplishments:

Here’s looking at you, Kid!