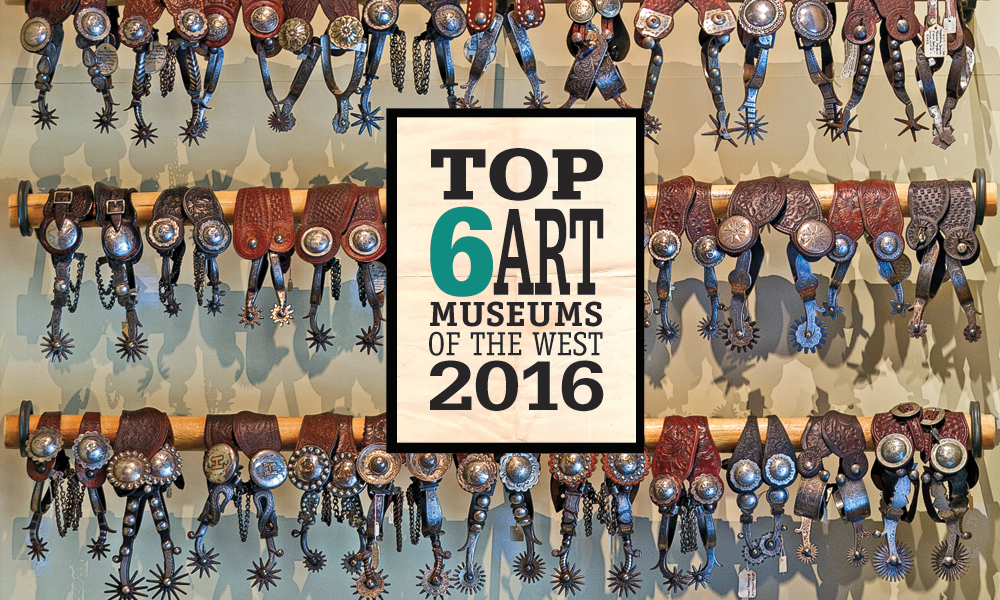 Western art remains hot. Just look no further than the success of art shows such as the National Cowboy & Western Heritage Museum’s Prix de West and the Booth Museum’s For the Love of Art Gala. And the $11.4 million Western Spirit: Scottsdale’s Museum of the West has already earned international acclaim in less than two years.

Certainly, many art lovers visit our Top Art Museums of the year to admire the works of 19th-century masters, but these museums also understand that 21st-century artists are creating their own visions. The American West has always been about change, and these museums keep evolving to stimulate patrons—even those of us who can’t draw a stick figure.

Johnny D. Boggs recommends visitors to Santa Fe schedule a tour at the Wheelwright Museum of the American Indian.