What History Has Taught Me: L. J. Martin 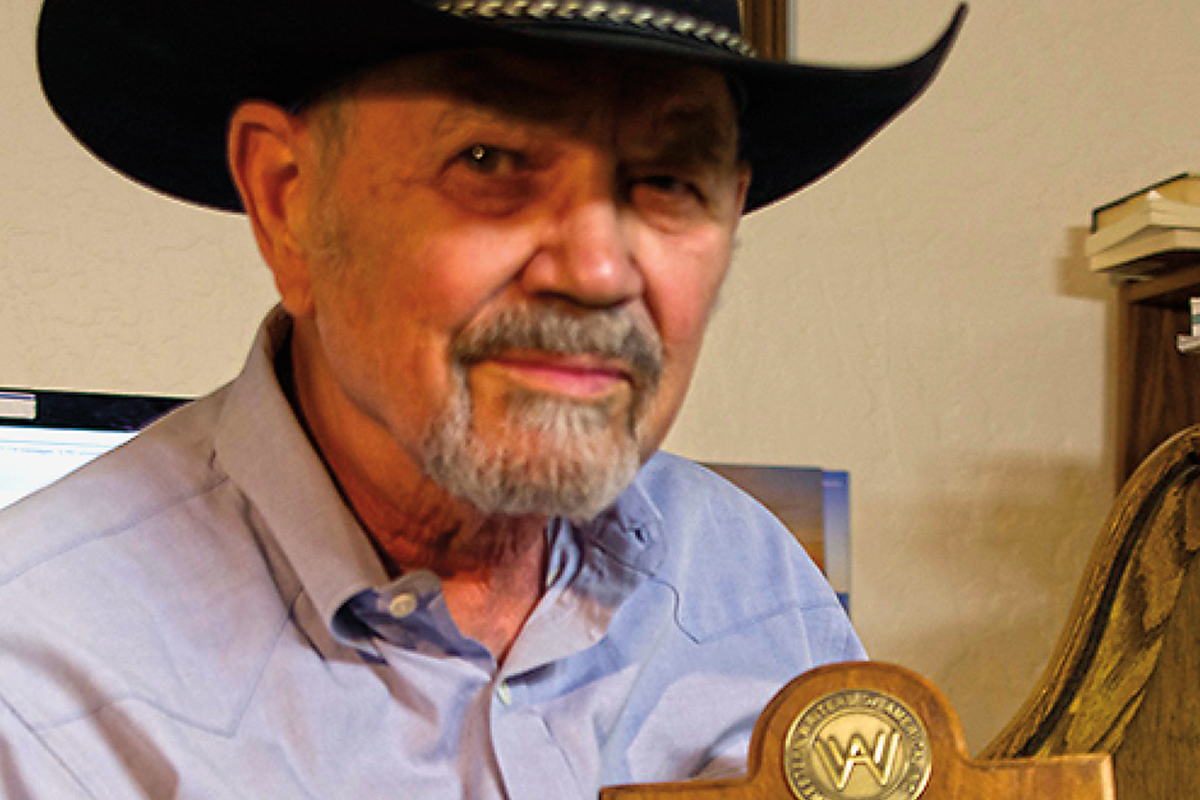 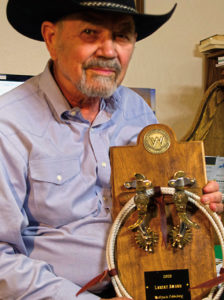 I thankfully grew up in Bakersfield, in the center of the Oklahoma and Texas of California, Kern County. One hundred miles physically from L.A., but 1,500 miles culturally. It’s the home of Steinbeck’s The Grapes of Wrath and of four of the country’s ten largest oil fields.

I was a latch key kid, raised by my mother from age seven, who worked hard and taught me I could do anything I set my mind to, even if I didn’t have a dime to start with.

A childhood hero was my brother Rex. Four-and-a-half years my senior, he got the highest grades ever achieved in Navy flight and ground school. He was Hot Gun, then the version of Top Gun. He flew a Crusader off the carrier USS Ranger.

I cooked my way through college, the only fry cook for 1,500 with three six-foot grills backed by 20 deep fryers. Next I cooked and wrangled at a boys’ camp, where a campfire and only a dozen kids 20 miles from the nearest road was a lark.

I wrote my first novel, a thriller, at age 25 and realized I didn’t know my butt from a hot-rock. Started again at 40, while living on my 50-foot ketch at Dana Point, California. Had my kids aboard the boat grabbing every sheet out of the printer saying, “What happens next, Dad?” I credit them with finishing my first, a 500-page historical, Shadow of the Mast.

Edward Beale is my favorite subject, the most unsung American hero, particularly of the Manifest Destiny era. His best credit comes from Kit Carson, who said, “I can’t believe this guy, Ned Beale.” I loved writing Rush to Destiny and love talking about a guy who crossed the country 13 times on horseback.

I picked Merle Haggard up hitchhiking, carrying his guitar, and I only remember because my hitcher said, “I just got out of San Quinton.”

Montana has been a great place for the last 26 years, with fishing a few hundred yards from the house in both stream and river, and hunting in the two-million-acre national forest in our backyard. How could a writer find more inspiration?

Married my high school sweetheart, who gave me four boys. Screwed that one up and later was fortunate to marry the beautiful, talented, Kat Martin, who joined me in many life adventures and the novelist gig, becoming, in her own right, a NYT bestselling author of 76 historical and romantic suspense novels.

Novel writing is a true joy. When I begin one, I seldom slow down and NEVER get that excuse called writer’s block. Love the research and keep learning with every novel.

Photography is a lifelong hobby and more. Sell some work on the internet—beer money. I still do a monthly video for Wolfpack featuring their new releases.

Designing book covers vents my artistic frustration, and I love the fact that a great cover sells books and often introduces a new writer.

How can you not love a country that limits you only by your hard work and talent? I would die to defend America, as would my wife and sons. Don’t tread on her, me or mine.

What history has taught me… Fodder for a book is what it’s taught me and still teaches me. Beale, Grant, Fremont, Custer, Sherman, Washington, Jefferson…all, and so many more, heroes. They lived in their time, and excelled, no matter their warts, and we all have them. None more than those who now second-guess their actions. God bless America.