What History Has Taught Me: Jeremy Rowe 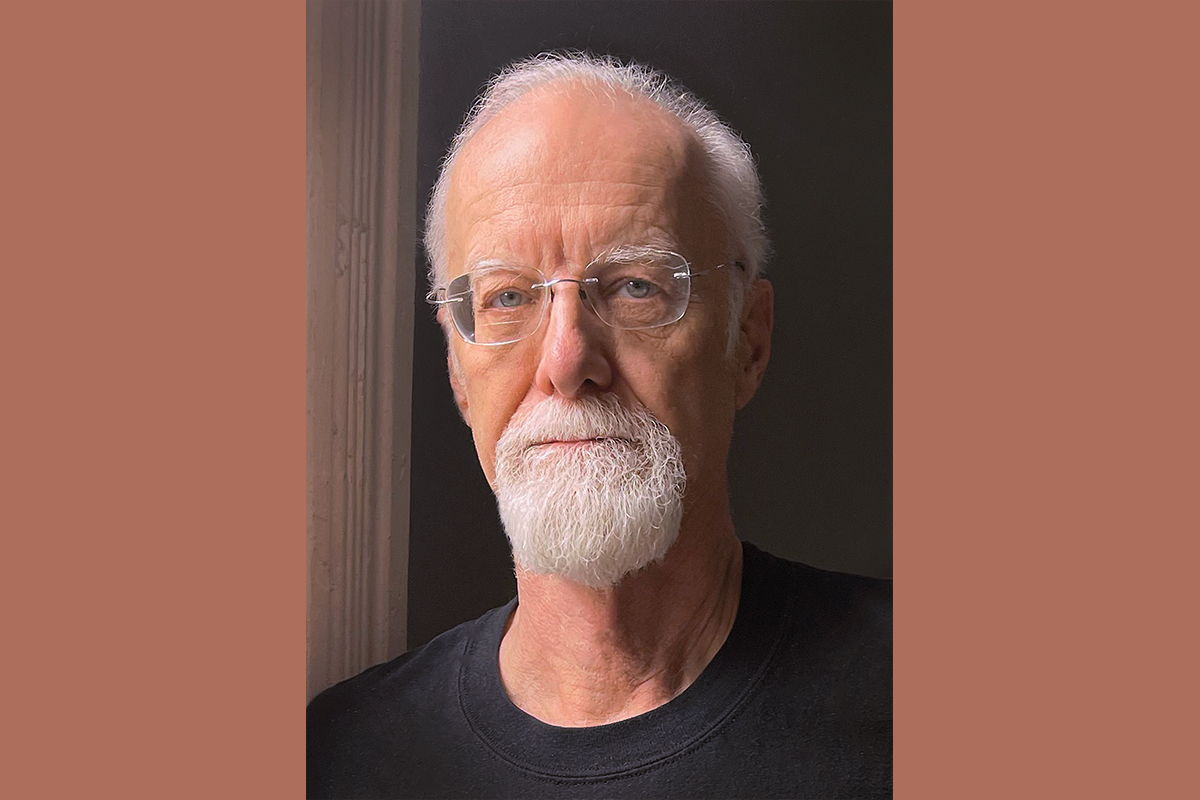 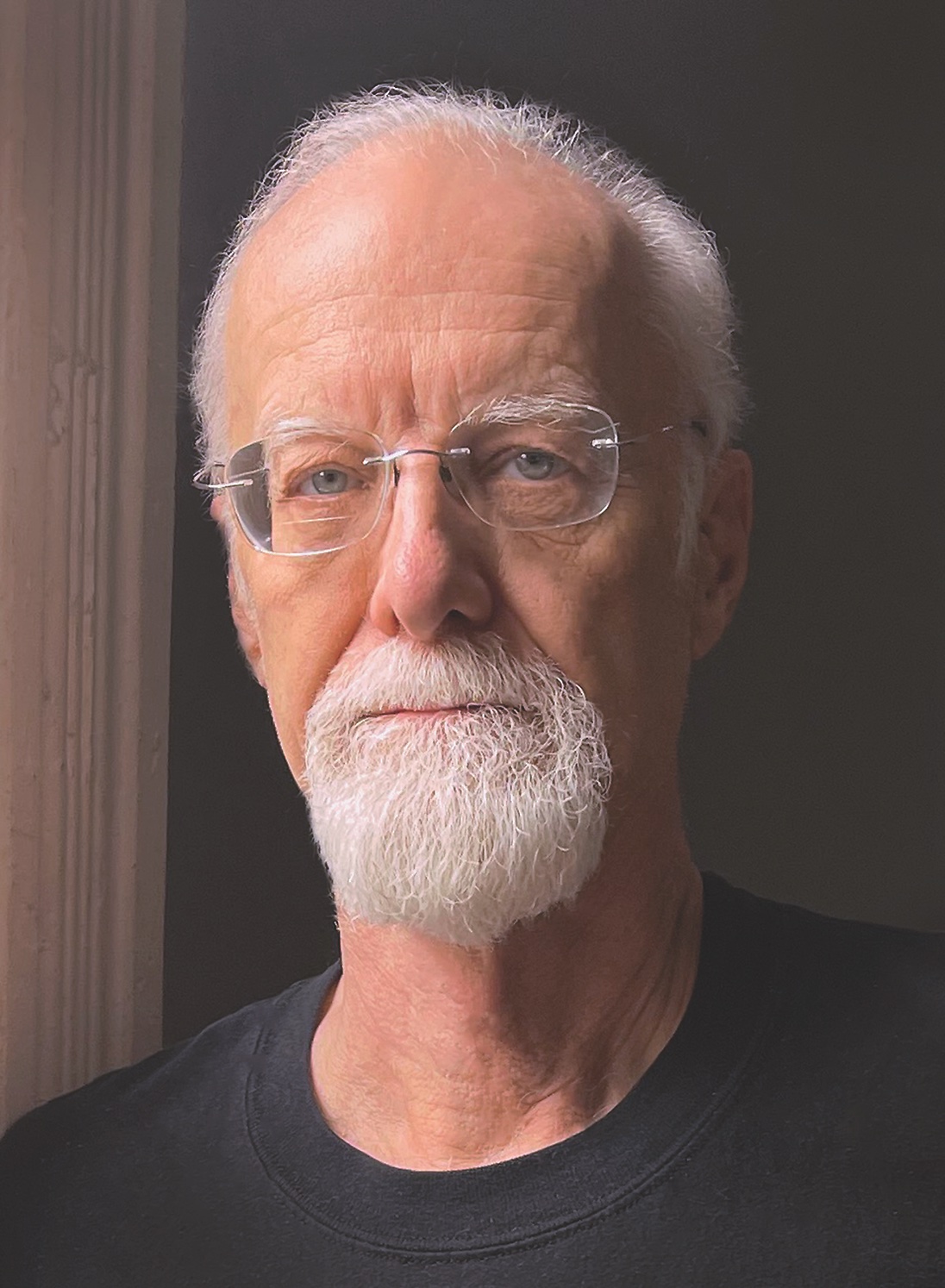 Dr. Jeremy Rowe has collected and researched 19th- and early 20th-century photographs and wrote Arizona Photographers 1850-1920: A History and Directory, Arizona Real Photo Postcards: A History and Portfolio, Early Maricopa County 1871-1920, and Arizona Stereographs 1865-1930, and many photographic history chapters and articles. He serves on several photography-related boards, is a member of the emeritus faculty at Arizona State University and currently is a senior research scientist at New York University. For more information on Rowe’s collection see VintagePhoto.com.

My family moved to Phoenix the year Wallace split from the Gold Dust Charlie show. We initially lived on the westside, then out into the country at the base of Piestewa Peak. I spent summers working for my grandfather in South Side, Chicago, and on a farm in Indiana. In Phoenix, I swam in the ditches, “shot” the locks and fished in the canals, climbed the cottonwood trees and lounged under citrus in the groves.

My father was a school psychologist who had been in Arizona during World War II and had an offer to join a practice in Phoenix.

My mother was a home economics major and housewife. She started a national consumer group and stayed interested in politics and was a national delegate from Arizona several times.

My first camera was an Argus C-3 that my grandfather gave me.

I bought a daguerreotype and became fascinated by historic photographs.

When I first started writing about photos, it was cheaper for me to buy originals than to pay institutions for reproduction rights. How that has changed.

I made daguerreotypes, including a panoramic series of the Salt River flooding from the top of Tempe Butte.

If I could have dinner with any photographer, it would be Dudley P. Flanders, who worked in California before coming to Arizona in December 1873. I’d love to pick his brain about his experience traveling around the Arizona Territory and mining camps in California—and get some tips on making wet plate negatives.

I’m always in search of new images that I haven’t seen, particularly those that fit with other images to tell a more complex story than a single image alone.

My favorite Western films are the classic spaghetti Westerns
of Sergio Leoni.

My favorite cameras to make images are the Nikon F and F-2, which I have always liked to use, but I loved my Leica M-4 with a 21mm Super Angulon lens.

Timothy O’Sullivan’s career spanned from a teenager working at Matthew Brady’s studio in New York City, to a soldier and photographer during the Civil War, to working as a survey photographer in Panama and the West after the war.

My favorite music is Chicago blues. I was too young to get in but used to hang out outside the clubs on Chicago’s South Side and listen to the blues greats in the ’60s, and the drive and magic seem to have stuck with me.

I was lucky enough to be able to experience Arizona before the population of Phoenix broke 400,000, before lines of people waited on the hiking trails, and when many of the historic locations around the state were still relatively unmolested.

My academic “day job” eventually moved from photography to computers, first helping faculty use technology in teaching, then to computer-based research.

Living in New York’s Bowery has shifted my focus to the history of New York City and back to the daguerreotypes and cased photographs that initially stole my heart.

Living in a walking and biking city was a refreshing change but made me appreciate Arizona a bit more when I return and see it with a little fresher eye each time.

What history has taught me is to explore (and keep digging), question and look for patterns and relationships. History is fluid, and as new images and more information surfaces, the stories and interpretations can evolve.