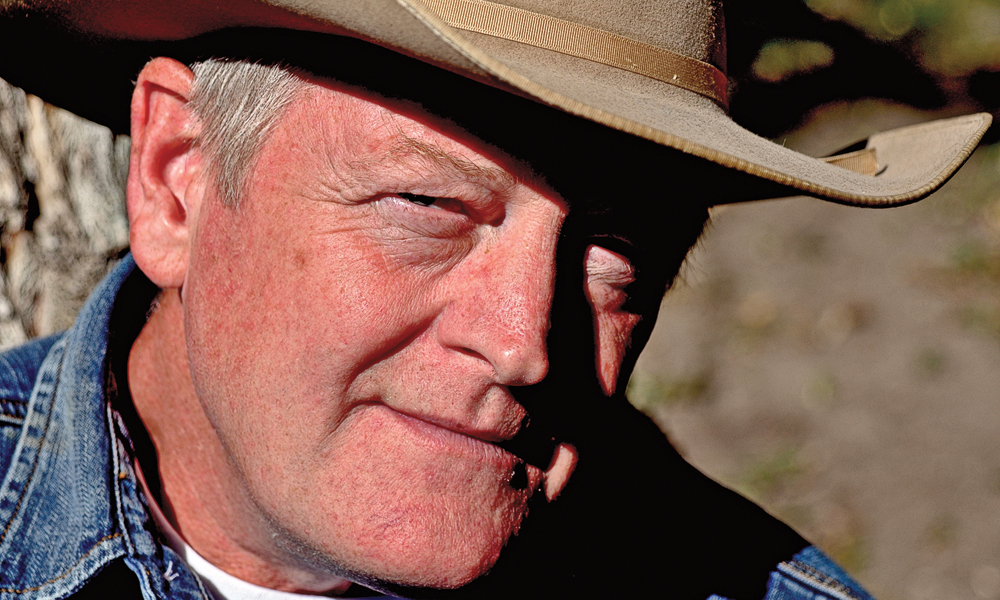 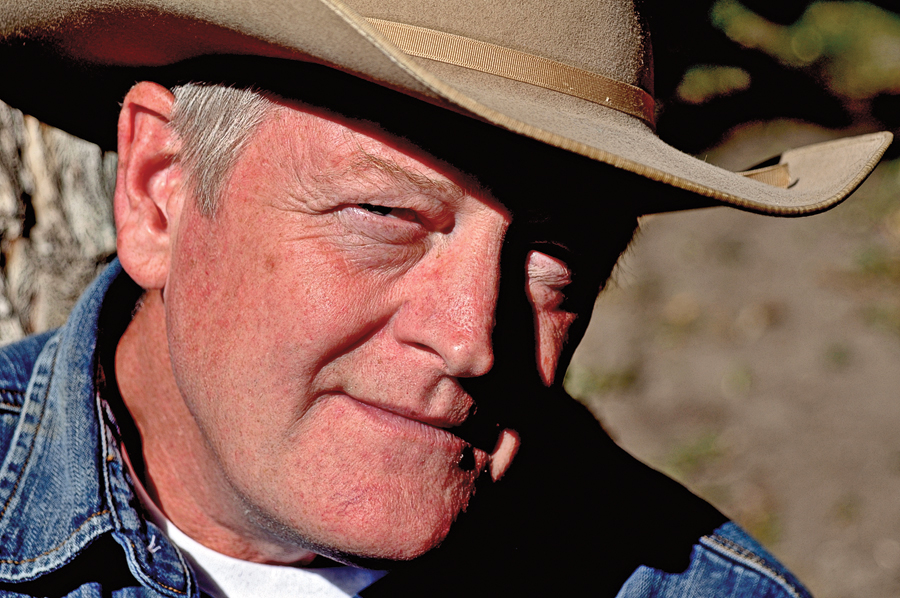 Award-winning author Craig Johnson, who lives in Ucross, Wyoming, with his wife, Judy, spoke with True West at this year’s Western Writers of America Convention in Cheyenne, Wyoming, about the duality of his life as a novelist and as the executive consultant of the popular Netflix dramatic series, Longmire. Now that his 12th Walt Longmire Mystery, An Obvious Fact, is under his belt, Johnson shared some insights on his life and how he keeps his writing, Hollywood, family and horses all in balance from his ranch in the Bighorn Mountains.

A Western author I read over and over when I was growing up was Walter Van Tilburg Clark.

Elmore Leonard once told me he hated the hat that FX put on Raylan Givens.

The Cold Dish was the beginning of Walt Longmire.

My wife says Robert Taylor is like a TV version of me—taller, more handsome, with a better voice.

My favorite Western TV series growing up was The Rifleman, and I have always admired Western actor Ben Johnson.

If Lee Marvin were here, we’d have a Rainier beer. I guarantee it.

Going to Temple University in Philadelphia to earn a doctorate in playwriting was an interesting experience, and where I met my wife. Working in the West after college taught me a lot that I didn’t learn in college.

New Mexico stands in for Wyoming in the summertime pretty well, and it’s where my grandparents lived. When I get back to Wyoming, I breathe. The Bighorn Mountains are my home.

To travel to L.A. from Ucross, Wyoming, takes a while, and they usually give you a leather helmet and goggles. On my first visit to Los Angeles, I went to the Santa Monica Pier to look at the ocean.

My first Hollywood experience was arguing with the producers of Longmire, who wanted to make him younger (we settled). Adapting my characters to television meant acknowledging that it is another art form and letting go a little bit.

The best advice I received about a TV/movie option on my Longmire series: “It’s all about the characters, dummy.”

Netflix saved us. The fifth season started on September 23. A&E’s decision to cancel the highest-rated, scripted drama in the history of its network was a corporate disaster, and continues to be in that A&E lost 26 percent of its audience in 2015.

Being able to cast American Indian actors and actresses is essential, and one of the things I’m most proud of about the show.

My first experience with American Indian mysticism was on the Northern Cheyenne Indian Reservation in southeastern Montana, raising the Sun Dance center pole.

Writing a Longmire script is done by committee.

As a writer, working with horses keeps me in touch. When I’m not writing, I’m thinking about writing.