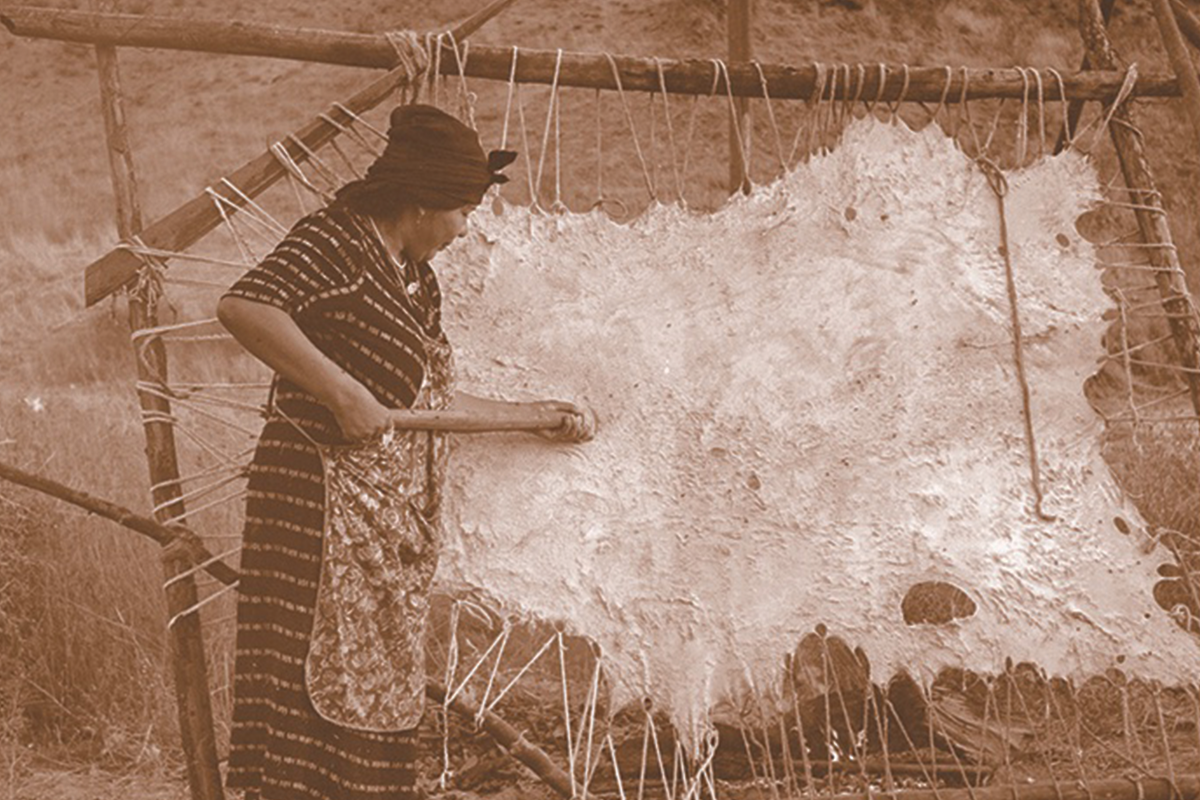 “After the rabbit has gone, it is time to pound your hat on the grass.”

“All things share the same breath—the beast, the tree, the man. The air shares its spirit with all the life it supports.” —Chief Seattle

“If you hear a voice within you say ‘you cannot paint,’ then by all means paint and that voice will be silenced.” —Vincent Van Gogh

“The camera is an instrument that teaches people how to see without a camera.” —Dorothea Lange

“A pioneer should have imagination, should be able to enjoy the idea of things more than the things themselves.” — Willa Cather, O Pioneers!

“There are no bad pictures; that’s just how your face looks sometimes.” —Abraham Lincoln

“To the complaint, ‘There are no people in these photographs,’ I respond, There are always two people: the photographer and the viewer.” —Ansel Adams

“I need this wild life, this freedom.” —Zane Grey 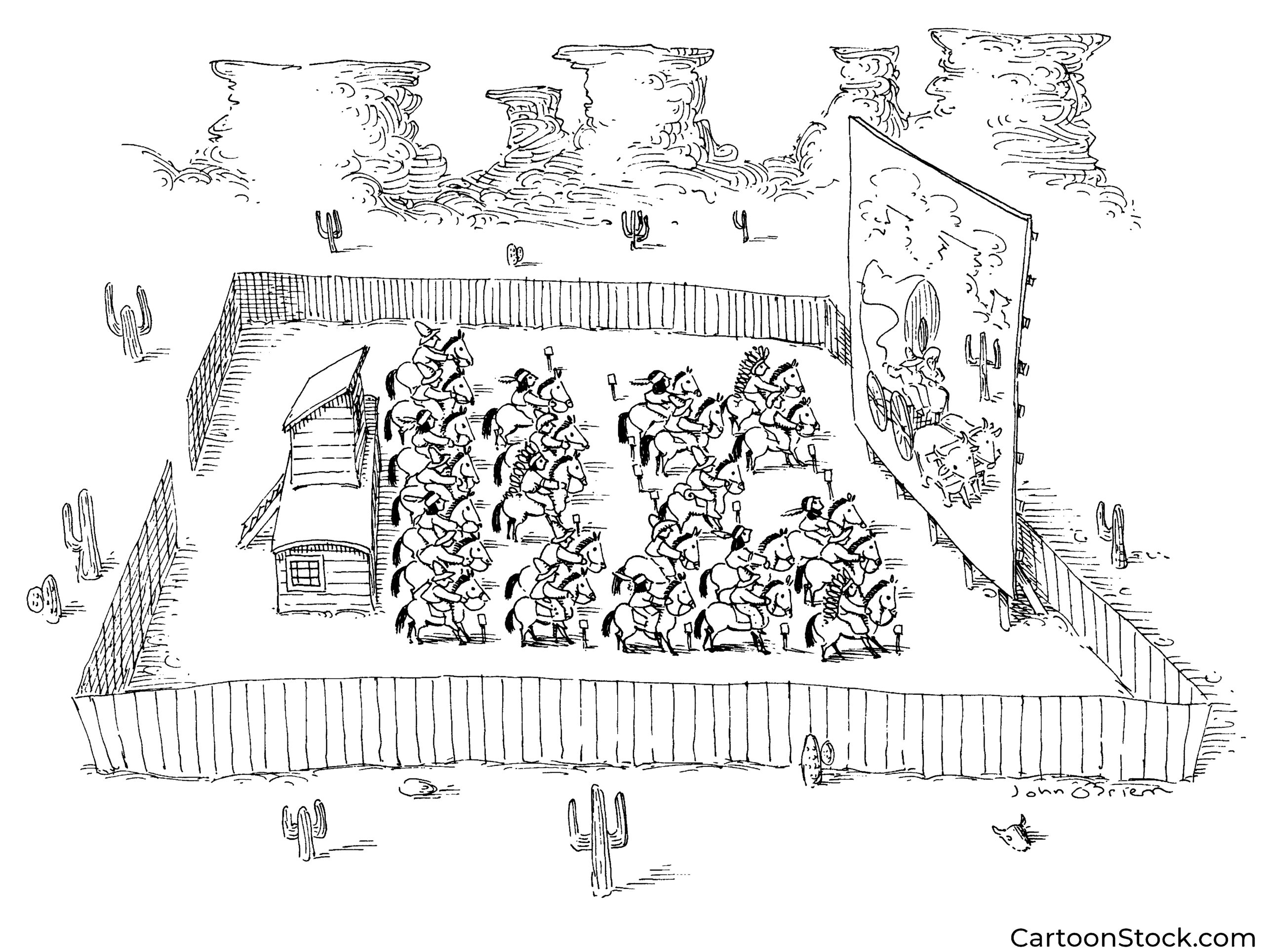