Wild Horses Run to the Top 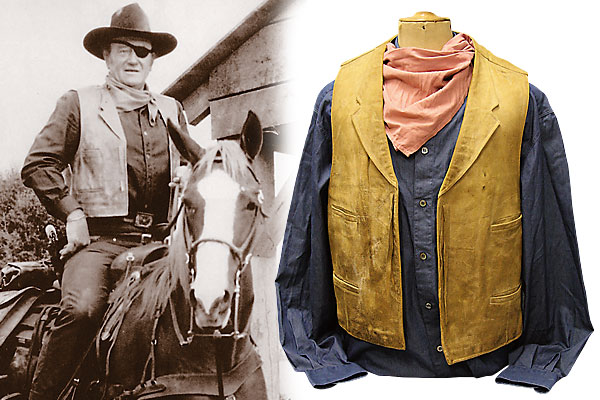 “His soul has gone to roam the range of the eternal, while his art lingers to lead those who love the West toward forgetfulness.”

“His soul has gone to roam the range of the eternal, while his art lingers to lead those who love the West toward forgetfulness. That which he created knows no death.”

This poignant observance by the minister at the memorial service for Will James particularly rang true when a new record was set for the artist nearly 70 years after he died on September 3, 1942. James’s Wild Horses hammered in at $130,000 on January 29, 2011, at High Noon in Mesa, Arizona.

One look at the signed oil on board recalls to mind a statement James made in his 1930 fictionalized autobiography, Lone Cowboy: “People often ask me how I get to catch horses in action…. I’ve never sketched from life and never watched any animals with intentions of sketching it….  I get my models through my tail bone, and from the many connections it got with the cantle-board of my saddle.”

The Canuck cowboy, born as Joseph Ernest Nephtali Dufault in 1892, headed to the American West to continue his life as a cowboy in 1907, working ranches in Idaho, Nevada and Montana. From his Rocking R Ranch near Pryor, Montana, he wrote his first of 24 books:
1926’s Smoky, the Cow Horse. The children’s book earned him notoriety as a recipient of the Newbery Medal and was adapted for film three times.

“To them that only sees a wild horse roped and rode and don’t know the insides of the game, horse breaking might seem a little rough,” wrote James in Smoky, “but I’m here to say that it’s not near as rough as it is necessary, and in the long run it’s the rider that gets treated the roughest.”

He went on to write of Smoky: “That little horse had brains. If he was convinced a few times he had the sense to realize it, but at the same time, he had to be showed, and more because it was part of his necessary eddication than because of any meanness of his.”

The High Noon auction hammered in at a little over $1.5 million.