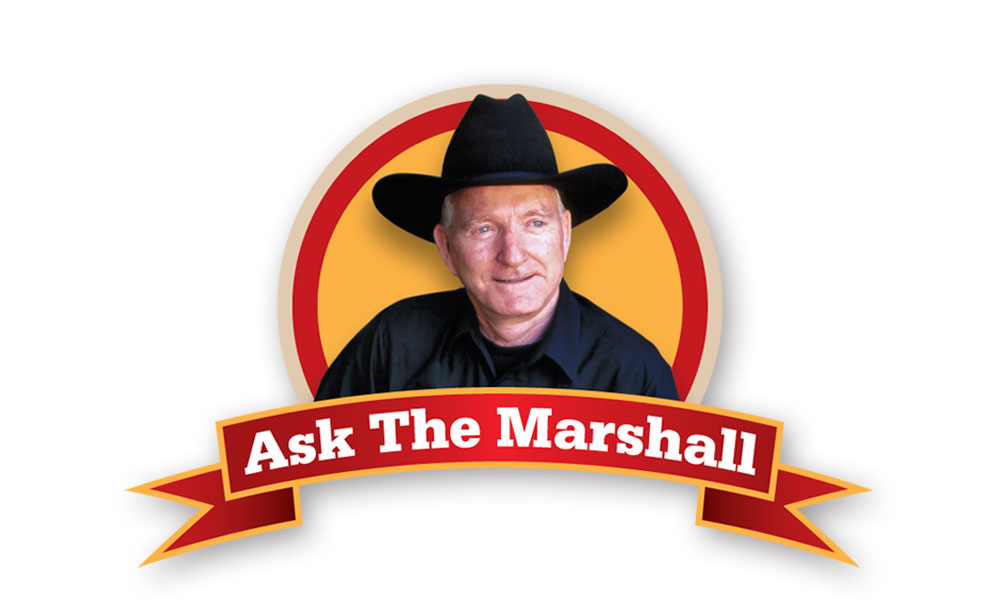 Most Old West lawmen went unarmed, much of the time. Marshal Tom “Bear River” Smith, of Abilene, Kansas, typically used his fists, not firearms. Coffeyville Marshal Charles T. Connelly had to find a gun to fight the Dalton Gang when they tried to rob two city banks.

Movies show frontier lawmen carrying guns at all times, but in most places, especially small towns, the lawmen were also responsible for other jobs, so they did not always go heeled.