The First Woman to “Despise” Polygamy 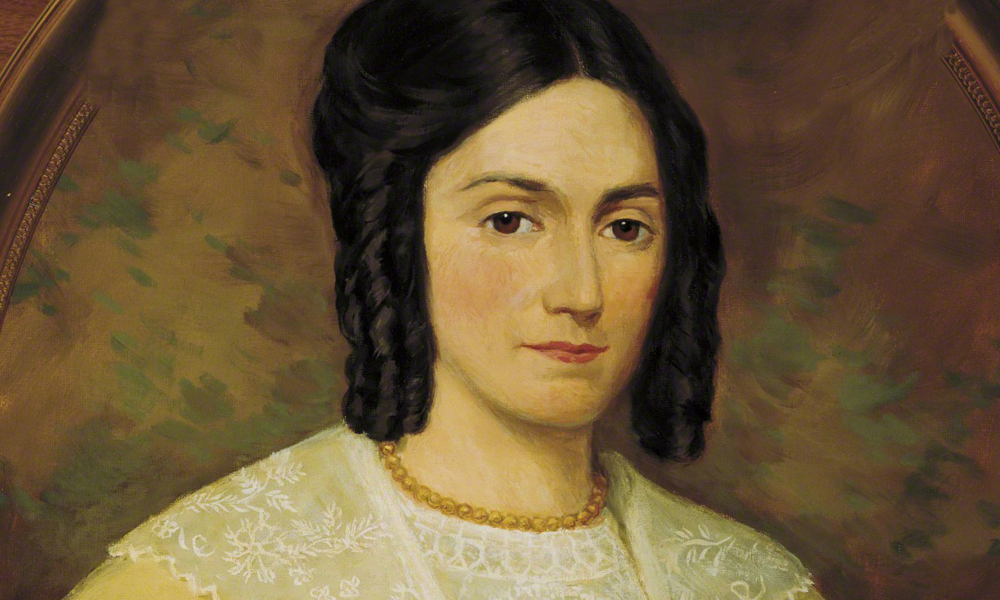 The first woman to “despise” polygamy was Emma Smith—the first wife of Mormon founder Joseph Smith. Historians note she never believed it was a “divine revelation” for men to have multiple wives, and fought her husband every inch of the way to stop polygamy from becoming a fixture in The Church of Jesus Christ of Latter-day Saints.

Emma Hale married Joseph Smith in 1827 when she was 23, and was devoted to their union. She was just as strongly devoted to fighting him over polygamy—at one point, threatening to take a second husband under the theory.

She as among the first to read his “revelation” in July of 1843—a document that was still a secret within the faith—and reportedly said she “did not believe a word.” But even while knowing her husband was secretly taking other wives—numbers vary, from in the 30s to in the 40s—Emma Smith publicly denounced polygamy and insisted her husband neither approved nor practiced it. Many others joined her disdain, including Smith’s second in command, William Law, whose opposition led Joseph Smith to excommunicated him. Law then called Smith a “fallen prophet” and established his own reformed Mormon church. He went even farther, buying a printing press and exposing the secret polygamy plan in the only edition of a paper Law called the Nauvoo Expositor. The one edition not only alerted the faithful, but the outside world as well, which had already harassed the church—forcing its move from Ohio to Illinois.

Smith reacted to the publication with rage, and had the printing press destroyed—an act that led to his arrest in Carthage, Illinois. While jailed, Smith was murdered by a non-Mormon mob on June 27, 1844.

After Smith’s murder, Emma vowed to stop polygamy once and for all. She was within two days of winning the fight. A successor election was set forAug. 8, and the candidates were anti-polygamy. That was because Brigham Young and most of the Quorum of Twelve Apostles weren’t in Illinois when their leader was killed. They were out campaigning for Joseph Smith to become the next President of the United States. Brigham Young didn’t even learn of Smith’s death until 19 days after the fact, but immediately hurried home from Massachusetts. He arrived on August 6—two days before the vote.

Brigham Young easily won the vote to become the next president of the church. He not only supported polygamy, but in 1852 declared it arequirement for Mormons to reach the highest place in heaven.

By then, Emma Smith was long gone. She and her children left Young’s church, along with Joseph Smith’s mother, his only surviving brother and his two sisters. They founded the Reorganized Church of Jesus Christ of Latter-day Saints, which today is called the Community of Christ and is headquartered in Independence, Missouri. It claims a quarter-million members, making it the largest Mormon spin-off.

But not all Mormon women fought polygamy. Thousands fought for it against the assault on their religion by the federal government. (A subject for a future blog.)