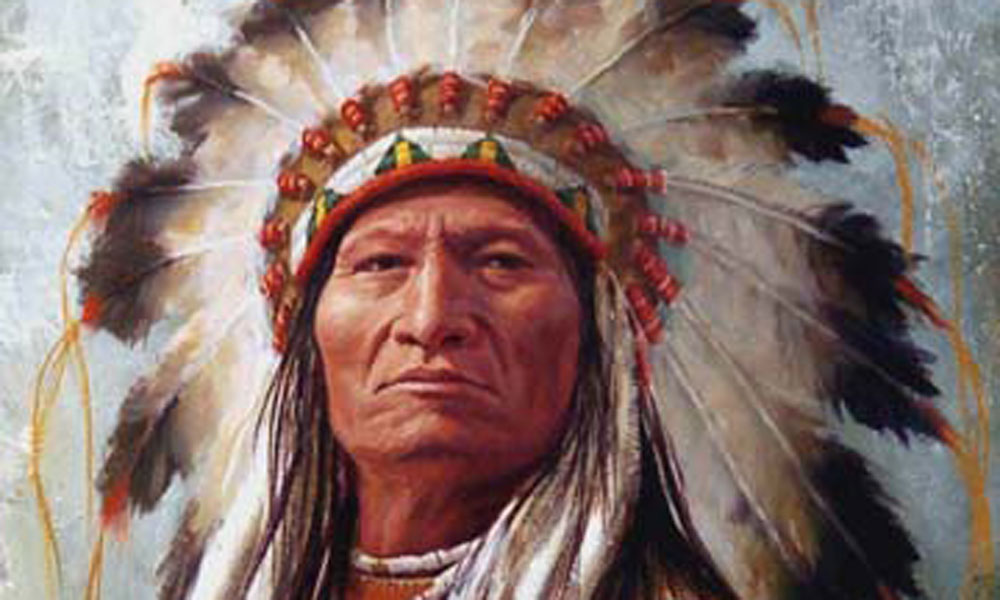 “He will sigh to lose his friend, groan if his wife dies, but if his dog is lost by death, his grief is overwhelming.” That’s how a 19th Century reporter described a sheepherder of the West and his devotion to his sheepdog.

Such observations tell us what was important in those rough and challenging days when everyone had to make due. “The wind whistled through the walls in winter and the dust blew in summer, but we papered the walls with newspapers and made rag carpets for the floor, and we thought we were living well,” wrote a pioneer homemaker of her home in the wilds.

Wiser men looked at emigrant families packing the wagon train to head west and shook their heads: “They laid in an over-supply of bacon, flour and beans, and in addition thereto every conceivable jimcrack and useless article that the wildest fancy could devise or human ingenuity could invent—pins and needles, brooms and brushes, ox shoes and horse shoes, lasts and leather, glass beads and hawkbells, jumping jacks and jews-harps, rings and bracelets, pocket mirrors and pocketbooks, calico vests and boiled shirts.”

Or consider Sitting Bull’s derision of Sioux who had chosen to live on the reservation: “You are fools to make yourselves slaves to a piece of fat bacon, some hardtack, and a little sugar and coffee.”

A Blackfoot Chief defended the polygamy practiced by many Plains Indian tribes like this: “Eight wives could dress 150 skins in the year, whereas a single wife could dress only ten.”