Deaf Smith and the Grass Fight 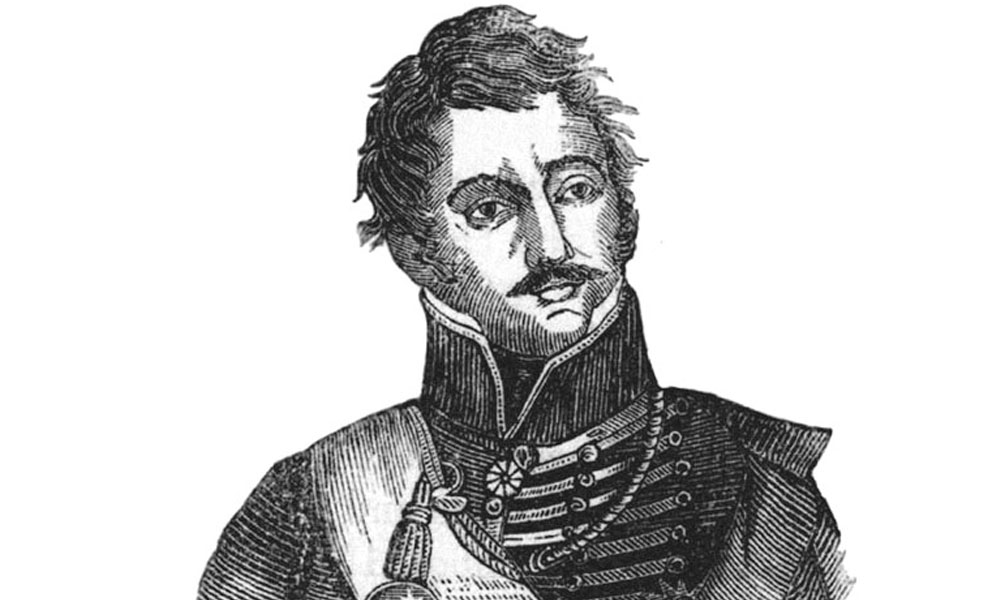 Texian Patriot Erastus “Deaf” Smith was the eyes and ears of Sam Houston’s army during the revolution even though he was deaf and almost blind.

Smith was married to a Tejana named Guadalupe Ruiz de Duran and living with their family in San Antonio de Bexar. He was deeply immersed in Mexican culture and was comfortable in both worlds.

The Texas Revolution officially began on October 2nd, 1835 after a detachment of 100 Mexican dragoons came to Gonzales and demanded the return of a cannon they had placed there to defend against Comanche raiders. The defiant Texians unfurled a homemade banner that read “Come and Take it.” The battle has been referred to as the “Lexington of Texas.”

When the Mexican soldiers retreated to their garrison at San Antonio de Bejar the Texians, under the leadership of General Stephen Austin and old Ben Milam, laid a siege around San Antonio.

Smith had planned to stay neutral in the conflict but was drawn into it on the Texian side because Mexican troops increased security siege and had refused to let him return to his family in San Antonio. An indignant Smith wrote to Stephen Austin, “I told you yesterday  that I would not take sides in this war but, Sir, I now tender you my services as the Mexicans acted rascally with me”

At about 10 A.M. on the morning of November 26th, Deaf Smith now a Texian scout rode into camp and reported a pack train of mules and horses, along with some 50 to 100 Mexican soldiers, was heading towards Bexar and were within five miles of the town. There had been rumors the Mexicans were sending a large shipment of silver and the Texians, who hadn’t been paid, wanted to get their hands on it.

Casualties were light on both sides but the Texians captured the pack animals and to their dismay found they were carrying freshly cut grass for the Mexican horse herd in Bejar. (Hence the name of the battle)

On December 1st, a small group of Texians in Bejar that included Sam Maverick (that’s a story for another day) convinced General Martin Perfecto de Cos to allow them to leave Bejar. They reported Mexican morale was low and provided information on the defenses.

The Grass Fight did manage to unite the Texians who, earlier had been unwilling to wage a long siege. A few days later, on December 5th, guided by Smith, they attacked Bejar and four days later took the town.