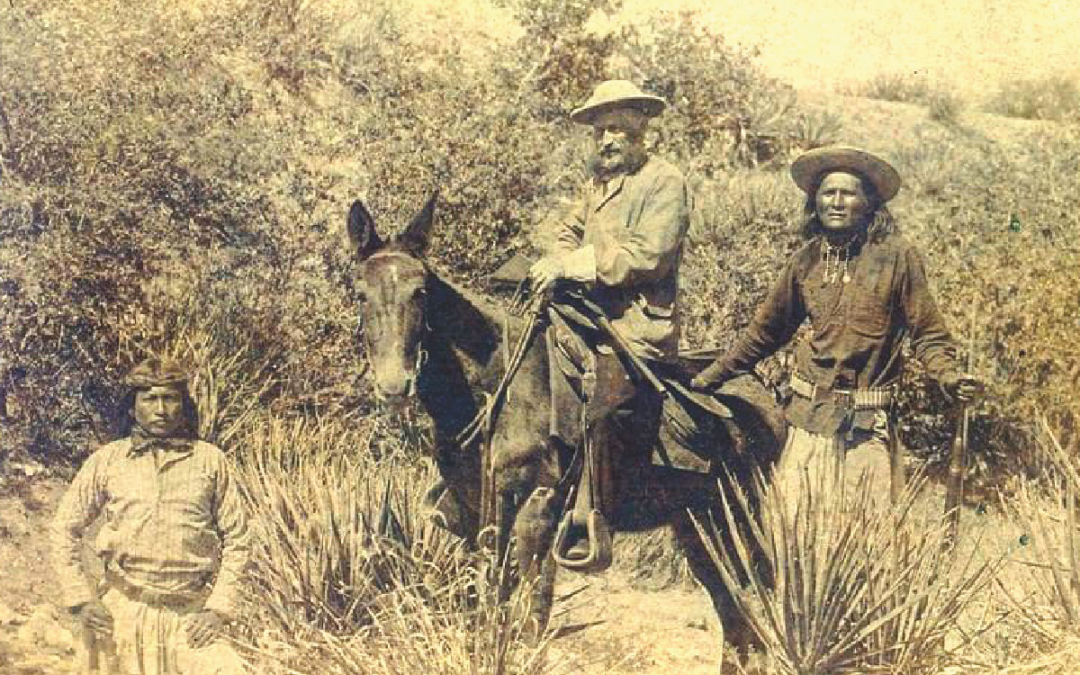 Can horses really run themselves to death?

Horses can run themselves to death even without a rider. A horse can die of dehydration, heart attack and exhaustion if not rested periodically. Horses can run fast only so long, depending on the conditioning and the breed. Quarter horses are bred for shorter distances, while Arab horses are noted for endurance.

Mules have a more complex reasoning ability. They’ll quit before they drop.

What happened to the chuckwagons at the end of the cattle drive? Did they sell them or drive them back home? Did the cowboys go back to their home states?

At the end of the trail, the cattle were sold and the cowhands were paid, the cowboys headed for the mercantile store for some new clothes, got a shave, haircut and had a bath. Then they headed for the saloons and the good time girls for a couple of days. The cook stocked the chuckwagon, then the trail boss and the hands headed back to Texas and waited until spring to do it all over again. Chuckwagons were too valuable to discard.

In almost all portrayals of Old West killings, if witnesses said the killing was in self-defense, the lawman dropped the matter. Is this accurate?

Yes, that’s pretty much the way it was. Nearly everyone packed a pistol, so it was easy to claim self-defense, especially if you could afford a defense attorney. A man could shoot another in the back and claim he felt threatened. It helped if you were a resident in the locale where it occurred and the man who died was a stranger in town. Coroners’ juries tended to be more liberal towards people they knew.

Where did the term “heeled” originate?

It seems to have originated in the “sport” of cockfighting: A well-heeled cock was provided with sharp spurs that could inflict maximum damage on its opponent. From this came the American frontier slang sense of being armed.

If there were no belt loops in the 19th century, how did cowboys hold their jeans up?

Lynn Downey, former historian for Levi Strauss, says, “We first put belt loops on our 501 jeans in 1922. However, we didn’t remove the cinch and the suspender buttons.  If you bought original 501s, you had to figure 1- to 2-inch shrinkage at the waist and in the length. The trick, though, was to buy ’em at waist and length that fit right…and then wear ’em in the ocean or, if you were landlocked, wear ’em while soaking in a bath of warm water and lots of salt. The jeans would shrink somewhat to your body, but they’d then ‘stay’ at that size.”

I recently visited Tombstone and the site of the famous gunfight. I never realized just how small the empty lot was. Is that accurate?

Yep, the fight was up close and personal. There were about 18 feet between Fly’s and the Harwood house, and the lot was a bit deeper than that. The two sides were as close as 6 feet apart before they spread out. Some 30 shots were fired in a space of about 30 seconds. Only about 1/3 of the bullets hit someone. That shows what adrenaline and moving targets can mean in a shootout—that distance between the participants doesn’t always mean much.