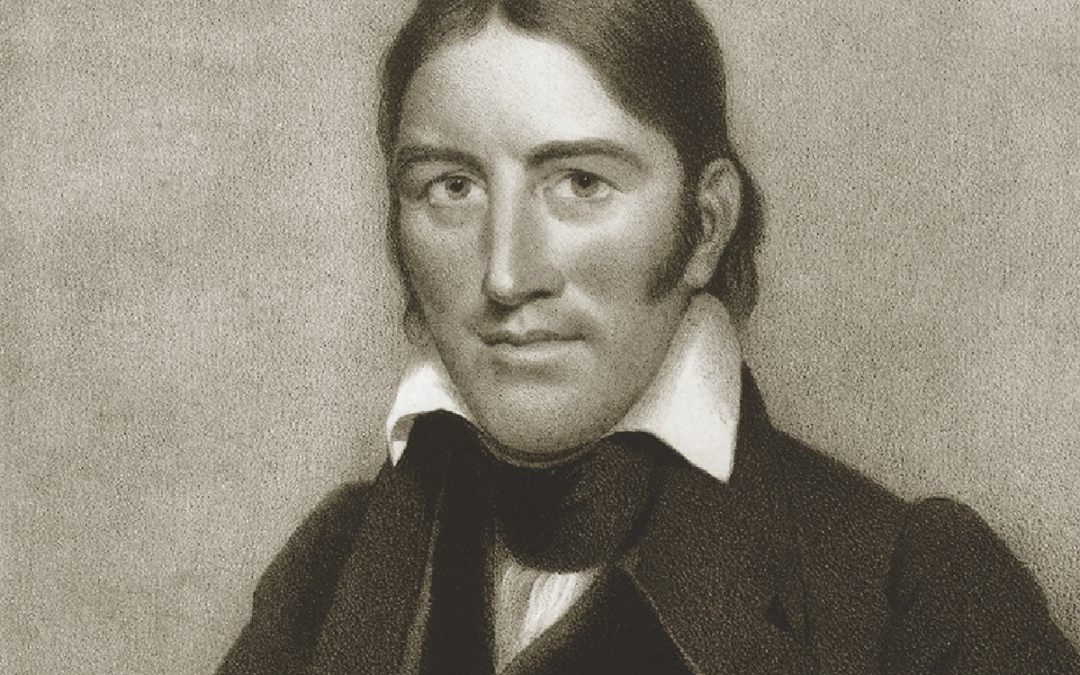 “There are two ways of exerting one’s strength; one is pushing down, the other is pulling up.”  —Booker T. Washington

“I can’t begin to tell you the things I discovered while I was looking for something else.” —Shelby Foote

“Liberty, when it begins to take root, is a plant of rapid growth.” —President George Washington, Maxims of Washington

“There’s so much to say, but your eyes keep interrupting me.”  —Christopher Morley

“Fame is like a shaved pig with a greased tail, and it is only after it has slipped through the hands of some thousands, that some fellow, by mere chance, holds on to it!” — David Crockett

“Venus, thy eternal sway All the race of men obey.”  —Euripides, Iphigenia in Aulis

“With malice toward none, with charity for all, with firmness in the right, as God gives us to see the right.” —President Abraham Lincoln, Second Inaugural Address

“I am determined to sustain myself as long as possible and die like a soldier who never forgets what is due to his honour and that of his country, Victory or death.” —William B. Travis

“Pleasure’s a sin, and sometimes sin’s a pleasure.” —Lord Byron, Don Juan I

“One of the striking differences between a cat and a lie is that a cat has only nine lives.” —Mark Twain

“He must have had a magnificent build before his stomach went in for a career of its own.” —Margaret Halsey