The Education of a Killer 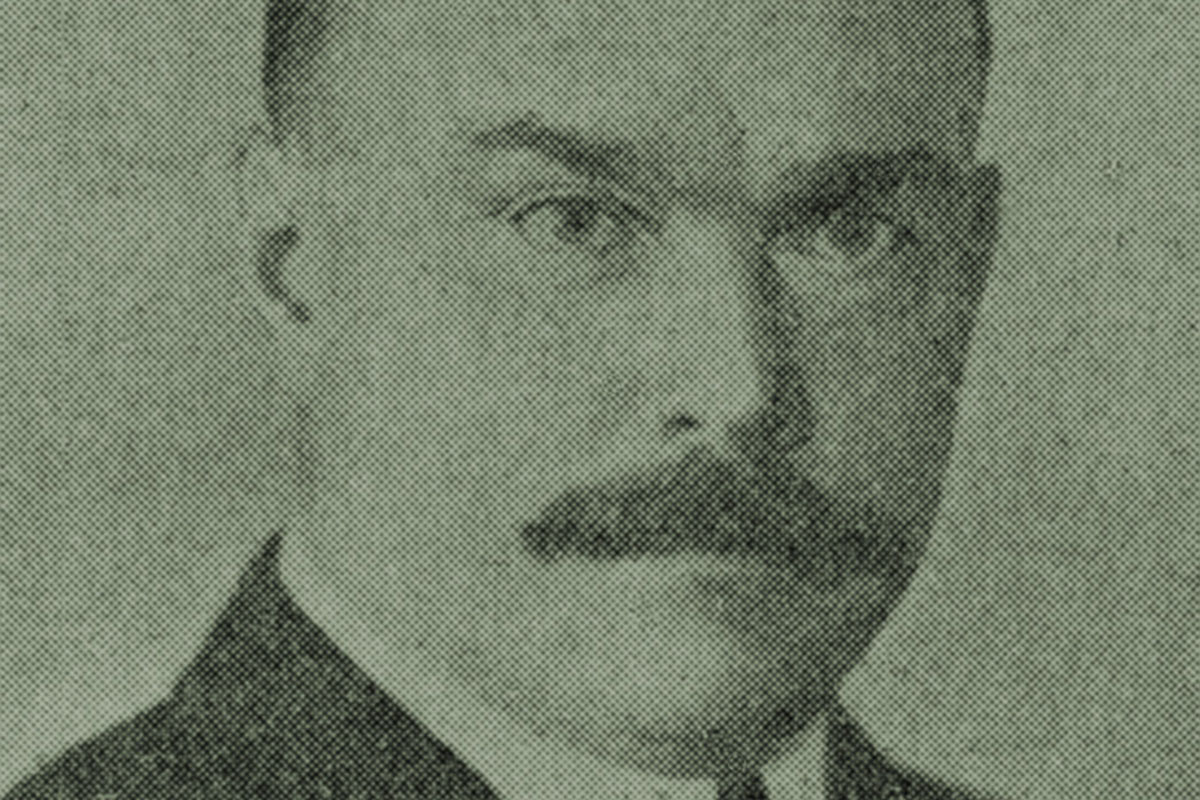 Harry Orchard is best known as an assassin for the Western Federation of Miners; his
bombs killed more than two dozen people in the early 1900s, including former Idaho
Governor Frank Steunenberg.

But Orchard had a criminal background before he began killing people. By his own
account, he torched businesses for the insurance money in Cripple Creek and Canada. Orchard had burglarized a railroad depot, rifled a cash register, stole sheep, and
had made plans to kidnap children over a debt. He also sold fraudulent insurance policies.
And he was a two-time bigamist.