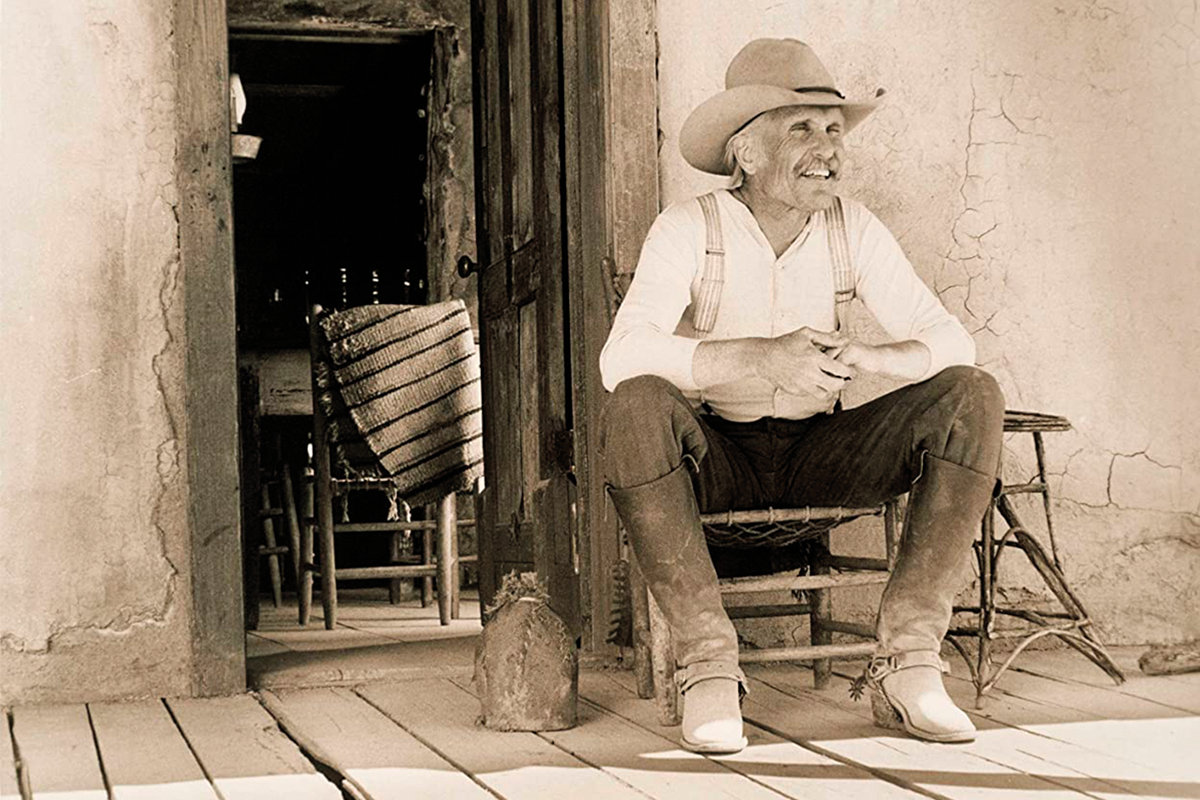 “We expect far too much of a first sentence. Think of it as analogous to a good country breakfast: what we want is something simple, but nourishing to the imagination.”

—Larry McMurtry, Some Can Whistle

“Larry McMurtry painted with eloquent prose and dialogue a world of authenticity, complexity and humanity. He captured a legacy I knew well, and I loved his books and scripts. That American West has disappeared, but it will live forever through his genius. He will be missed.” 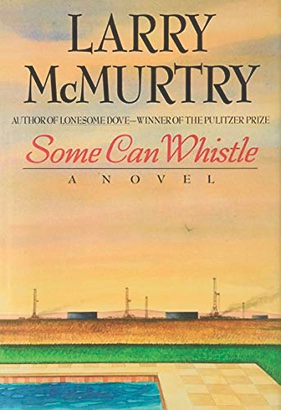 “As much as he despised literary provincialism and argued for a turn from rural to urban literature, his focus remained on Texas.”

“To this day, I still think Lonesome Dove is my best part.”

“Beers raised up, tears raining down for the realist of the real ones. Arguably the greatest American novelist of the 20th century.”

“With two novels [Horseman, Pass By and Leaving Cheyenne], Larry McMurtry firmly established himself well in the ranks of the new generation of Texas novelists.”

“If McMurtry’s story [The Last Picture Show] of a decaying Texas town and its decaying inhabitants had a universality which touched eastern readers and viewers, it has even more impact on natives of these parts. The feeling that ‘I’ve been there,’ and ‘I know these people’ is almost too much to bear.”

“Among the best writers ever.” 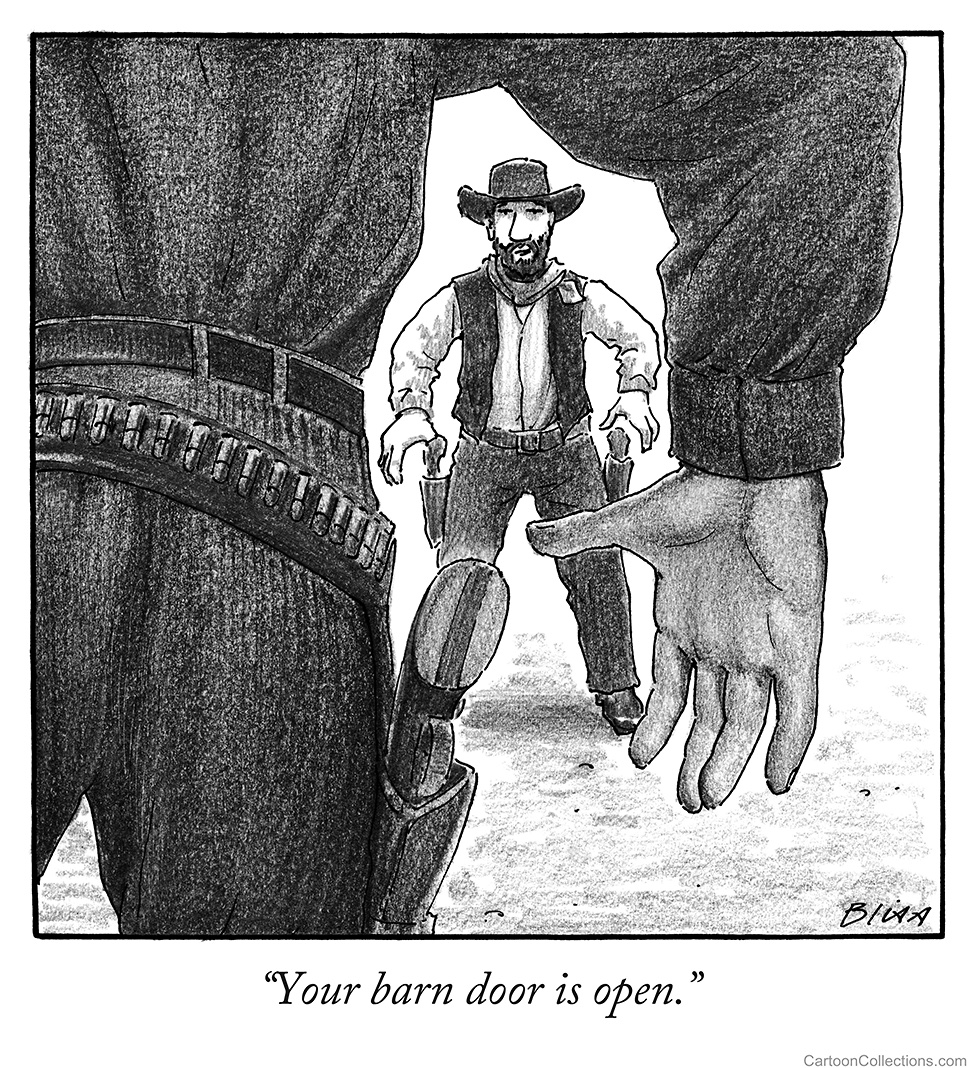