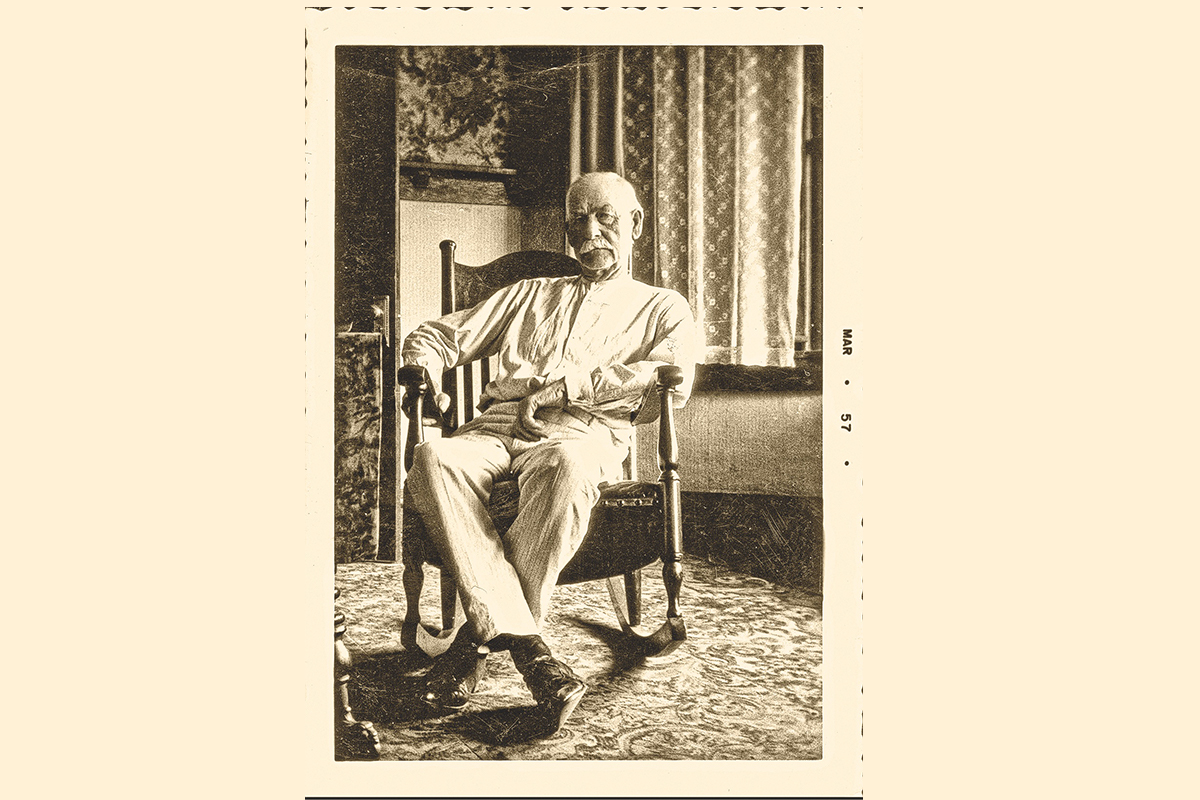 “The wages of sin are unreported.”

“The truth that’s told with bad intent beats all the lies you can invent.” –William Blake

“It is wiser to find out than to suppose.” –Mark Twain

“Live your life so that whenever you lose, you are ahead.” –Will Rogers

“Never run a bluff with a six-gun.” -Bat Masterson

“The proper function of a man is to live – not to exist.” –Jack London

“The good people of this world are very far from being satisfied with each other and my arms are the best peacemakers.” –Samuel Colt

“Where there is great love, there are always wishes.” –Willa Cather

“Liberty cannot be preserved without a general knowledge among the people.” –John Adams 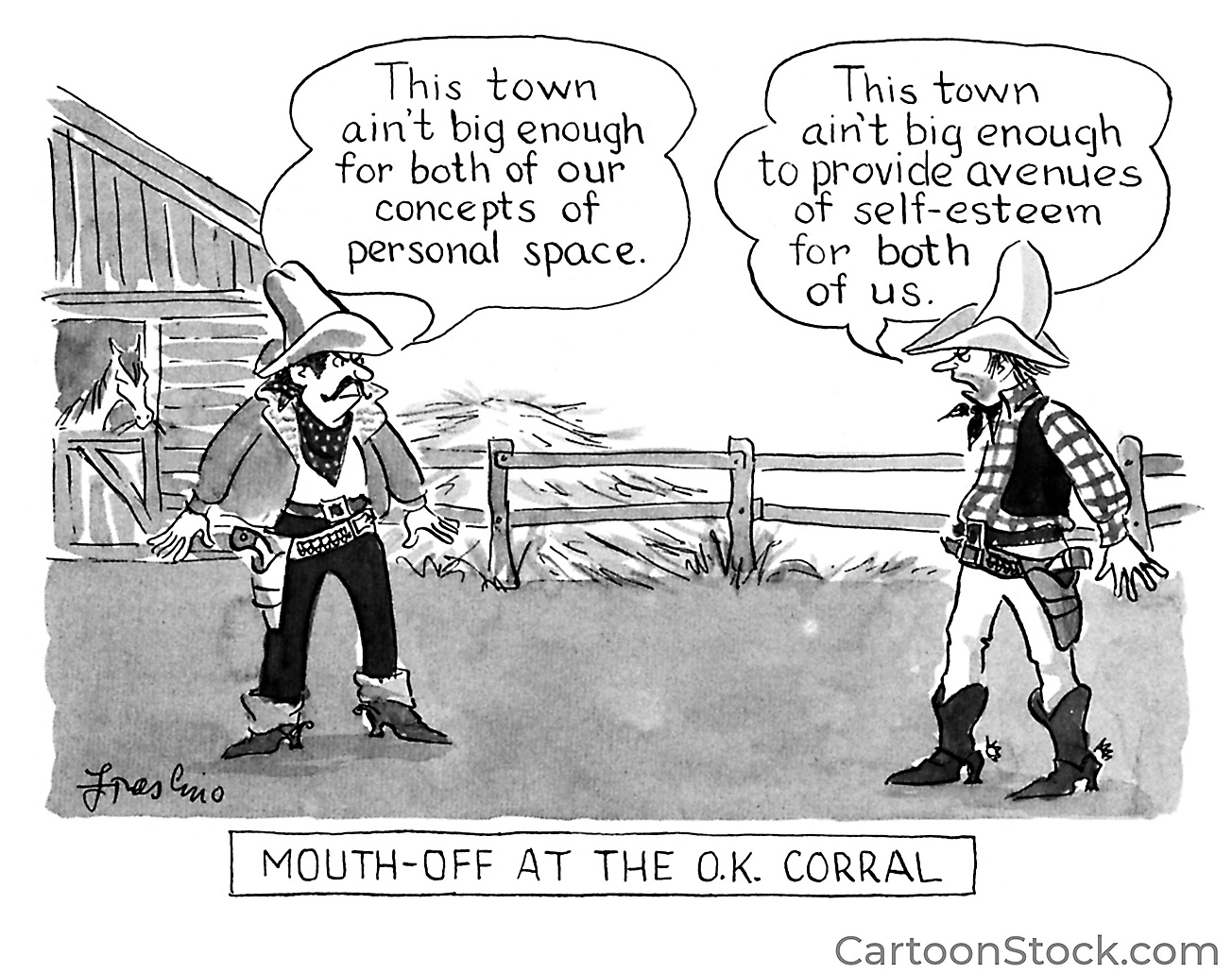