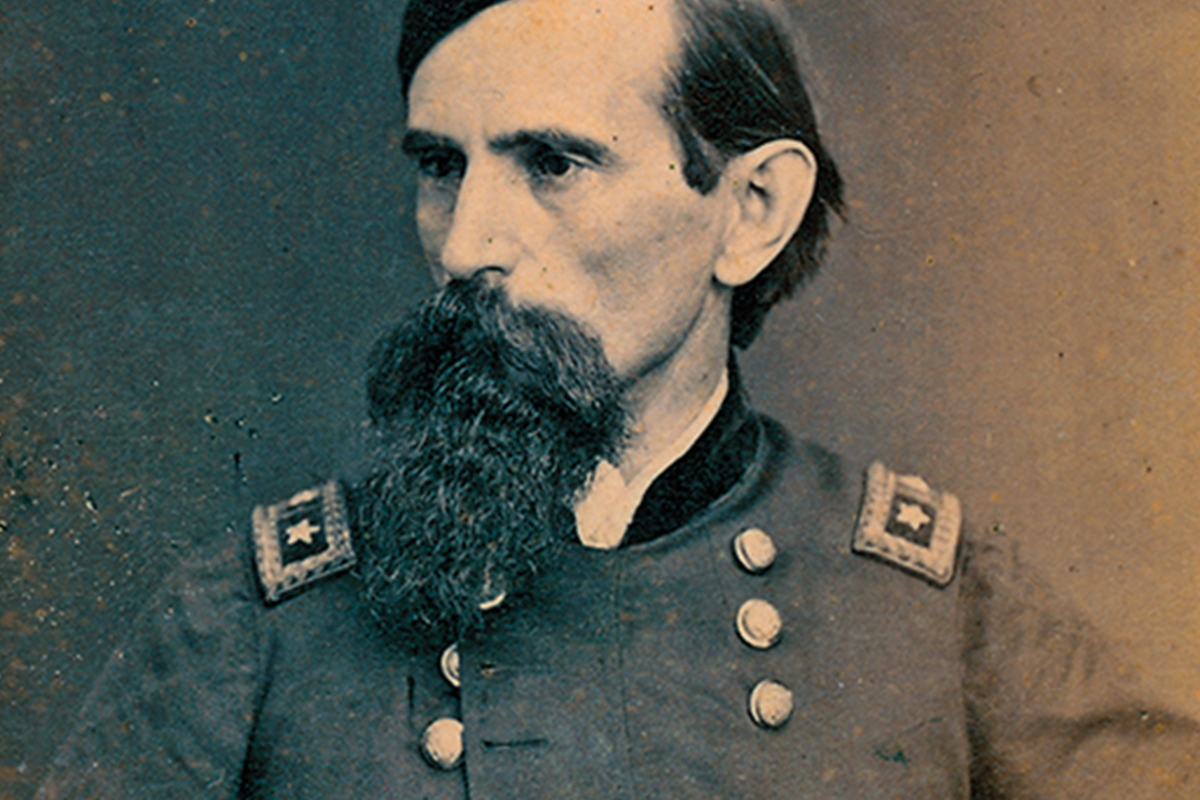 “Have you any idea of what a man must endure who leads such a life? No, you cannot. No one can unless he lives it for himself.”

“I got the world by the tail with a downhill pull.”

“Don’t ever take a fence down until you know why it was put up.”

“Always seein’ ‘wayoff dreams of silver-blue, Always feelin’ thorns that slab and sting. Yet stampedin’ never made a dream come true, So I ride around myself and sing.”

“You can’t depend on your eyes when your imagination is out of focus.”

“As a rule, there is no surer way to the dislike of men than to behave well where they have behaved badly.”

“The true adventurer goes forth aimless and uncalculating to meet and greet unknown fate.”

“The best way to find out if you can trust somebody is to trust them.”

“A bird in hand is a certainty. But a bird in the bush may sing.” 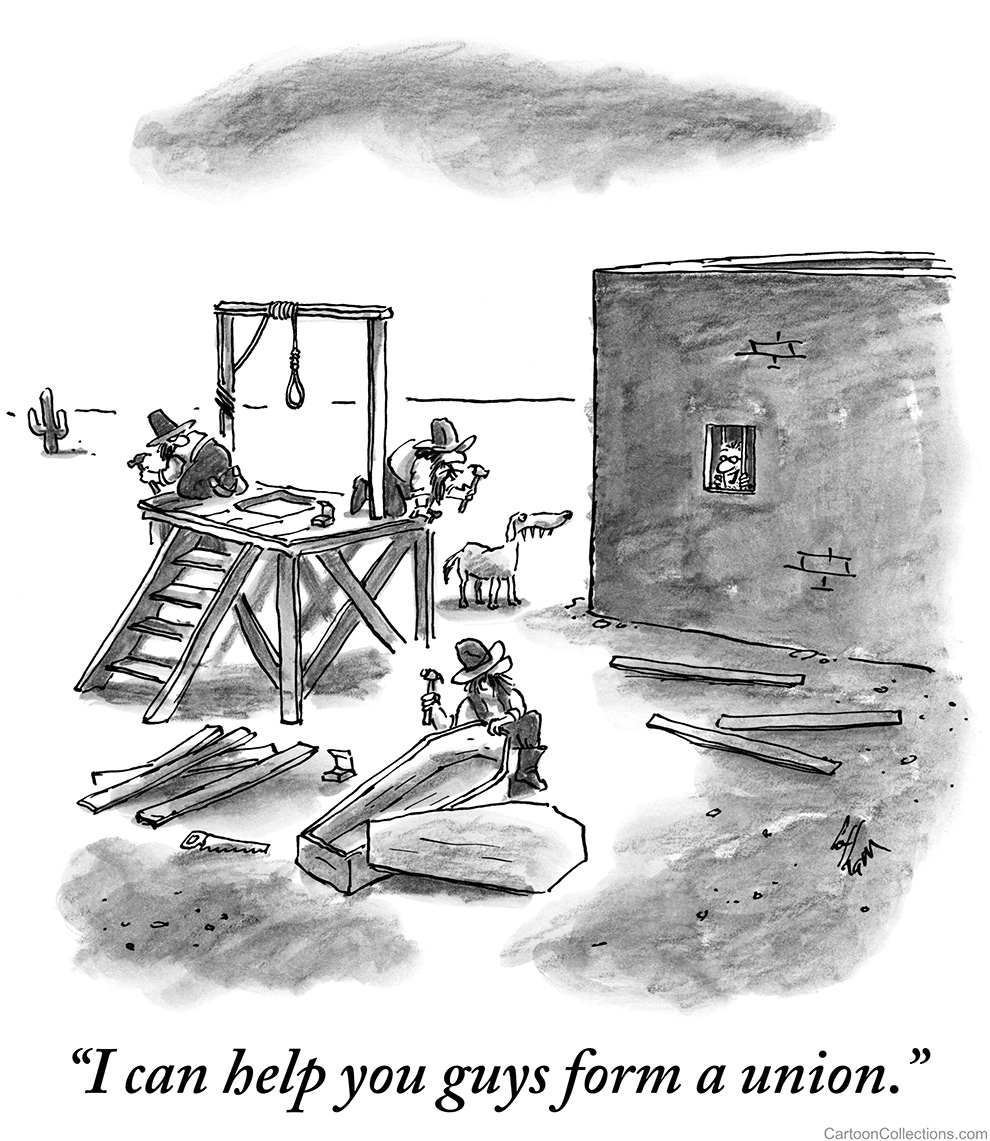