What History Has Taught Me: Ben Nighthorse Campbell 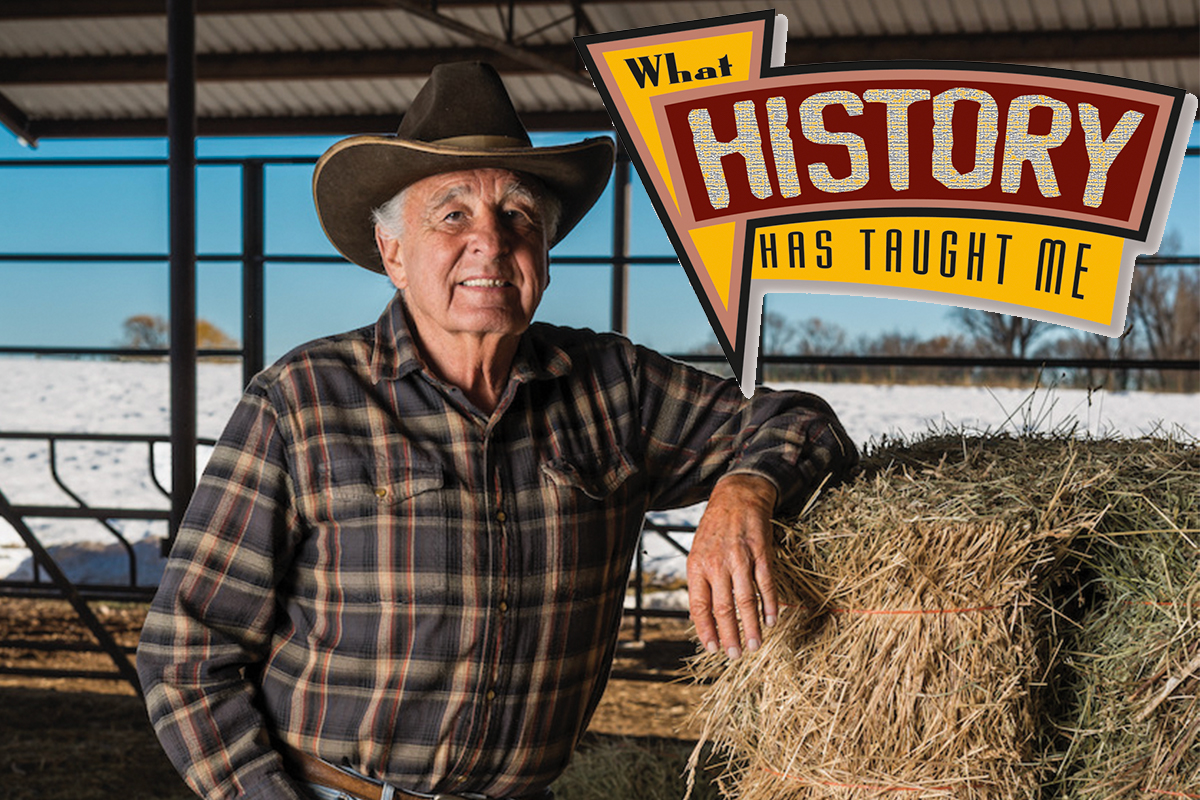 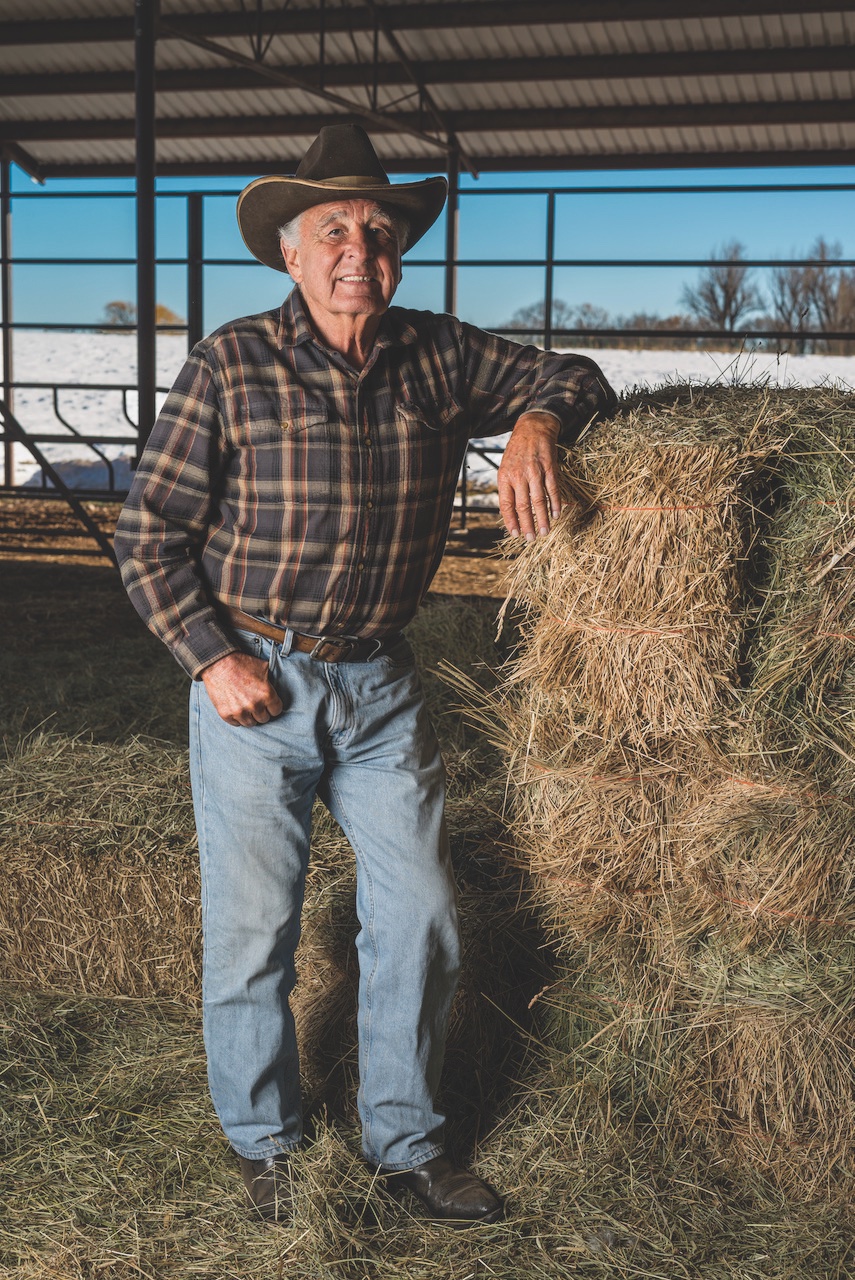 For over 60 years, Northern Cheyenne artist Ben Nighthorse has been creating beautiful, one-of-a-kind, award-winning jewelry. His life’s journey has included captaining the 1964 U.S. Olympic Judo team, serving in the U.S. Air Force, training champion horses, serving in the Colorado State Legislature, the U.S. House of Representatives, and the U.S. Senate. In his political, personal and artistic pursuits, he has broken barriers and opened doors for greater understanding.

My mother always loved America because she was an immigrant. Like most immigrants who come from a country with very little upward mobility, there was always room in America to do better. She came through Ellis Island in the early 1900s and memorized the words on the bottom of the Statue of Liberty.

The dumbest thing anyone ever said to me is, “Don’t take a risk, don’t take a chance.”

Don’t get me started on politics. The deterioration of America, what’s going on right now, with all the infighting and tribalism that’s happening nationwide… I think that’s really dangerous for the future of the country when we start putting personal interest before a national fabric.

For my money, the Western book I enjoyed most was Cheyenne Autumn by Dee Brown, the true story of the Cheyennes’ escape from Oklahoma and finding their way back home to Montana.

The best Western movie ever is James Michener’s story called Centennial. It was a miniseries some years ago, based on the growth of Colorado, from tribes to modern times.

The problem with this country today is, I think, the lack of patriotism and the feeling of entitlement that so many youngsters have, not wanting to take risks or take a chance.

My favorite hidden spot in the West is the town of Silverton, Colorado. I go up there just for a drive. I just sit around and watch the old train come in.

Wish I had a dollar for every time somebody told me to quit or give it up or not try.

Most people don’t know that I was in an orphanage— or that I ended up being a captain of the U.S. Olympic team.

When it comes to good music, I absolutely love George Strait and Dolly Parton. They’re my favorites.

What Washington needs today is less bureaucracy. Frankly, I think half the problems in America are caused by bureaucrats and not elected officials.

The legislation I am most proud of is the creation of the National Museum of the American Indian. I was the honorary chairman of the first fundraising committee, which was the only fundraising team I’ve ever heard of in Washington that had every living U.S. president on the fundraising team. A lot of other people came to the forefront, a lot of Hollywood people, like Robert Redford, who came to the opening.

Having all those people involved motivated others to help out. The museum opened just before I retired. It was 18 years in the making. The park service told us that there were more Native people on the Mall that day than at any other time in American history. Many carried pictures of their families—pictures of their grandfathers in uniform or a chief’s outfit—in the march started at the Washington Monument and at the museum. When we were developing the concept of the museum, we didn’t just want a place to store pots and baskets, we wanted an interactive place to show our kids our heritage, to tell the proper story, to make Indian kids proud of their heritage, and to let others who visit from around the world know that
this is what we’re really about.