What History Has Taught Me: Mark Boardman 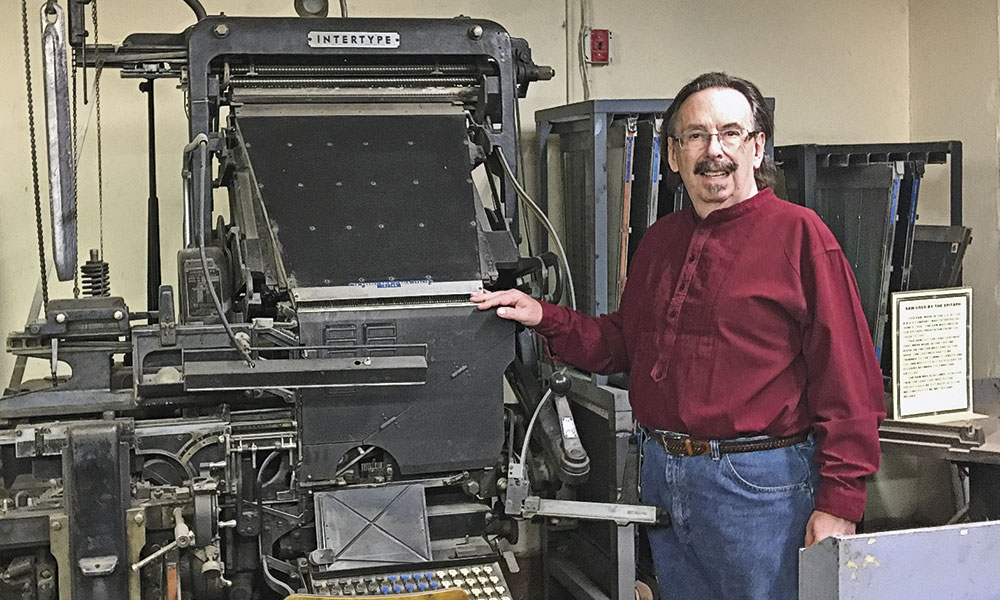 My favorite Old West character is Jim Miller. We still don’t know everything he did or all the people he killed. We have more to discover about this hired killer (and, for awhile, seemingly devout Methodist).

What most people don’t understand about Tombstone’s history is that the well-known stuff occurred in a brief period of time. The real heyday of Tombstone was only about seven years, and the better known events took place in a three-year span.

When I write my sermons, I always try to find a story that ties into the scripture lesson—and then make it relevant for the congregation.

Balancing Old West history with the ministry is not hard. In fact, the story of the Old West is replete with sinners and angels, heaven and hell, faith and hope.

The kind of history I prefer to read covers outlaws and lawmen and gunfighters, or character-driven stories.

Don’t get me started on people who continue to spread legends and myths (and lies) as fact. Especially those people who should know better.

The problems we face today aren’t that different than the ones faced in the Old West. Humans cause most of them—and have the tools to solve them as well.

Did Wyatt Earp kill “Curly Bill” Brocius? I believe he did, even though the supportive evidence is a bit thin. The fact that Curly Bill disappeared after the Iron Springs affray is a compelling argument that Earp did kill him.

My goal for The Tombstone Epitaph is to dominate the world. Or to continue the long tradition of presenting the great stories of the Old West.

John Clum started this classic newspaper, and I intend to continue the tradition. But I don’t do printing presses.  I’m not an ink-stained wretch. Well, at least not ink-stained.

The first time I visited Tombstone, in 1999, I was in awe seeing such a legendary place. I was a real tourist, with camera (no Hawaiian shirt, though).

Most people don’t know I had a wild past in public radio.  I worked at National Public Radio for awhile and managed several stations. And, yes, I was pretty wild. So wild that I was encouraged to leave the field–which took me to Old West studies.

Wish I had a dollar for every time somebody said, “You were the last person I thought would become a pastor.” My mom says that every time we’re together.  She’s right.

If this were 1881, my first interview would be John Clum.  “How the heck do I run this newspaper, John?”