A Photographic Memory, or Two 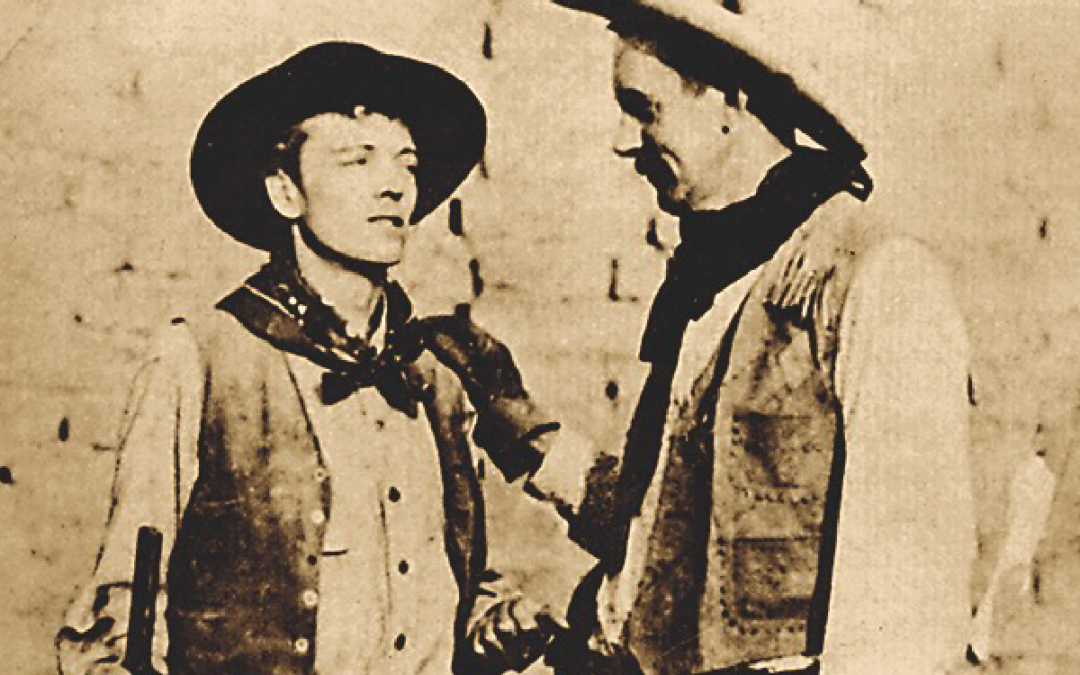 We have done a feature on the most important historical photos of the Old West (see January 2018) and we have done the most iconic photos, so this year, on our 70th anniversary, we decided to ask our friends and collaborators to give us their most treasured photos and tell us why they still reverberate and resonate.

Don’t expect to see every mile-marker-iconic photo, because this time out we are featuring the eccentric and sometimes odd little images that still capture our imaginations and our hearts.

Sometimes it doesn’t even make sense in a historic way. For example, I bought what turned out to be a fake photo of Billy the Kid and Pat Garrett on old Route 66 when I was just a lad and it led almost directly to my love of old photos (and, by extension, to co-owning this magazine). So, even though it’s a fake, it is a treasure to me.

Also, some of our younger researchers and writers responded to newer photos (see at right). What stands out to me is this love affair is all a moving target. When I bought that fake photo at the Longhorn Museum, 43 miles east of Albuquerque, New Mexico, in 1958, the Old West was 50-some years in the past. When I took the photo of Glenn Boyer and his allies confronting Allen Barra at Schieffelin Hall, that was 23 years ago. In another couple decades, could that photo be historic (at least to Eric) as any of the photos featured in this benchmark issue? I say, keep ’em coming!