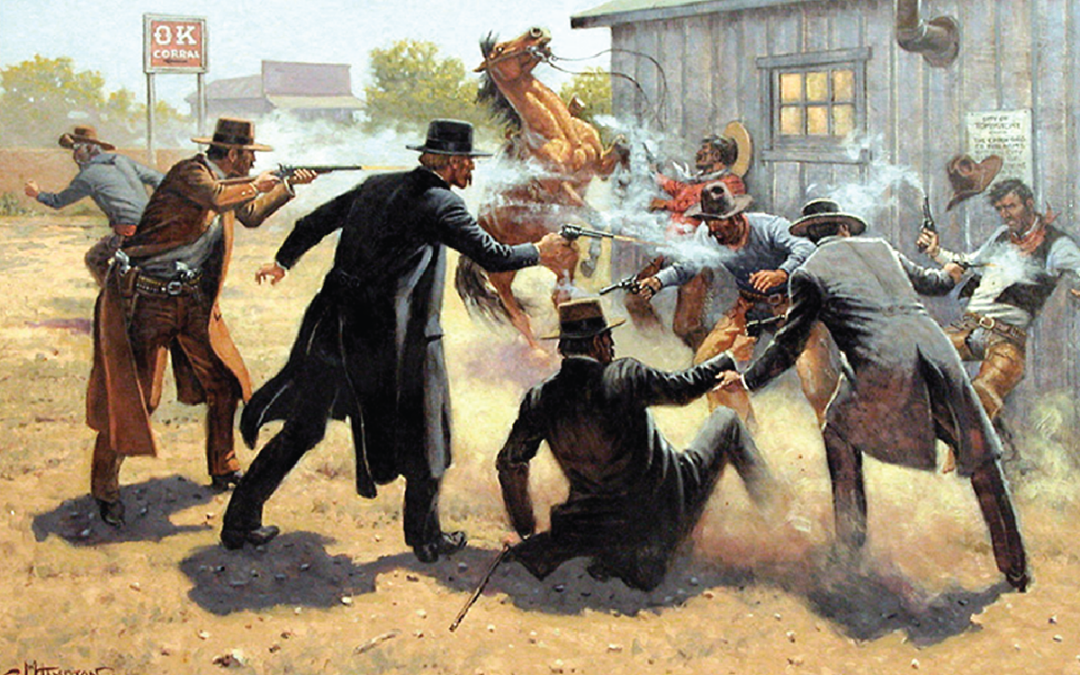 Did Chief Red Cloud have anything to do with the death of Crazy Horse?

Red Cloud was among the Indian leaders who unwittingly contributed to Crazy Horse’s death. They were manipulated by U.S. government agents and military leaders to destroy the man who was among the greatest Indian leaders of all time. Older chiefs like Red Cloud and Spotted Tail had earned their powerful positions through leadership in war and statesmanship in peace, and they were accustomed to the honor accorded them. But that power and authority brought pride and jealousy, especially when the circumstances of confinement to a reservation, and dependency on the enemy government for their people’s subsistence, eroded that power and the ability to serve them as expected of a chief.

This is what the government agents and the military leaders played on as a means to destroy all those chiefs, for that was the first step to destroying the tribes themselves. With his courageous resistance and his refusal to accept confinement to a reservation, Crazy Horse had become famous worldwide, and a continuing inspiration to Indian people of all tribes. He had to be imprisoned or destroyed, according to the makers of Indian policy and the Army generals. And who better to do it than his own people?

I read that Wyatt Earp said that Doc Holliday was the fastest gun he’d ever seen. But he also said Buckskin Frank Leslie was as fast as Doc. Was he right?

I ran this by author Roy Young, and he replied. “On questions like this it’s basically ‘who do you trust,’ or ‘what writer do you trust?’ Unless Doc and Leslie were in a shooting contest, how could Wyatt possibly know? Just by watching them individually draw on the occasion of a gunfight? Well, what gunfight? Or target practice? No, Wyatt’s opinion was all over the place all of the time.”

I ran across your article, “The Babocomari Ranch.” You wrote, “In 1827 Don Ignacio Elias Gonzalez and his wife, Dona Eulalia Elias Gonzalez, requested a grant of eight sitos (a sito was one square league or 4,338,464 acres)…” Who had the authority to issue such a grant?

From 1821 until the Gadsden Purchase in 1854, the Mexican government sold and awarded granted land under Mexico’s 1824 Law of Colonization, which called for a three-year abandonment clause, and the new owners were expected to mark the boundaries with monuments. The abandonment clause meant if the grantee abandoned the land for three years, he could lose it.

Dona Ulalia Elias de Gonzales and her brother, Don Ignacio Elias, purchased the land in 1832 at auction for $380 for some 54 square miles. The land was some of the best grazing land in Arizona.

Colonel Ranald Makenzie was one of the finest field officers in the Frontier Army during the post-Civil War years. He only made one perfectly planned (but extra-legal) raid into Mexico in 1873, to track down Indians who had been raiding in the U.S. It was a success.

How did cowboys keep their hats on in a strong wind?

It helped to have a hat slightly larger than your size so that you could pull it down to your ears. They then kept their heads tilted downward when riding into the wind. If the wind was really blowing, a stampede string did the trick. Or they took their all-purpose wild rag and tied the hat on.