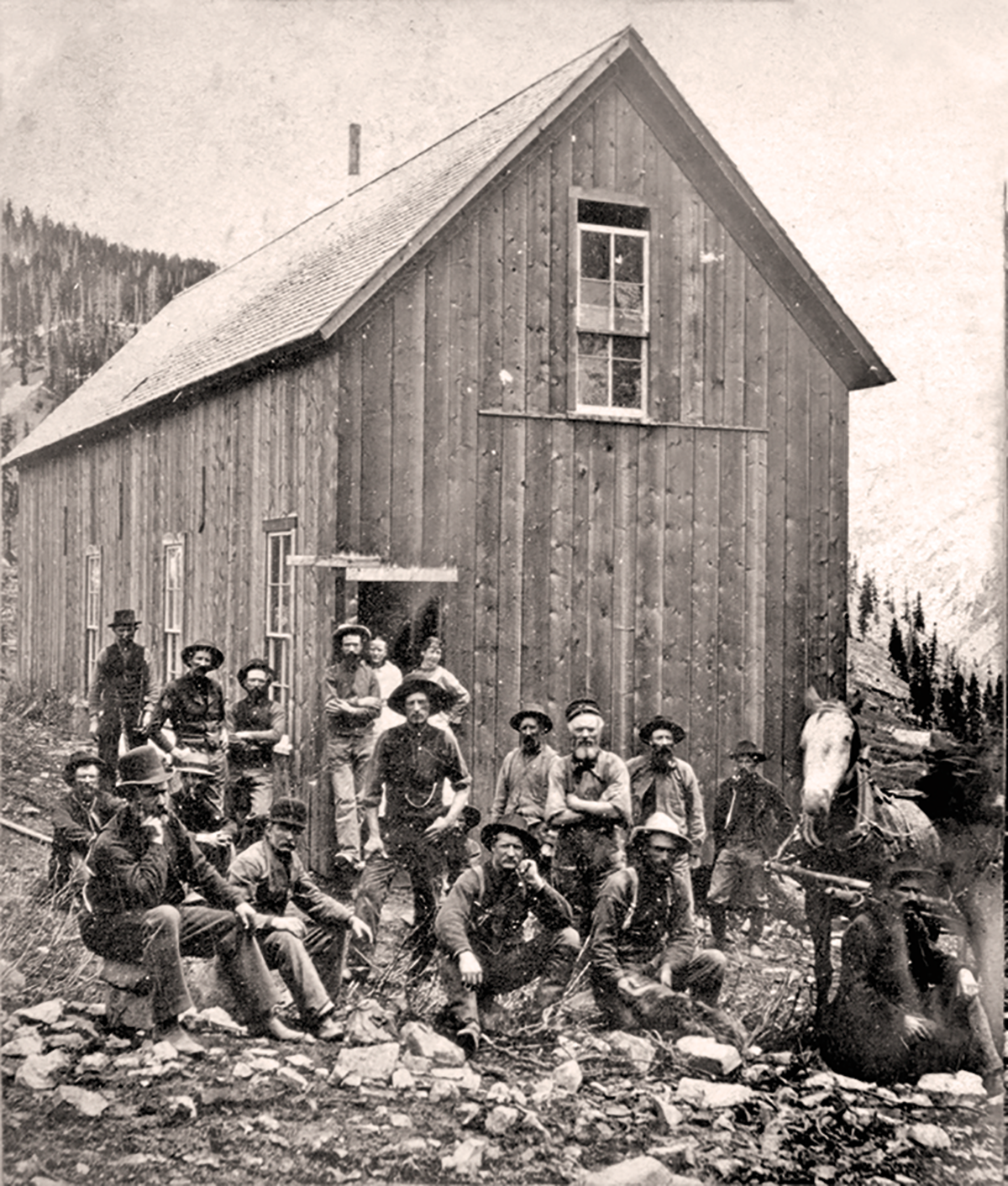 What you see in Westerns is a sanitized version of life in the 19th century. Diseases like typhoid, cholera, diphtheria, tuberculosis and other contagions could wipe out entire families or even communities. Most of these were caused by unsanitary conditions. Germs were only a theory until almost the 20th century. Child mortality rates were high. Many doctors lacked medical skills. Dental care was almost nonexistent.

There was no shampoo. You might bathe only once a week—in a community tub, so if you were fifth or sixth in line, the bathwater would be pretty dirty. Homes didn’t have central heating or cooling. There weren’t any convenience stores. Only the wealthy had an indoor toilet.

Life back then was tough, but they soldiered on because they didn’t know any better. If you or I could go back, having experienced the amenities of life in 2021, we would probably jump back in that time machine and return to the future.

The recent Mexican Revolution issue of True West reminded me of the disappearance of Pancho Villa’s head from his grave in February of 1926. Any new revelations on this? My money is on the Skull and Bones club at Yale.

No new revelations. Skull and Bones, which is rumored to have stolen Geronimo’s skull, is one of the usual suspects. Villa’s missing head remains one of Mexico’s greatest mysteries.

Why did the earliest cattle trail, the Sedalia, shut down?

The Sedalia, Shawnee or Kansas Trail had too many farmers to deal with. They believed Texas cattle were infecting their cows with tick fever. They also claimed the cattle were stomping on their crops. This would be the same story in all the Kansas cowtowns.

When did left-handed holsters come into common use?

I ran this by True West Firearms Editor Phil Spangenberger just to make sure I wasn’t missing something. He says left-handed holsters have been around as long as there have been holsters. Whether it was worn on the left or right side depended on the individual. Cavalry troopers wore them on the left side, butt forward. Many right-handers preferred a cross-draw.

What can you tell me about Gen. George Crook?

George Crook graduated from West Point in 1852 and was assigned to the 4th Infantry, serving in California and Oregon. When the Civil War began in 1861, he was made colonel in the 35th Ohio Volunteer Infantry. He served in several commands throughout the war, primarily as an infantry commander. He participated in the Battle of South Mountain, Battle of Antietam, Chickamauga, Shenandoah Valley and Appomattox. After the war, he was posted to the 23rd Infantry in the Pacific Northwest. President Grant appointed Crook a brigadier general in 1873, following his highly successful campaign against the Yavapai and
Tonto Apaches.

His skilled use of Apache scouts and mule pack trains proved critical in the victory.

In 1875, Crook was transferred to the Department of the Platte and fought in the Great Sioux War of 1876. He returned to the Southwest in 1882 and took command of the Department of Arizona. He was successful in bringing all of the renegade Apaches back to the reservation except for the wily, untrustworthy Geronimo—a failure that cost him the position. In 1886, Crook was replaced by Gen. Nelson Miles, who is credited with accepting the surrender of Geronimo in September 1886.

Crook returned to command the Department of the Platte, where he continued to speak out against the injustices perpetrated on the Indian tribes.

When Maj. Gen. George Crook died suddenly in 1890, Chief Red Cloud of the Oglala Lakota paid him the greatest tribute when he said, “He, at least, never lied to us. His words gave us hope.”