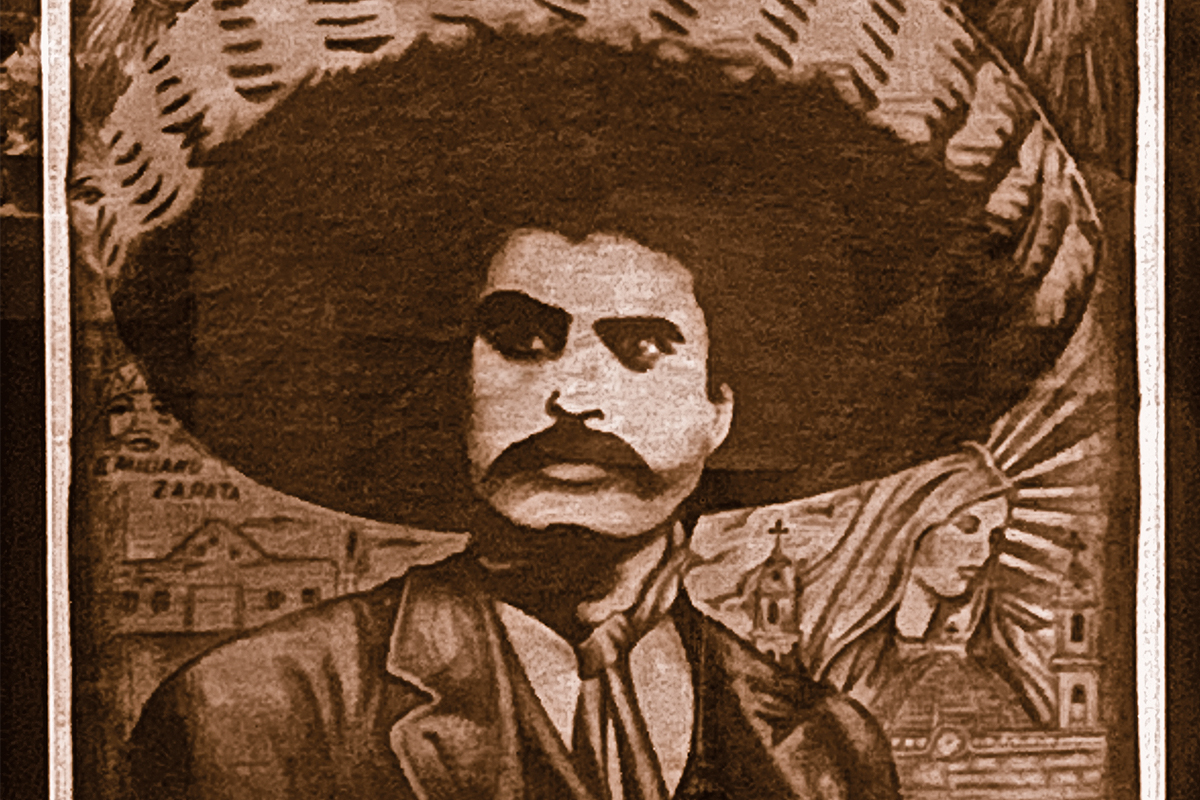 Who’s Who Letters from the Archives

When people would write in and say they knew or saw so-and-so, it captivated me. It made True West even truer, or at least produced evidence of it being true. It was kind of surreal. It would be interesting for the magazine to do a “flashback” and look at some of those old letters.

Keep up the good work.

You are right. When I was growing up, those letters really intrigued me. Here (at right) is a taste of a great one about a man who knew Joe Lefors, the man who arrested Tom Horn, from the February 1964 issue. —BBB

In your January 2020 Best of the West series I believe there is one area left out: RV Parks and Resorts. How many of your readers travel via an RV? Me, for one. In all of your travelogue-type stories that list best hotels or restaurants, RV parks should be listed. That’s it, over and out.

Thank you for reminding us about the need for listing RV Parks and Resorts in our Best of the West and in travel tips for readers. We will revisit their importance for our Western travelers in our next survey and the 2022 Best of the West issue.

I never understood the name for True West club members—Maniacs. I think what might have served better would be the True West Wranglers, or Gunslingers maybe. But whatever you call it, I am one, I just signed up. I am a True West Maniac.

Welcome to the family! As for the Maniac handle, when I was pursuing the publishing of my first Billy book back in 1991, I canvassed the late great Jim Earle of College Station, Texas (publisher of The Early West books), and he advised me against doing color in my books with this admonition: “There are 5,000 Old West maniacs who will buy anything on the subject of gunfighters.” He believed the “maniacs” wouldn’t pay for color books. He was wrong about that, BUT the name stuck, and I am proud to be one. And now you are too! —BBB 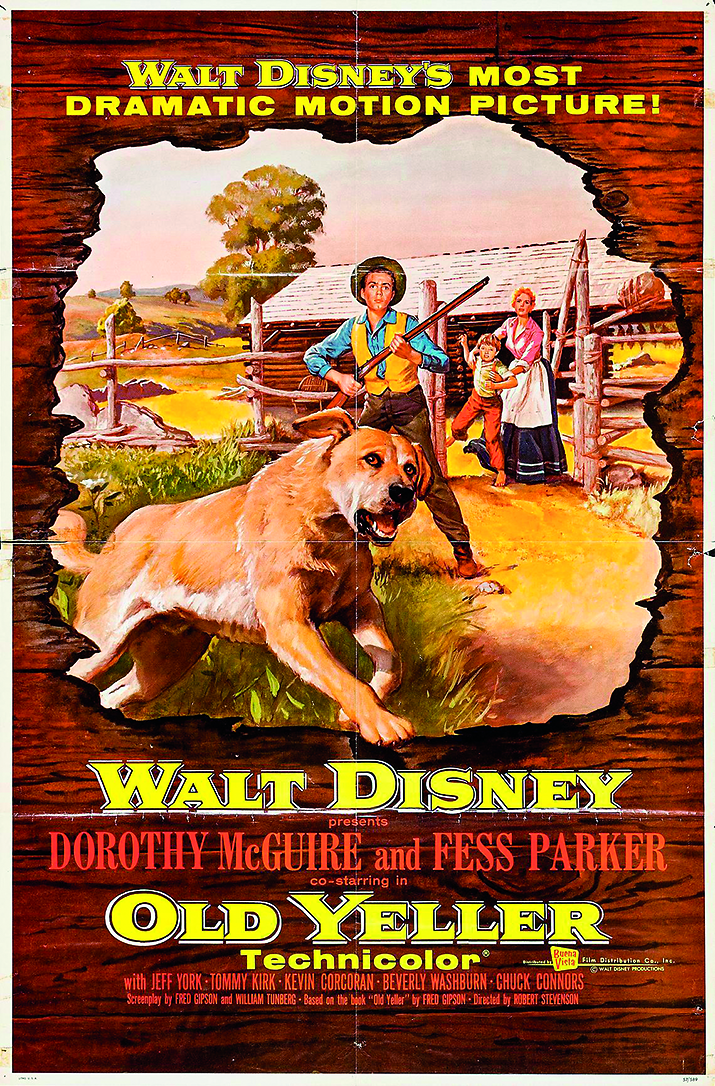 Wanted to thank you for the wonderful October issue. I especially enjoyed Henry Parke’s story on Old Yeller. I am a writer, and Fred Gipson is one of my idols. I was at the dedication of the statue of Old Yeller and Travis at the Mason Library, which was hosted by then-first lady Laura Bush. She said Old Yeller was her favorite book. The staff at Disney did want to change the movie ending, but Walt and Fred held fast that Old Yeller had to be shot, because of the danger of rabies and to allow Travis to transition from boy to man. Disney and Gipson did quarrel about one issue—in the book, Travis has to kill Yeller immediately after he fights the wolf. For the movie, Disney said, “Let’s lock him up and show him rabid, so the younger kids will understand.”

It’s a marvelous movie, and so is your magazine. Thanks for all you do.

Thank you! We are big fans of Fred Gipson and Old Yeller, too. Thanks for the behind-the-scenes info on Disney and Gipson. Disney never missed an opportunity to both entertain and educate, when he could.

I very much enjoyed your coverage of Emiliano Zapata. His slogan—”I prefer to die on my feet than to live on my knees”—has always had resonance with me, especially in these troubled times.

I recently acquired a paño of Zapata, which is an abbreviation of pañuelo, or handkerchief—an artform developed by Chicanos serving time in the prisons of the Southwest. Begun in the 1940s, it is very much alive today. There is an innate pride of nationality reflected in the work of many inmates. This particular classic paño depicts not only Zapata, but the Rose of Guadalupe, the Alamo, the Mexican national symbol of the eagle devouring the serpent and an Aztec warrior—all standard themes. The point is, your cover—“Zapata: Still Defiant and Dangerous a Century Later”—lives in the Chicano cells of our prisons in Texas, as well as other penal institutions throughout the Southwest.

Thank you for sharing a unique piece of artwork that reflects the power of Zapata’s image more than a century after his death.

I believe your readers would like to know Tom Horn was trapped, tried and convicted. These facts were given to me by the man who was then my boss, Joe Lefors….

I first met Joe when I was connected with the sheriff’s office in Big Horn County, and just before a change of politics took place I joined him. Later I moved to Cheyenne and worked out of there for him. One of my trips into town, Joe and I sat in the lobby of the Oceanic Hotel and he told me all about himself and Horn and showed me the room where he and Horn got together…

…Joe [who was hired to find the killer of the boy Willie Nickell] wrote a letter to a cattleman friend up north near Canada telling him to write a letter to him (Joe) and ask if he knew a reliable man who could be trusted to do a job of killing and he would pay a good price for the job.…

When he showed Horn the letter, he asked him if he knew of anyone on whom he could count and who was absolutely reliable; if so, to let him know. That was all that was said at the time. Joe made it a point to see Tom again to find out if he had any luck. Joe commented that he would do the job himself but it was impossible for him to get away. Tom then remarked that he was footloose and might be interested, but Joe put him off and said he wanted someone he could be sure of. Tom insisted he would and could pull this off.

It was then that Joe got the second prearranged letter asking why he had not come up with anyone. He showed this letter to Tom and said that he would think it over and for Tom to see him the next day at the hotel. Joe then rented two rooms which had an adjoining door. In the next room was a stenographer and the door was slightly ajar. Horn and Lefors came up to this room and Joe and Horn went over the letters again. Joe told Horn that he did not feel like trusting this job to him—who in the hell did he ever kill? 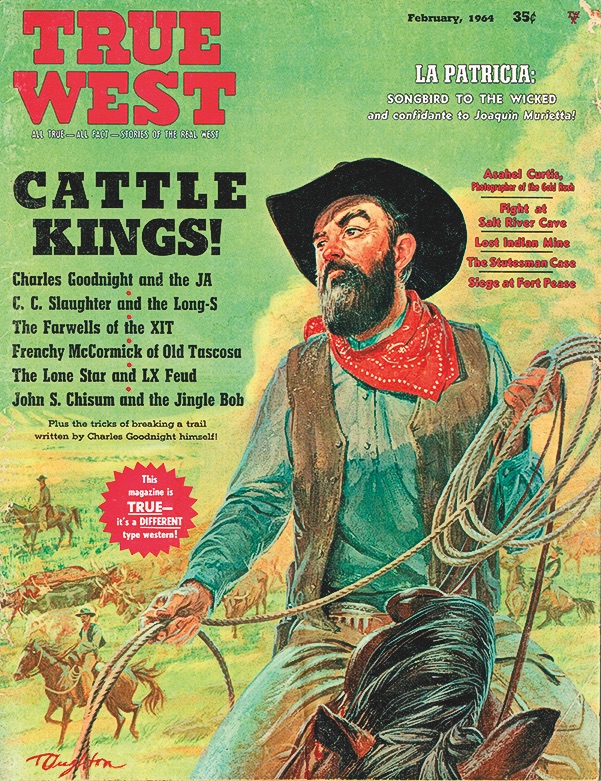 Horn named several and then told of killing the Nickell kid and why he had to kill him. Joe laughed and said that he did not believe him. Horn then swore that he had really done this job. All of this was taken down in shorthand and used at the trial.…