Hiding in the Privvy 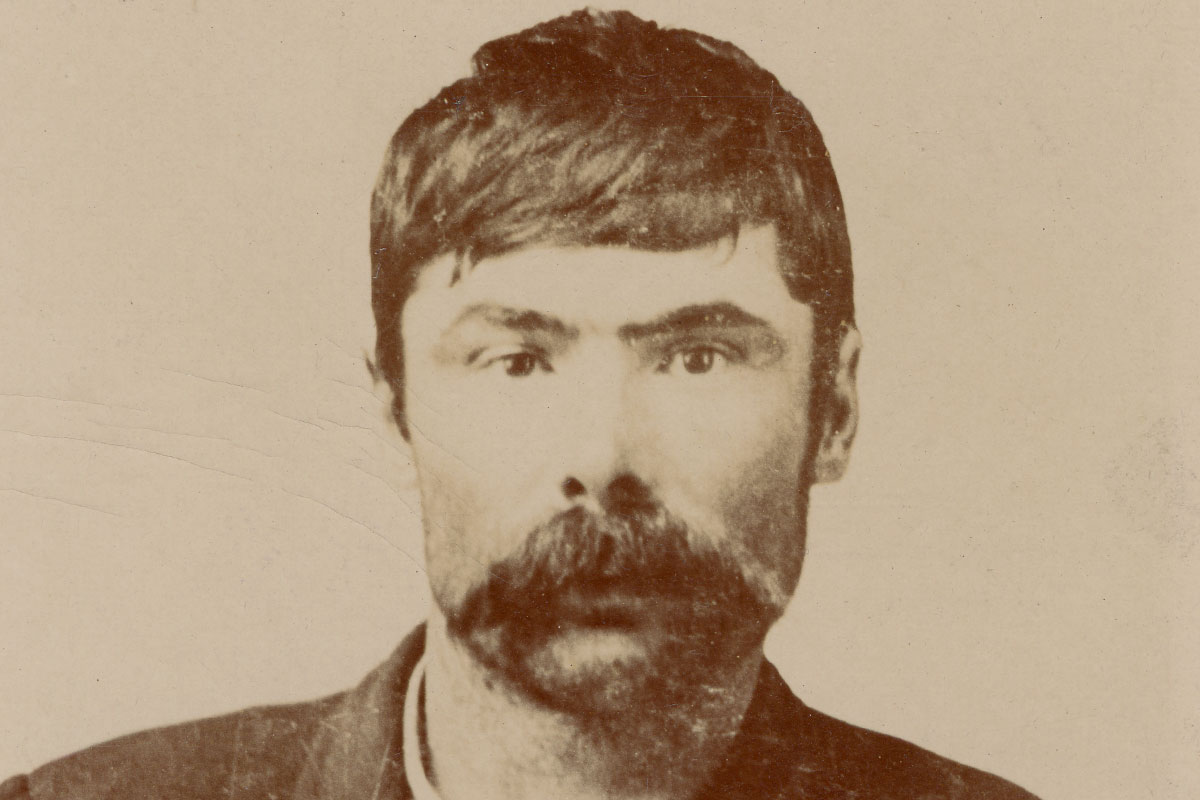 It’s unclear what role Tom O’Day played with the Wild Bunch. Some say he was a
scout, checking possible robbery sites. Others claim he was a drunken fool who was
tolerated by the outlaws.

What’s certain is that he participated in the botched Belle Fourche bank holdup in June
1897. O’Day was caught hiding in an outhouse, although he was acquitted at trial the
next year. He later moved to Deadwood and became a minor celebrity for many years.
He died in Dunlap, Iowa in 1930.