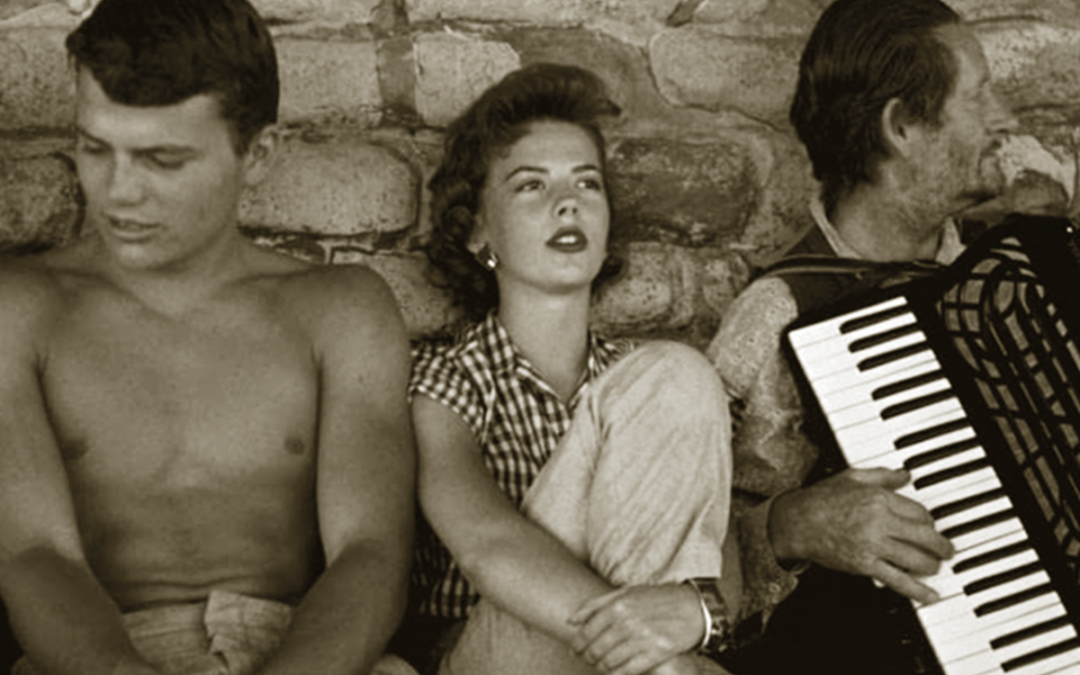 An actor in his own right, the Duke’s son entertained audiences for decades in Westerns and action movies.

In the golden years of Hollywood, a star could always get their kid a bit part in their movie, to keep them busy and quiet. That’s usually as far as it went, including for most of John Wayne’s children. But not for Patrick. “It was an amazing experience; I enjoyed the work. And one of the greatest things about it was that my brothers and sisters had no interest in doing this. So, when I’d go away with my dad and work on a film, I had him all to myself.”

Born in July of 1939, Patrick can’t remember when he started visiting movie sets. But, about Rio Grande (1950), I  do have fond memories,” he said. Two years later, when he was 12, his father was preparing to star in The Quiet Man. “I remember flying out of L.A. with my brother Michael. Seven hours to New York on a prop-plane, and another eight or nine hours to Ireland. Where the overhead luggage-racks are now, there were berths; you had beds up there.” 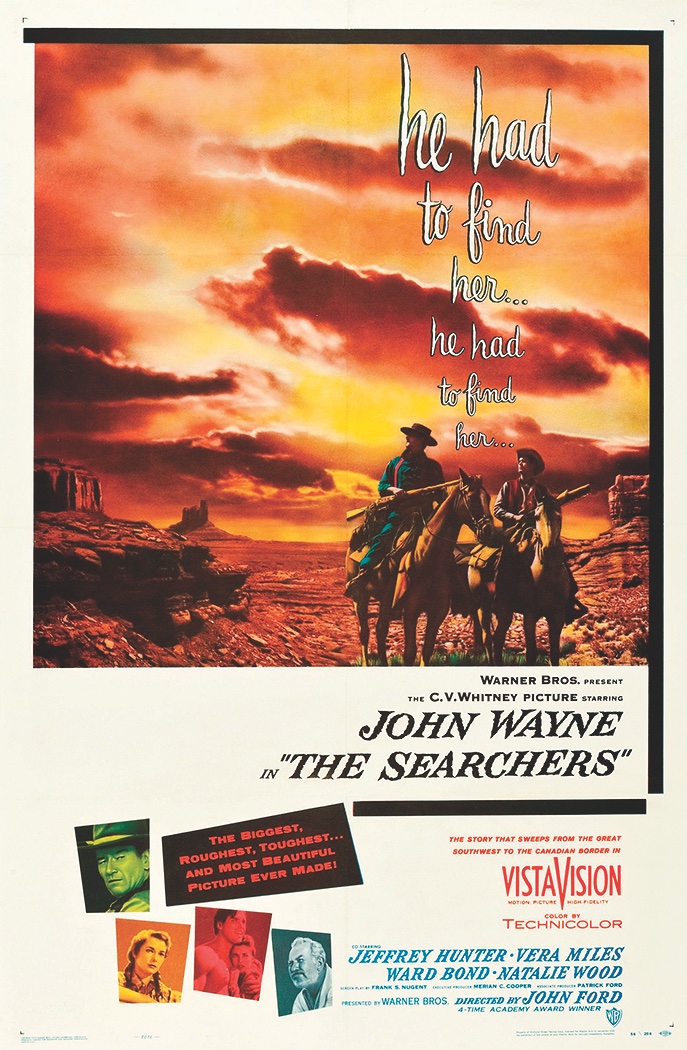 It was a long way to travel to be an uncredited boy on a wagon at a horse race. But his roles in John Ford movies would grow more substantial. “I had an ace in the hole, because he was my godfather. In fact, I worked in several films with Ford, without my father: Mr. Roberts, The Long Grey Line, Cheyenne Autumn to name a few.”

If he played a callow youth well, that was at least in part because when he played Lieutenant Greenhill in The Searchers, he was 14 years old. “I was a big kid. I was a quick study, so I was prepared,” but nothing could prepare him for when his father and Ward Bond went playfully off-script. “These clowns are ad-libbing the stuff about ‘the joint punitive action’ that wasn’t in the script, putting me off; but actually, it worked perfect for the part.”

For all the time Pat spent with his dad, he didn’t get a lot of direct advice. “He didn’t advise his kids on anything. He led by example; that’s where you learned.” As for acting, “his big deal was preparation. When you’re going to do a part, you’ve got to know who that character is. And if he has anything physical to do, it has to be second nature to you.”

In 1960, Patrick was juggling attending Loyola University with playing Capt. James Bonham in The Alamo, observing his father not only starring, but directing the epic. “This is before CGI, so those battle scenes with thousands of Mexicans outside the fort, those were real people. It was a Herculean task; it would’ve killed an ordinary man, but he was ready to do this, knew what he wanted.”

Patrick was not so sure about what he wanted. “I graduated with a degree in biology, and I decided that [acting] is something that I wanted do. So of course, all the work stops.” Actually, in rapid succession he was soon seen with his dad in The Comancheros, Donovan’s Reef and in McLintock!, in which he worked with Maureen O’Hara. “She gave me my first screen kiss, in The Long Gray Line. And when my father passed away, she spoke to Congress for my dad to get the Congressional Medal of Freedom.”

In 1973, Patrick began a new, swashbuckling phase of his career as the star of fantasy adventures, beginning with Beyond Atlantis, a quest for a lost civilization and a fortune in pearls. “They were looking to make a sea version of Treasure of Sierra Madre. In the Philippines, you’re in a paradise.” This was followed by the far more elegant Sinbad and the Eye of the Tiger. Not an experienced swordsman, he was assured that a stuntman in Europe would cover for him, “I put my foot down. I’ve really got to do it. I’m not going over there unprepared. I made such a fuss that they finally let me work with this fencing guy, Buddy Van Horn, Clint Eastwood’s double. I worked with him every day and by the end I could have joined the Olympic team. Our first location was Malta. [Animator] Ray Harryhausen was very involved in the action sequences because he was the one making the little models, all the demons I was fighting, and they get added later.

“We were in Malta, Spain, Jordan. We were in London, at Pinewood. It was so much fun, and I was working with Jane Seymour and Taryn Power, beautiful women, and my God, getting paid for it!”

“You know,” Patrick said, “there’ve been things written about how my dad drank on set. It’s not true. And that he wasn’t prepared: wrong. He was always prepared. He could abide a lot of things going wrong on set, but he could not deal with a person who was not prepared to come to work and do what he was supposed to. That was not acceptable; for that he would read you the riot act.”

Stranger on the Run

(Kino Lorber Blu-ray $24.95, DVD $14.95); Considering his success with 12 Angry Men, Henry Fonda surely jumped at the chance of doing another Reginald Rose story, even if it was for a Western movie-of-the-week, using leftover, half-burned sets from Welcome to Hard Times. Fonda plays a drunken hobo tossed off a train in a one-block desert town, who puts a target on his back when he starts inquiring about his former cellmate’s sister. Directed with Don Siegel’s usual elegance, it’s a wonderful character study, from Fonda, to cattle-woman Anne Baxter, to sheriff Michael Parks, to his deputy Dan Duryea—who walks off with the movie. But despite the structure, it’s not a mystery. The final denouement of what happened to the missing lady, along with Parks’ mumbling, will leave you shrugging.