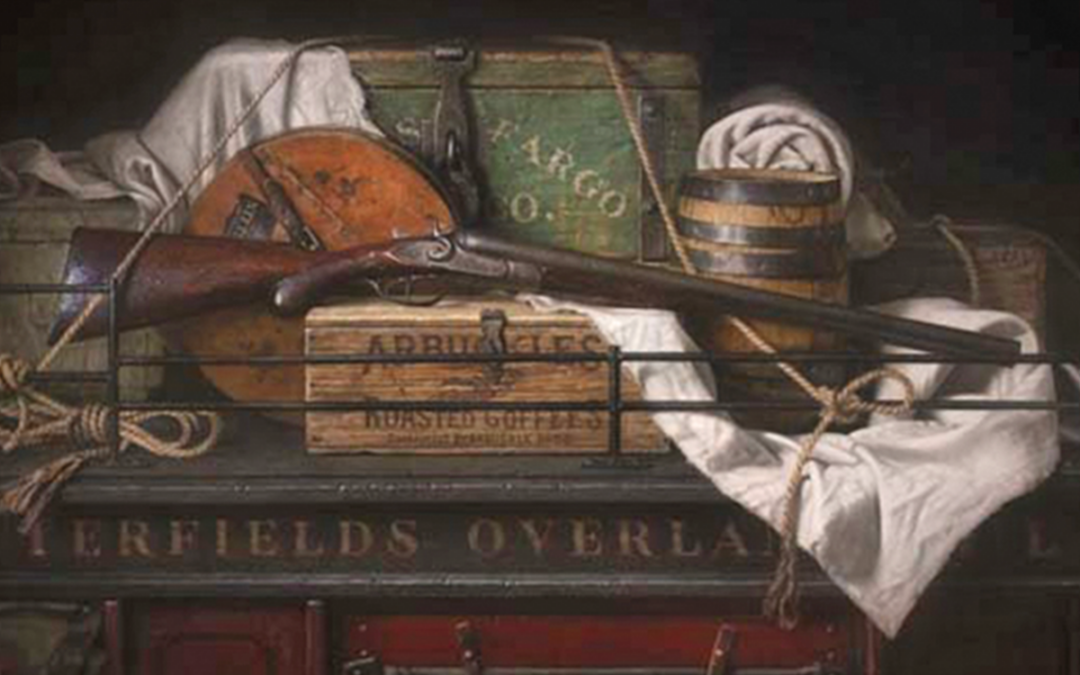 Western art as a genre did not disappear with the closing of the American frontier in the 1890s but thrived throughout the 20th century. That it continues to thrive in this century was demonstrated at the annual Prix de West Invitational Art Exhibition and Sale at Oklahoma City’s National Cowboy and Western Heritage Museum. Showcasing new art inspired by the West, it is the museum’s largest fundraising event, with a special exhibit, educational programs and luncheons. The 2022 event, held on June 17 and 18, gathered $3,833,200 for the museum.

Each year art pieces in the sale that are of exceptional merit are recognized by the museum, with the top award being the prestigious Purchase Award. The piece receiving that award is purchased for the museum, joining the Remingtons, Russells and other outstanding works of art in the museum’s collection. This year’s Purchase Award went to Kyle Polzin’s Rough Passage, which brought a price of $65,000. Curt Walters’ Inexorable Shiprock received the event’s Buyer’s Choice Award and sold for $62,000 to a private collector.

Other special awards at the event included the Wilson Hurley Memorial Award for outstanding landscape, given to T. Allen Lawson for his $65,000 oil painting Two of Us and the James Earle Fraser Sculpture Award, given to Steve Kestrel for his $20,000 Heir of Aries. The 1903 Wickedest Town in the West & Christianity by Dean Mitchell, which also sold for $20,000, received the Donald Teague Memorial Award for the best work of art on paper.

The National Cowboy and Western Heritage Museum was established in 1955 to honor the American cowboy, so one of the awards at the Prix de West recognizes the best portrayal of the cowboy. This year the award went to Thomas Blackshear II for his $38,000 painting Two Americans of the Old West. Bruce Green’s $14,500 Saddled before Sunup depicts what, in one’s imagination, could have been those two cowboy’s best friends, ready to ride.

The annual Prix de West event at the National Cowboy and Western Heritage Museum celebrated its 50th anniversary this year. During the past 50 years, the event has encouraged the creation of new works about the American West and supported the artists who produce those works. The quality and popularity of the artwork at this year’s Prix de West has proved that, unlike the frontier, Western art persists and is not disappearing any time soon. 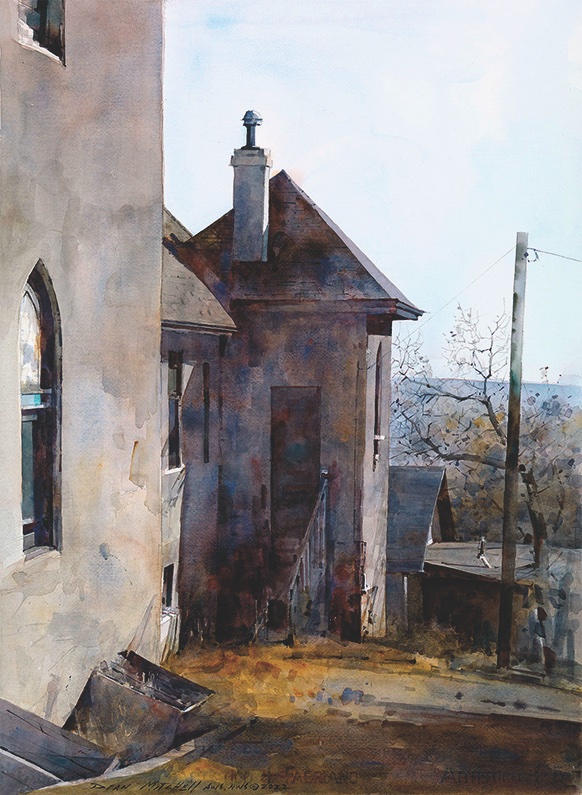