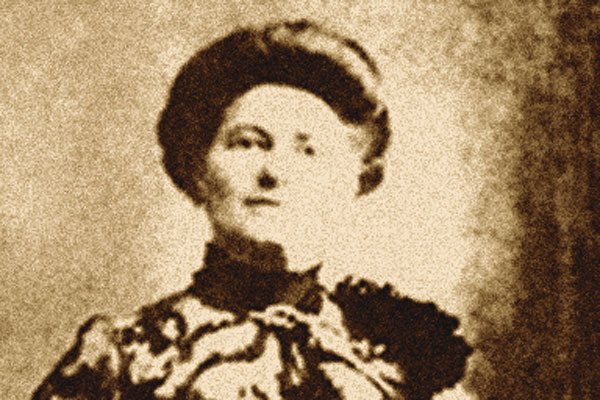 Monument for a Madam

Mary Porter held a unique position in Fort Worth, Texas, society in the 1890s. The Irish native operated a famously popular brothel, which city officials and the high and mighty reportedly visited.

When she died in 1905, Porter was buried in an unmarked grave at Fort Worth’s Oakwood Cemetery, next to three other soiled doves. A couple of years ago, Donna Donnell, a member of the North Fort Worth Historical Society, decided to find out more about Porter. She found the long-forgotten grave and decided a marker would be appropriate for a person of such, er, standing.

Fort Worth Police Sergeant Kevin Foster provided the stone. Donnell and two others contributed $125 each for the inscription. In January, the granite monument was unveiled.

The words on the marker? “Call Me Madam.”