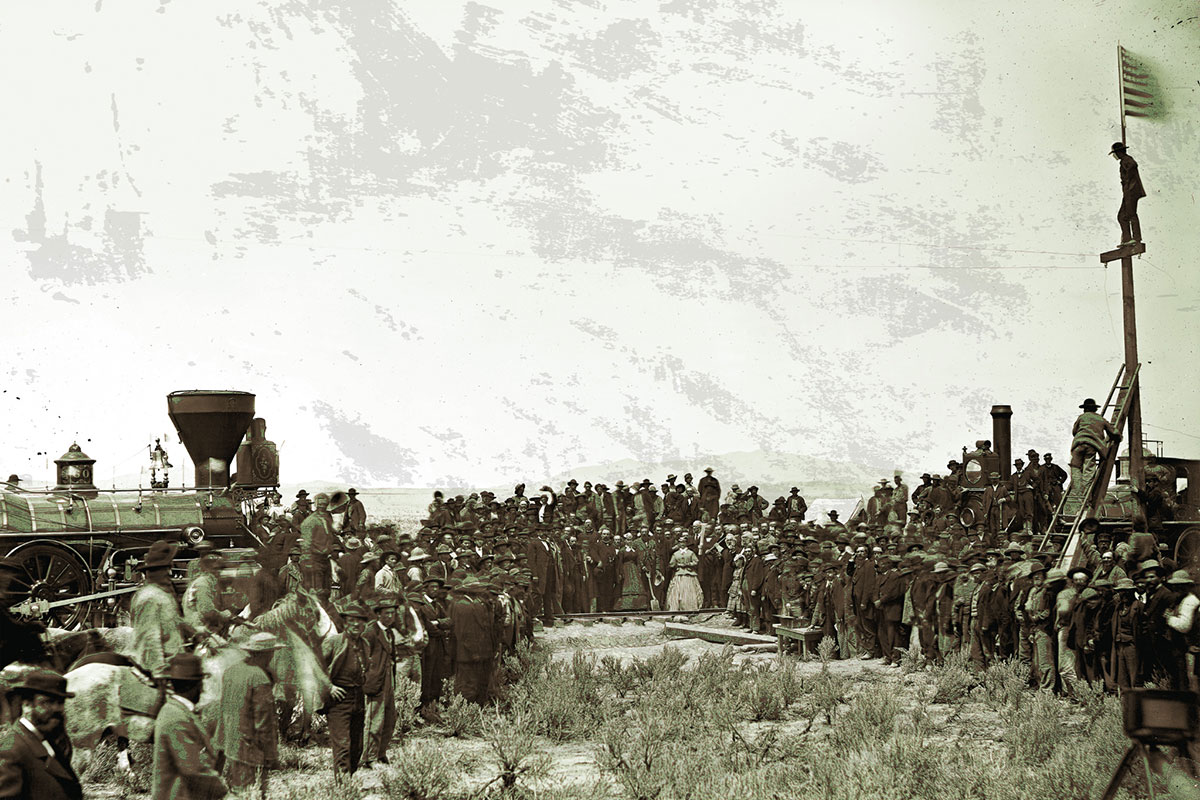 A huge congratulation to our 2020 True West Best of the West honorees! Our staff, readers, writers, photographers, contributors, chamber leaders, preservation activists, museum directors, tribal leaders, public officials, small-business owners, filmmakers, artists, artisans, advertising partners and dedicated docents, volunteers and re-enactors have all contributed to our success during the past year, and in doing so, have helped keep the spirit of the Old West alive and thriving for today and tomorrow.

In 2019, True West celebrated its 20th year of ownership and executive editorial management by Bob Boze Bell. The magazine, which was founded by Joe Small in Austin, Texas, in 1953, entered its 67th year and was honored on October 24, 2019, with a star on the Texas Trail of Fame at the historic Fort Worth Stockyards National Historic District in Fort Worth, Texas. True West was honored to be inducted into such a prestigious hall of fame in recognition of  its “significant contribution to our Western way of life.”

In the past year, True West’s editorial staff and contributors have traveled the West to report on its history, uncover new twists on its past and celebrate past and present culture keepers. In 2019, Tombstone, Arizona, was feted as the country’s best True Western Town, while Western Spirit: Scottsdale’s museum of the West was recognized as the nation’s top Western museum.
A major reason the Arizona museum—which was founded in 2015—earned such lofty recognition was because of its dedicated and visionary museum director, Michael Fox, who True West is honoring with its True Westerner of the Year Award. To learn more about Fox and SMOW, read Bob Boze Bell’s interview with him on pages 38-39.

True West’s editors thank our subscribers for their ongoing support of the magazine and hope our 2020 Best of the West selections inspire their reading, patronage, curiosity and travels deep into the heart of the American West. Looking forward to 2020, the editorial team has a big year planned of cutting-edge Old West history, with contributions from the best writers and historians working today, including, in this issue,  lauded Western historians John Boessenecker and Casey Terfertiller. In addition, to enhance your reading and travel experiences, we’ve just launched our new online True West Archives—with all 66 years’ worth of issues available electronically through subscription. To stoke your curiosity and for more information on how you can enjoy nearly seven decades of the best Western history, we are launching a monthly True West Classic, beginning with pages 104-107 of this issue.

So, saddle up, it is time to ride with the True West team into another exciting year of Old West history and adventure.