The Last Ride of Bonnie McCarroll 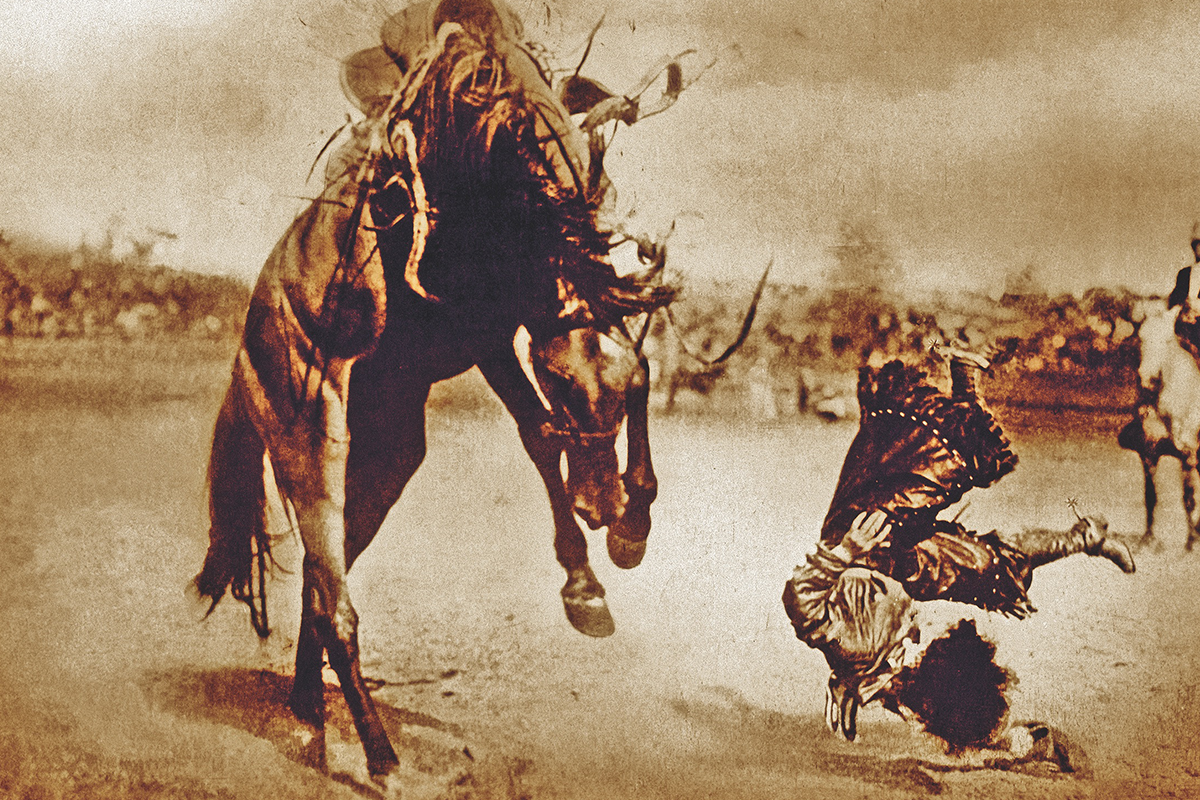 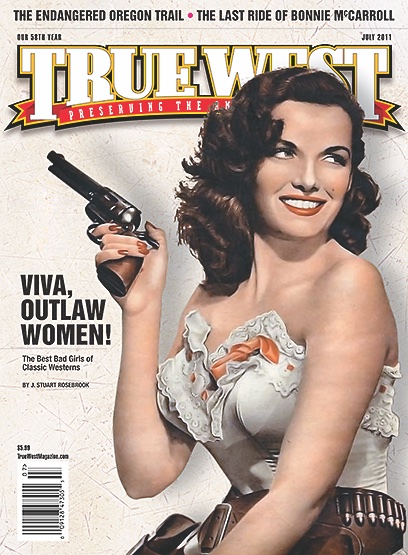 Perhaps the best known photo of a woman bronc riding is the 1915 image of Bonnie McCarroll by rodeo photographer Ralph Doubleday. Bonnie is shown upside down, ringlet curls flying as her head nears the hard-packed grass of Oregon’s Pendleton Round-Up arena  for a landing that looks as if it could be a serious one. The bronc, a bay called Silver, is high in the air, shown mid-buck, ragged hooves flying.

Though a fair number of eyewitness accounts are recorded, perhaps the most accurate and chilling was by former rodeo clown Monk Cardin, a 19-year-old who knew the sport. Cardin was, by his account, near Bonnie and Black Cat as she mounted.

Important to the accuracy of the account was Cardin’s ability to see as an experienced rodeo participant sees an accident. When a rodeo neophyte witnesses a rider taking a spill, he might say, “The rider was thrown from a wild, vicious bucking bronco.” A knowledgeable rodeo person, however, might say, “He drew an honest horse that would have scored him in the high 70s, did not score well out of the gate and shook loose the second jump. He let himself get yanked forward and didn’t recover. He made about five seconds, and then he tipped off the right side.” Big difference in the description, right?

Cardin reports that Black Cat was agitated that day. Just as Bonnie nodded for the snubber to release her for the ride, Black Cat flipped over backwards, crushing her. With Bonnie locked into the saddle by her hobbled stirrups, the bronc jumped up, took a stumbling half jump and somersaulted forward, headfirst landing on the rider again. He clamored up and started bucking across the arena, with Bonnie still in the saddle.

Black Cat continued to buck the length of the arena as Bonnie dangled beneath him by one stirrup, her head hitting the hard-packed grass arena with every jump. Her boot finally shook loose, and she came off. Cardin recounted that the spectators fell eerily silent as Bonnie’s husband, Frank, rushed to her side. He picked up the limp Bonnie, carried her to a waiting automobile, and she was rushed to the hospital.

The stands cleared out following the awful incident, Cardin said in a 2009 interview (when he was 100 years young). It was obvious to everyone who witnessed the wreck that Bonnie had met her end, by way of insurmountable injuries.

Juni Fisher is an award-winning singer, whose latest album, Let ’er Go, Let ’er Buck, Let ’er Fly, commemorates the Pendleton Round-Up centennial. In the summer of 2009, she tracked down this 100-year-old former rodeo clown, four months before his death, after digging through the archives at the National Cowboy & Western Heritage Museum in Oklahoma City, Oklahoma.

Editor’s Note: Award-winning singer-songwriter Juni Fisher, a friend of and contributor to True West for many years, is also a noted folklorist of the Old West. If you’d like to read more of Fisher’s articles like “The Last Ride of Bonnie McCarroll” from the July 2011 issue, please go to TrueWestMagazine.com and subscribe for full access to more then 67 years’ worth of exciting issues of True West.