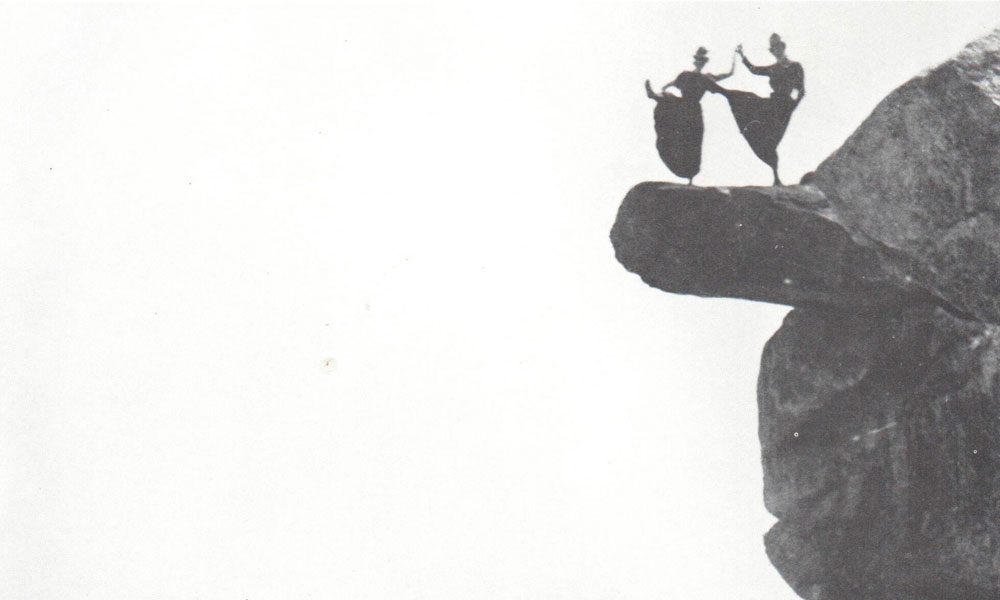 “I felt a secret joy to have the power that set things straight.” Anonymous

Women performed a labor more valuable than gold by pressing for schools, churches law and order. The West provided a font of opportunity for a free-spirited woman. There were four times as many women lawyers twice as many journalists and doctors.

They ran the wide gamut of characters from wild and woolly to the stalwart, calico-clad frontier women who made history along with the men. Their stories are of humor, romance, poignancy, hardship, tragedy and triumph.

The West was an ideal place for loners, eccentrics and freedom-loving women.  It was a place where she could express herself. The East was much more conservative and suppressed and as a result the West attracted a legion of mavericks, loners, adventurers and non-conformists; They straddled horses, wore pants and divided skirts, drove teams, prospected for gold, proved up on homesteads, ranched and a did host of other jobs usually reserved for men. This behavior shocked their Eastern sisters. 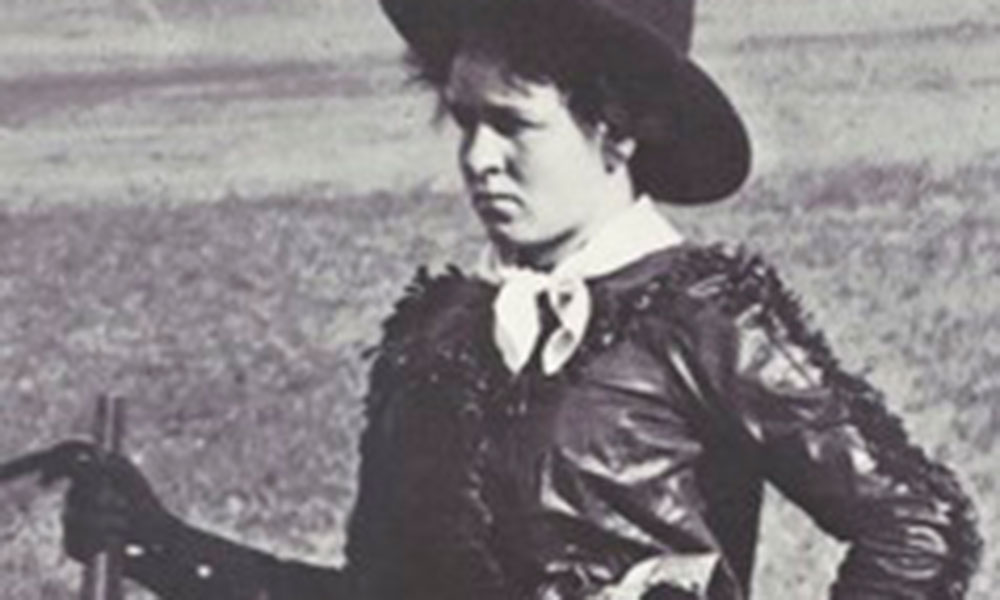 So, why has history overlooked these female mavericks? Victorian customs of the time dictated that men were the family providers and women took care of the home and the children. She was quite aware of her place. Her conduct and clothing were strictly guided, especially in public. Women’s magazines of the day extolled virtues of domesticity. They were taught: a woman’s highest duty is to suffer and be still.

Most of the women who made history broke those Victorian rules. From the 1840s to the early 1900s she was quite aware of her place. Her conduct and clothing were strictly guided, especially in public. It was quite different out West. By 1914 all the states from the Rockies to the Pacific coast had granted women’s suffrage.  East of the Rockies, only Kansas had granted women the right to vote.

But the times they were a changing…..slowly. Women entered the workforce big time during World War I and they happily discarded those girdles and corsets. During the Roaring Twenties they shortened their skirts, frequented speakeasy’s and kicked up their heels. But there were still many hurdles to overcome. The Great Depression offered little in the way of employment. During WW II women took up the slack in the manpower shortage again but when the men came home once again their career opportunities were limited to such things as teaching, nursing, secretarial or becoming airline stewardesses. Change would have to wait for the “Ladies of the Eighties.”