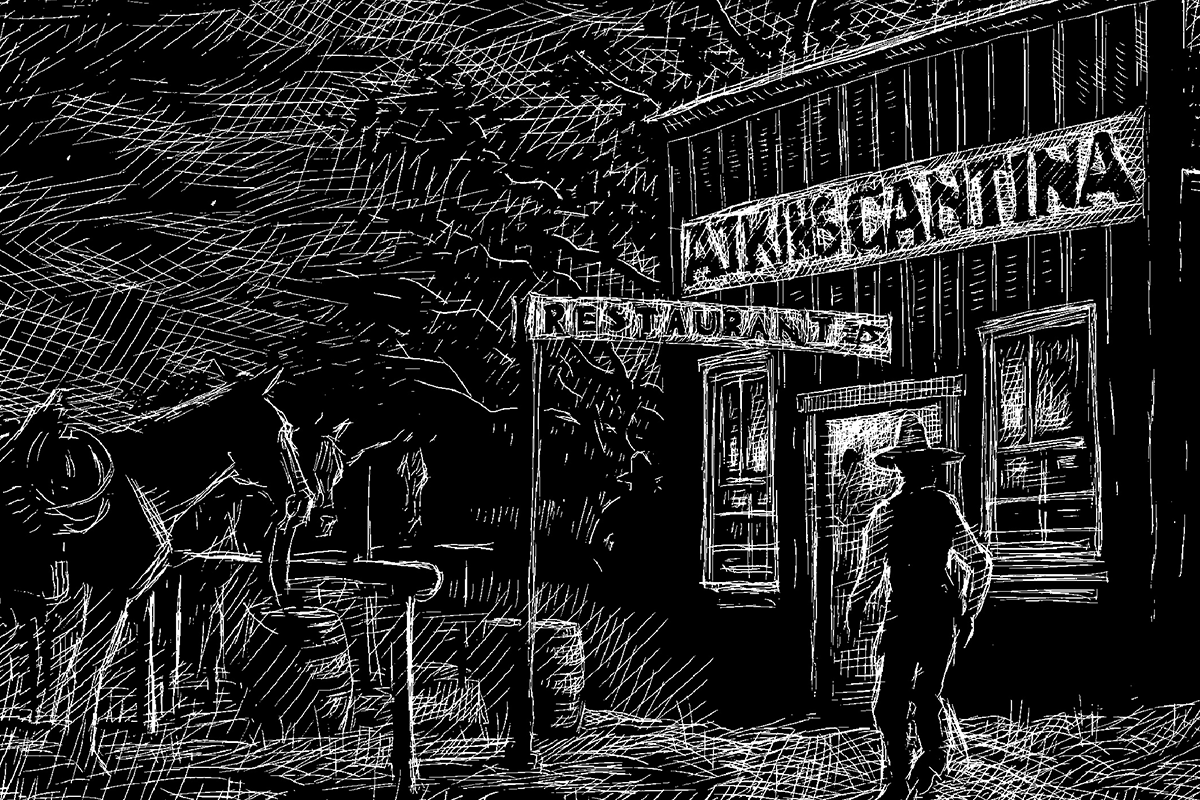 Antrim, whose real last name is McCarty, is a young runaway (probably 16, perhaps 17) who has been stealing saddles and horses from the soldiers at the fort. Antrim and ex-soldier John Mackie specialize in a tag team method of grabbing mounts while the troopers are preoccupied in the nearby Hog Ranch (Army slang for a brothel). 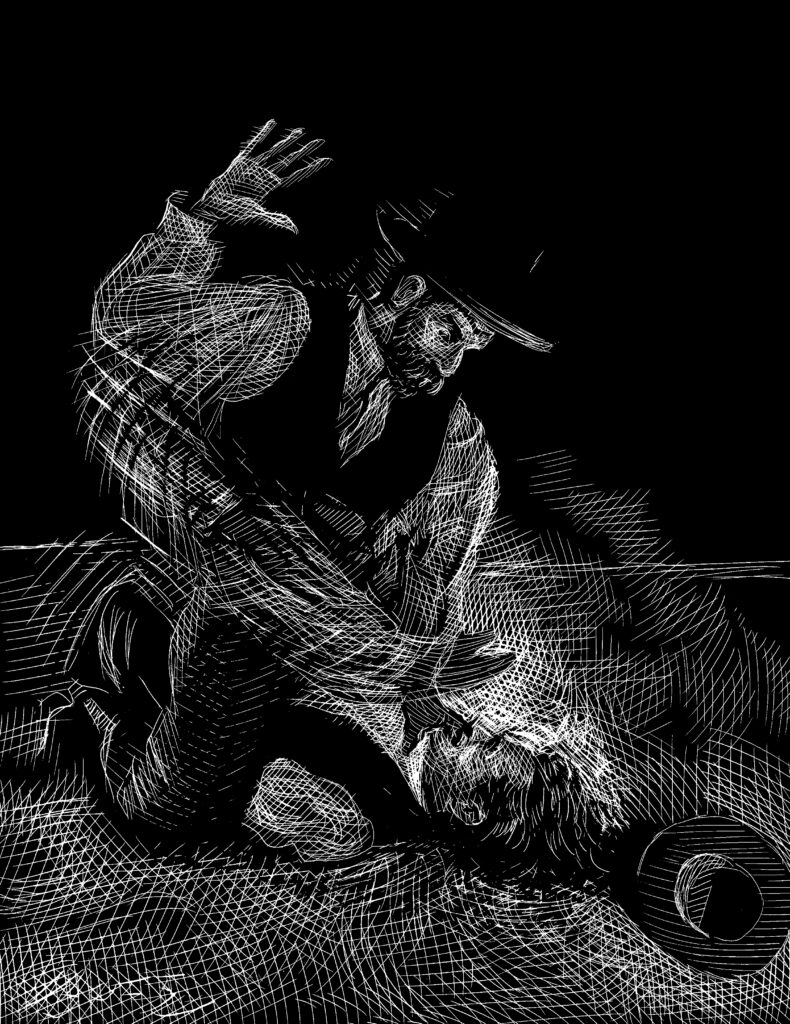 Windy Cahill knocks down the Kid several times. Then he jumps on the Kid, pinning his arms with his knees, but Henry still manages to retrieve his pistol.

The gutshot Frank Cahill was taken to nearby Fort Grant, where Assistant Surgeon Fred Crayton Ainsworth did what he could to save him. By the following day, the surgeon could see Windy would not survive his wound. Notary Public Miles Wood (who earlier had arrested Henry Antrim and marched him to Fort Grant before he escaped) was summoned to the fort. He took Cahill’s deathbed statement (at left). Cahill died in agony and was buried in the post cemetery on Sunday, August 19, 1877.

Kid Antrim fled back to the Silver City, New Mexico, area, where he joined up with a roving band of outlaws led by the notorious John Kinney. The group traveled eastward, landing in Mesilla. After a possible stint in jail near there, the Boys traveled to Lincoln, where young Henry became involved in the Lincoln County War. At some point he changed his name to an alias, William Bonney. In the last year of his life, 1880-1881, he became known as Billy the Kid.

A recent addition to this Kid episode has been provided by researcher James Townsend, who found a newspaper account of F.P. “Windy” Cahill being arrested for knifing a “colored servant” of an Army officer in Tucson, prior to his altercation with the Kid, which provides some context and dispels sympathy some have had for Cahill being a victim in the Kid shooting. (See page 32 for the full account.)