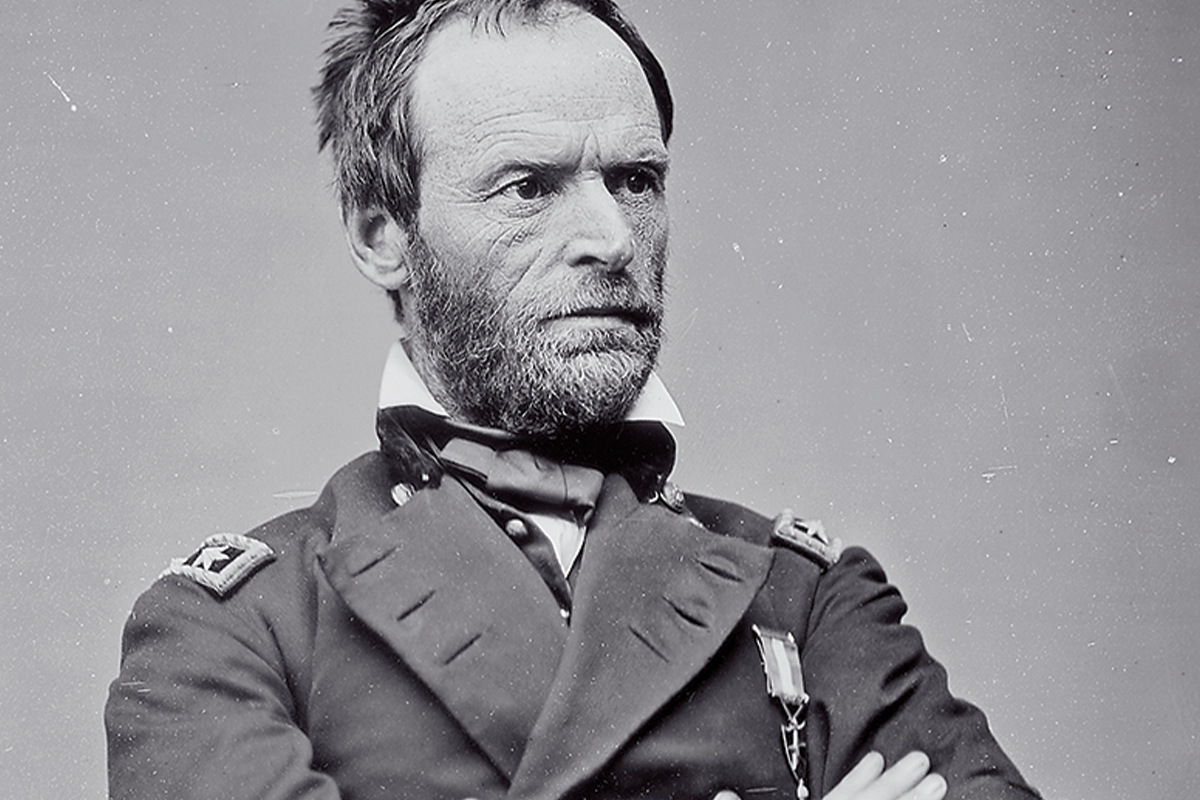 “Fear brings more pain than does the pain it fears.”

“To educate a man in mind and not in morals is to educate a menace to society.” —Theodore Roosevelt

“I think I understand what military fame is; to be killed on the field of battle and have your name misspelled in the newspapers.” —William Tecumseh Sherman

“The art of becoming wise is the art of knowing what to overlook.” —William James

“One is never more on trial than in the moment of excessive good fortune.” —Lew Wallace

“Most folks are about as happy as they make up their minds to be.” —Abraham Lincoln

“Love is like a beautiful flower which I may not touch, but whose fragrance makes the garden a place of delight just the same.” —Helen Keller

“The best revenge is to be unlike him who performed the injury.” —Marcus Aurelius

“People ask me what I do in winter when there’s no baseball. I’ll tell you what I do. I stare out the window and wait for spring.” —Rogers Hornsby

“Good writing is supposed to evoke sensation in the reader—not the fact that it is raining, but the feeling of being rained upon.” —E. L. Doctorow

“A smile is the chosen vehicle of all ambiguities.” —Herman Melville

“To be yourself in a world that is constantly trying to make you something else is the greatest accomplishment.” —Ralph Waldo Emerson 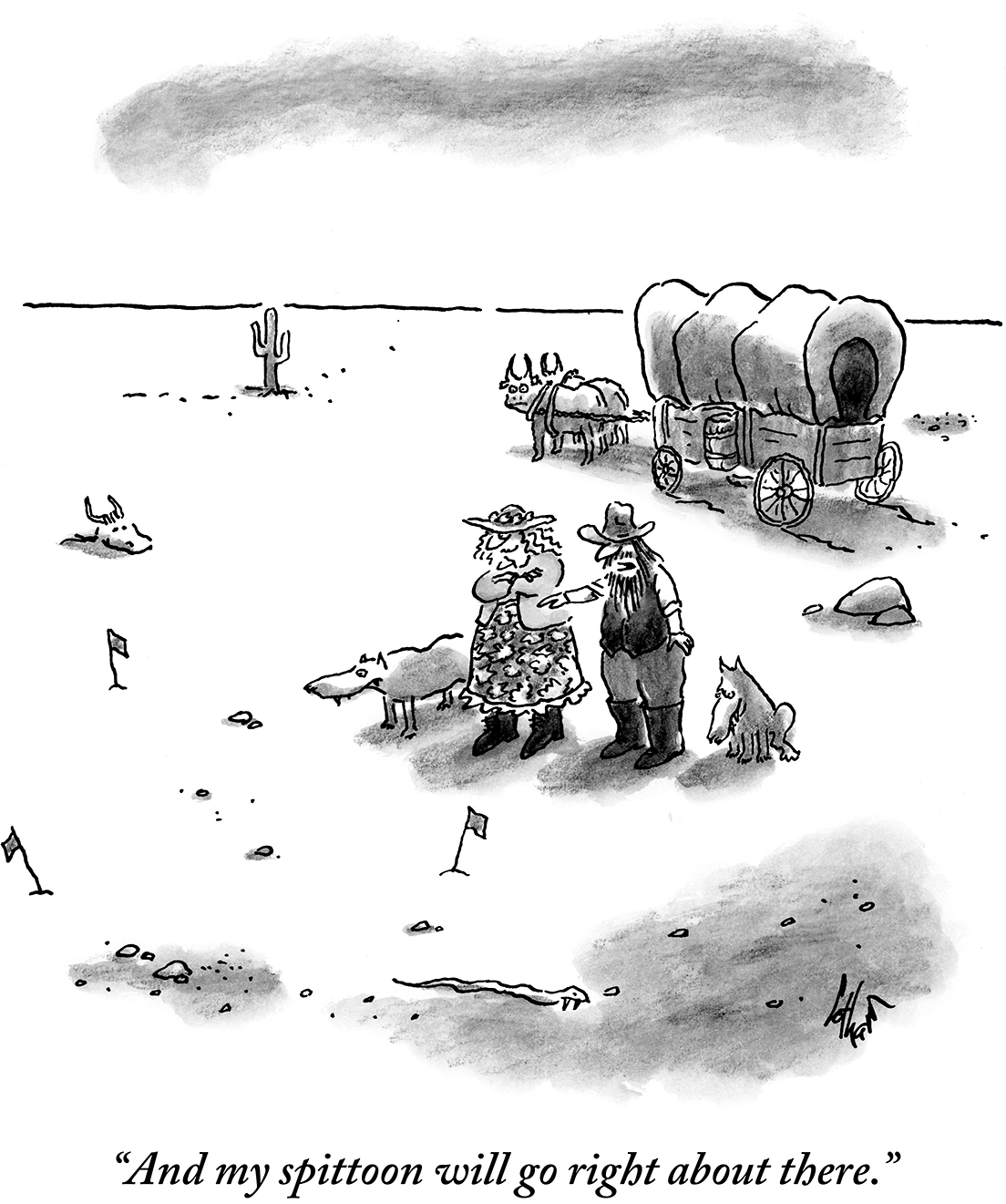