What History Has Taught Me: James B. Mills 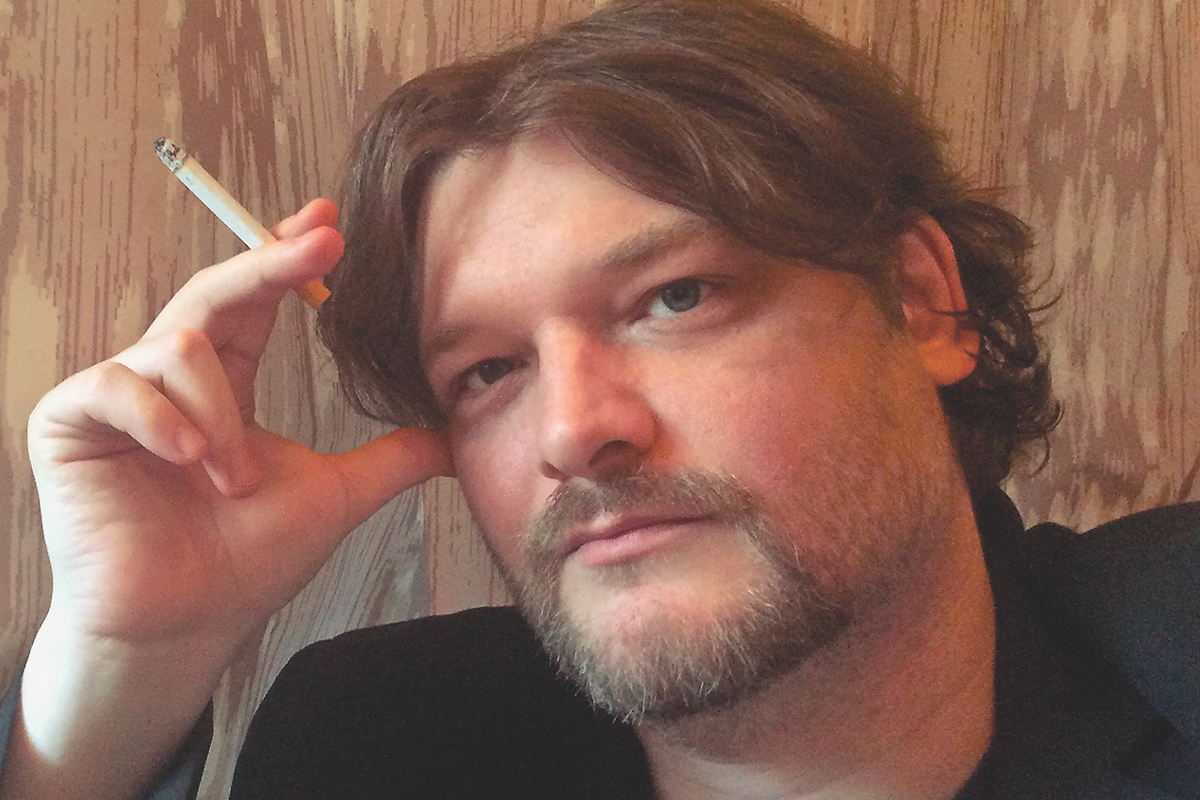 James B. Mills was born in 1983 and raised in the Illawarra region of New South Wales, Australia. He first became fascinated with the American frontier by watching classic Westerns with his mother, Diane Mills, on the weekends when he was around five years old. He has long studied the American West and various other areas of history. His upcoming book, Billy the Kid: El Bandido Simpático, which finally gives the Hispanos their rightful voice and place in the Kid’s history, will raise some eyebrows for a variety of reasons when it is released by University of North Texas Press this summer. His next book, In the Days of Billy the Kid: The Frontier Lives of José Chávez y Chávez, Juan Patrón, Martín Chávez, and Yginio Salazar, is currently in the works.

Growing up in the Illawarra region of New South Wales, I always did my best to avoid boring yuppies. I still do.

My worst fear is being attacked by a shark, as much as I like them from a distance.

My mama always told me to stop swearing so much.

The first place I plan on visiting when I get to the States is, well, I wish I could say Salma Hayek’s hotel suite, but I expect it will be Lincoln, New Mexico.

I first got interested in history when I was a very young child. I don’t know why. I was just naturally drawn to it. As early as kindergarten I was fascinated by cowboys, Indians, pirates and knights.

Growing up I always was the proverbial “square peg in a round hole,” as my mother said.

People are shocked when they hear that I do not own a mobile phone, despite being in my thirties.

The best Western ever made is either Lonesome Dove or Pat Garrett and Billy the Kid.

Don’t get me started on international politics. I can go for hours.

What most people don’t realize about Kid history is just how much the Hispanos loved and supported him. He was definitely their Billy.

My next book is going to be In the Days of Billy the Kid: The Frontier Lives of José Chávez y Chávez, Juan Patrón, Martín Chávez, and Yginio Salazar. I’m currently busy working on it.

My pet peeve is people standing still on escalators. Move, you bastards.

To me, Billy Bonney was an essentially good-hearted kid, with an unfortunate penchant for thievery, who simply wouldn’t take any s***.

The best book for my money is anything by Hunter S. Thompson.

If Bob Boze Bell visited Australia, I expect he would feel welcome, as we are pretty laid back, so long as he doesn’t drive on the wrong side of the road.

A favorite meal of mine is enchiladas.

If I could have dinner with Billy and Pat, I would ask if they ever rustled cattle together and watch their response.

A Western novelist I appreciate is Larry McMurtry, although I don’t read much fiction.

When it comes to research, I would describe myself as a 21st-century historian in a field that desperately needs to start taking some baby steps toward coming to grips with the 21st century.

Most books on Billy the Kid are interesting, even if for the wrong reasons.

Most people don’t know that I have never liked John Wayne.

The best advice a mentor has given me was when Chuck Usmar told me, “Be a peacock, not a parrot.”

What annoys me most in our field of study is comparisons, repeating the narratives of previous historians without looking at the original sources of information, and tiresome soapbox preaching. If you want to preach your own personal moral values, go do it in a church, community center or on a street corner.

What history has taught me is never trust the U.S. government, never piss off an Apache, and there’s many a slip twixt the cup and the lip.