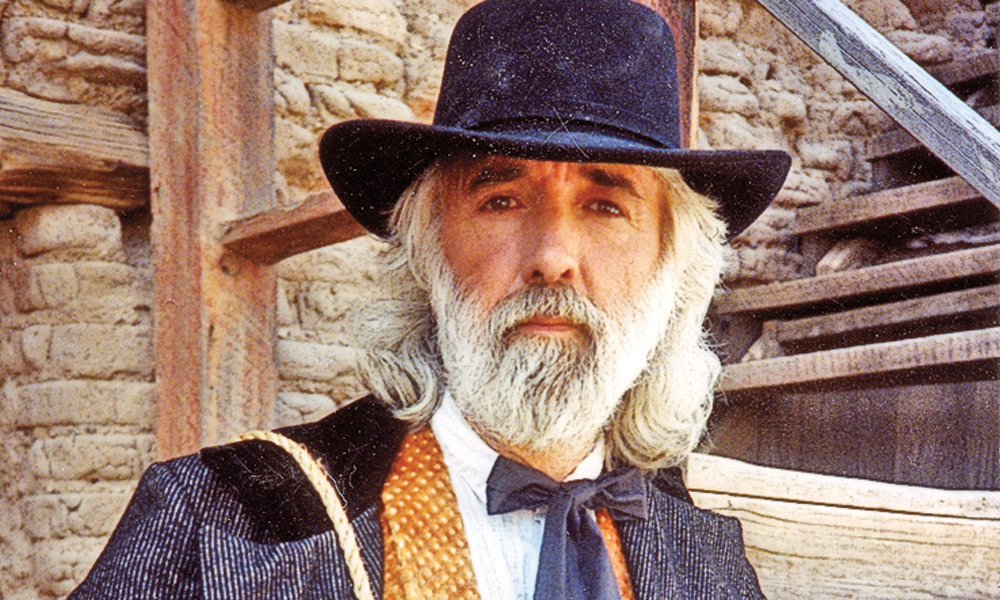 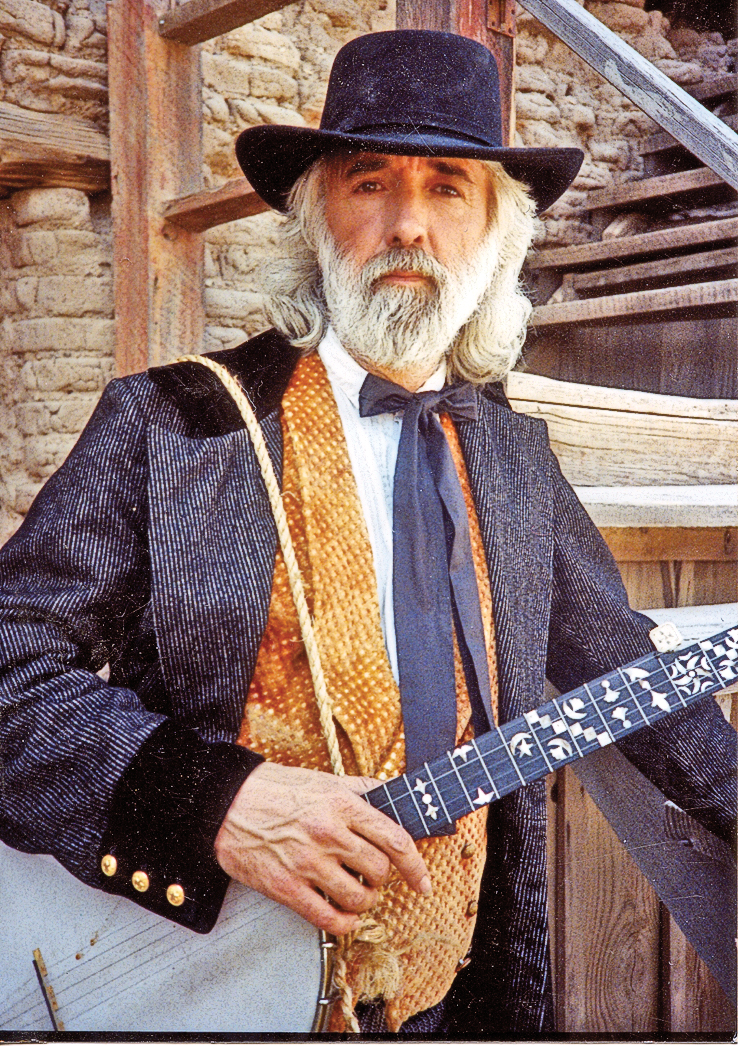 Born in Oakland, California, John McEuen is a founding member of the Nitty Gritty Dirt Band, which is currently on a 50th anniversary tour. McEuen’s epiphany about the Old West came when he discovered traditional Western songs at Folk concerts that “told the real story,” he says. McEuen has made more than 40 albums, including John McEuen Presents: The Music of the Wild West, the Western Heritage Award-winning soundtrack from 1993’s The Wild West miniseries. His latest solo album, Made in Brooklyn (Chesky Records), debuted in September.

I bought my first guitar at 17 and was learning “Freight Train” and Folk standards, and in my off time reading all the Zane Grey books about the West. In this period of my life, I was working in Disneyland’s Main Street Magic Shop, in an 1890s setting, doing tricks all day.

My dad was a fan of Western things and took us to a lot of films, including the Cinerama premiere of How the West Was Won, Gunsmoke, The Life & Legend of Wyatt Earp and all those TV Westerns appealed to me, but when I encountered Folk music and researched some of the songs, I found the real story more fascinating than what Hollywood portrayed.

I first heard Bluegrass live at 17½ years old when I went to see the Dillards in Orange, California, at a club called the Paradox. That night changed my life, as it gave me direction I had been lacking: I now wanted to be a “musical performer” of some type, play the banjo and get out of Orange County—travel the world.

I “introduced” my high school friend Steve Martin to the banjo. We fell in love with it at the same time, while working as teenagers at Disneyland’s magic shops. We would schedule our work breaks to meet in Frontierland and catch whatever Bluegrass group had been booked there. It was a great era.

Wanting to get on the radio, I needed a group. By July 1966, the Nitty Gritty Dirt Band was just forming in McCabe’s Guitar Shop in Long Beach, where we all had been hanging out.

The Nitty Gritty Dirt Band ended up in the 1969 movie Paint Your Wagon, the best part of which was living in clothes and sets that were as historically perfect as one could get to 1853 California. Four months in that era was incredible, as we felt, for 14 hours a day, we were back in time.

“Folk music” was often not exciting nor fun, but that was because I was hearing the “Hollywood” versions. Finding those real lyrics and then encountering Western music was great. One of the stuntmen on Paint Your Wagon—Walt
La Rue—seemed to know all of the songs. But my favorite to play is “Night Rider’s Lament,” which I hope to record with John Fogerty some day.

The Carter Family’s music was a second love to Bluegrass, as it was like new Folk music, straight from the heart and the land. When Earl Scruggs said, “Yes,” to recording with our band, I was excited. Through him, I knew we could get to Maybelle Carter. His wife, Louise, got Jimmy Martin; Earl lined up Vassar Clements, Junior Huskey and Roy Acuff. I asked Doc Watson the same question, and he was eager to pick with Earl. Eight weeks later, we started recording, and six days later, we had finished 34 songs. Doc let us know, “Always tune up to a note, not down!”

I asked Scruggs his secret to “back up” for a singer. He said, “If he sings low, play high. If he sings high, play low.” For instrumentals: “If two men are talking at once, you can’t hear either one.”

Depending on the lyric, my favorite instrument to record with is mandolin, banjo or guitar. Live, it is often the fiddle.

My favorite overseas trip with the band was to Germany, where, on a 12-act show, we opened for Johnny Cash. In Zurich, all the other performers came out to watch us. I asked, “Why?” and Johnny Russell said, “Well, we haven’t gone over that great and wanted to see how y’all did. Good luck.” When we got a standing ovation encore, they were all clapping and cheering.