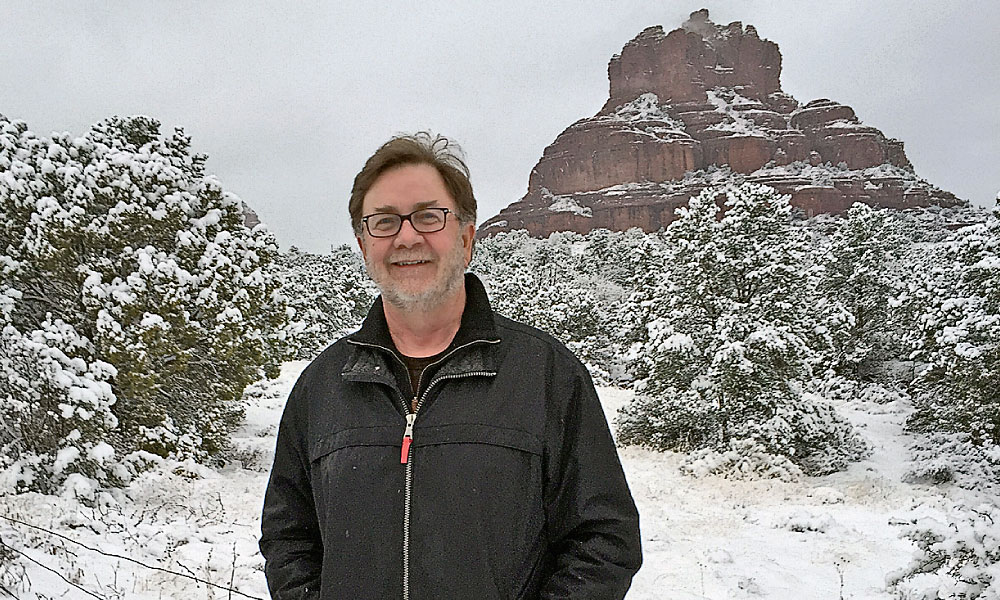 Old West journalism was highly entertaining, often partisan, big on boosterism, rife with misspelled words and potentially dangerous as rival editors sometimes squared off in the street to settle a dispute.

While the Phoenix paper pledged to publish the truth, the Tombstone Epitaph, just a few weeks earlier,  reported that two Arizona ranchers had shot and killed a flying monster. The creature, dubbed today as the “Tombstone Thunderbird,” reportedly resembled a huge alligator with a 160-foot wingspan. The Republican never picked up the story, possibly because the Epitaph never followed up on the tall tale.

The 1890s Arizona was a wide-open territory with marauding outlaws and gunfighters, but the times were changing, with the growth of farming, ranching and mining. About a third of the territory’s 90,000 residents were American Indians. Arizona finally became a state in 1912.

The biggest 19th-century story our newspaper broke was an 1899 expose that a huge gold, silver and copper strike at the Spenazuma Mine in southeastern Arizona was fabricated by a New York swindler in order to sell almost $3 million of worthless stock. Reporter George H. Smalley turned down a $5,000 offer from the con man to retract his story.

True West Moments provides a wonderful snapshot of the most notorious and fascinating people and events of the Old West. True fact: The Arizona Republic has run the feature every week for nearly five years—and Bob Boze Bell has never missed a deadline.

After 26 years at The Arizona Republic, I look back on how fortunate I was to work for the paper and to do two things I most enjoy: talk with all kinds of people and write about it.

Editing the editorial page requires passion, moral purpose, leadership and a commitment to the community. It also requires adhering to Rule No. 1: Never publish an editorial that the publisher hasn’t signed off on.

The newspaper business today is moving rapidly to a digital world, where news is reported instantly and the breadth of information and commentary is astounding. Unfortunately, the decline of print has resulted in two out of five news professionals losing their jobs since 2006.

The most interesting Old West character is—maybe because I live in Arizona—Wyatt Earp, whose roughly 30-second shoot-out near Tombstone’s O.K. Corral was one part of a storied life.

Most people don’t know I am vendor chairman for Greer Days, a two-day celebration held every June in the picturesque village of Greer in the White Mountains of Arizona.

What’s with the jokes that can’t be told on college campuses because comics don’t dare offend today’s oh-so-sensitive students?

If I could go back in time, I’d love to see California when it was almost untouched and the redwood forests were in all their glory.

After working 26 years as an editorial page editor and business reporter for The Arizona Republic, Ken Western helps True West commemorate the newspaper’s 125th anniversary. Western led the charge behind publishing our magazine’s True West Moments in the paper. He previously worked for the now-defunct Colorado Springs Sun, the Star-Herald in Scottsbluff, Nebraska, and Montana State University. He now researches and reports on economic development for the Phoenix-based IO.INC and the Morrison Institute for Public Policy.