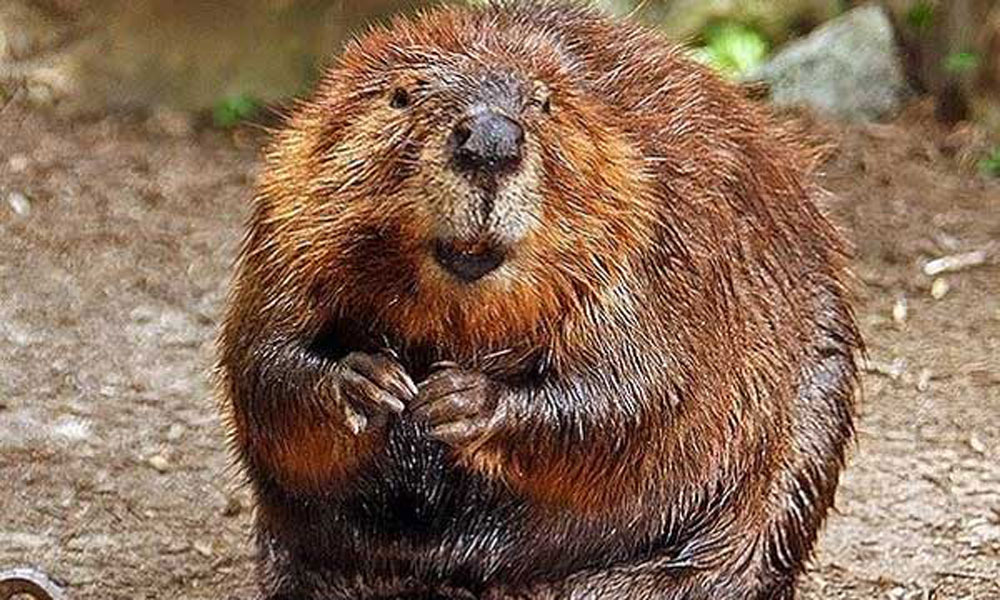 From the birth of the nation until the 1840s the fur trade was one of the vanguards of American industry. It would be comparable to the Henry Fords, Andrew Carnegies, and John D. Rockefellers of a later era. Women wore coats, hats and collars made from beaver. Generally speaking, every man wore a hat and every hat was beaver.

Basically there were two types of fur trappers, the engage, or a company employee such as those working for the Hudson’s Bay Company and the aristocrat of the trade, the free trapper. He was self-employed but they often traveled with a party of other free trappers because there was safety in numbers. They went where they pleased and trapped wherever they wanted and at the annual rendezvous they sold their furs to the highest bidder.

Their equipment usually consisted of a Hawken rifle, .40 or .69 caliber, with a short, 36” barrel and a range of only 200 yards; a hundred flints; 25 lbs. of powder; 100 pounds of lead; a powder horn; a Green River skinning knife; a hatchet; a shot bag and four to six traps. They would pick an area that was well-watered had plenty of game and mountains for shelter from the wind. They called these base camps “Holes.” Jackson Hole, Wyoming is a good example. When the newcomers arrived in the 20th century they dropped “Hole” as it had taken on a new meaning. A few of us protested that to no avail.

After establishing a base camp they would go out in small groups in search of beaver “sign.” The beaver, being a cagy critter that he was, proved to be challenging to the trappers. When finding sign the trapper would have to wade in the icy water quite a distance to escape detection by his wary adversary. The trapper would then set his trap and bait it. The trap was secured by a 5-foot chain attached to a pole driven into the stream bed. For bait he used the castor of a male of female musk gland. The bait would be placed on a float about four inches above the trap so that when the beaver approached the bait he would place his paw on the trap and spring it.

The heyday ended in October, 1838 when a trend-setting Englishman named Beau Brummel arrived at the London Palladium sporting a silk hat.