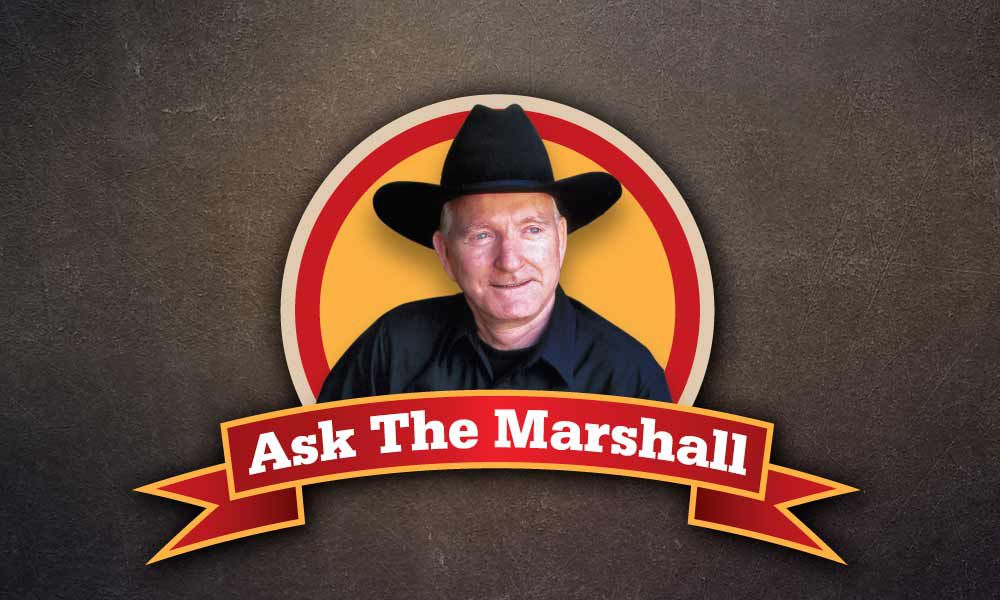 Who played Johnny Ringo in Tombstone? And do you think the real Ringo took his own life?

Michael Biehn played Johnny Ringo. Born in Alabama, the actor grew up in Nebraska and then Arizona. He studied drama at the University of Arizona in Tucson for a couple of years, then headed to Hollywood, California, to try his luck.

He told True West that people approach him all the time, quoting his lines from Tombstone: “All right, Lunger. Let’s do it!” or “I want your blood. And I want your souls. And I want them both right now!”

As for the real Ringo, a coroner’s jury ruled his 1882 death was suicide. Some believed he was murdered, but the known evidence supports the conclusion that he took his own life.