The “massacre” at Wounded Knee is still contentious today. Some historians consider it a battle in which a peaceful surrender of weapons went horribly wrong when a Lakota fired off a shot by accident.

Such controversy is good for one’s collection, so it was quite a coup when 8th Cavalry Sgt. W.J. McDermott’s collection came up for auction at Cowan’s on June 6, 2008. His collection included military garments and a ghost dance shirt, but most impressive were his photographs taken around the time of Wounded Knee.

We’re not sure if the 22-year-old laborer from Waseca, Minnesota, was an eyewitness to the fight or not. He enlisted on December 24, 1890, and the attack took place on December 29. Yet a 1927 pension application referring to his service at Fort Meade qualified him as “Served over 30 days in connection with active Indian hostilities … as is the service at Pine Ridge Agency.” The auditor responded: “It is understood that all stations in S.D. where troops were held in readiness are so considered.”

The responsible parties for the attack were the 7th Cavalry, led by Col. James W. Forsyth; the 8th Cavalry was only peripherally involved. Whether or not McDermott did participate in the attack, he was at least a virtual eyewitness to its aftermath, as shown by the photographs he collected of the burials and of the soldiers and Indians at Fort Meade, where he was stationed.

Fort Meade, the first military outpost in the Black Hills of South Dakota, was actually built in 1878 by Custer’s remaining 7th Cavalry troops, to keep the peace between the Lakota and Cheyenne Indians, and the settlers.

McDermott died in 1937 and is buried in St. Patrick’s Cemetery in Kandiyohi, Minnesota. His collection and other Western Americana collectibles hammered in at Cowan’s Auctions for $926,600. 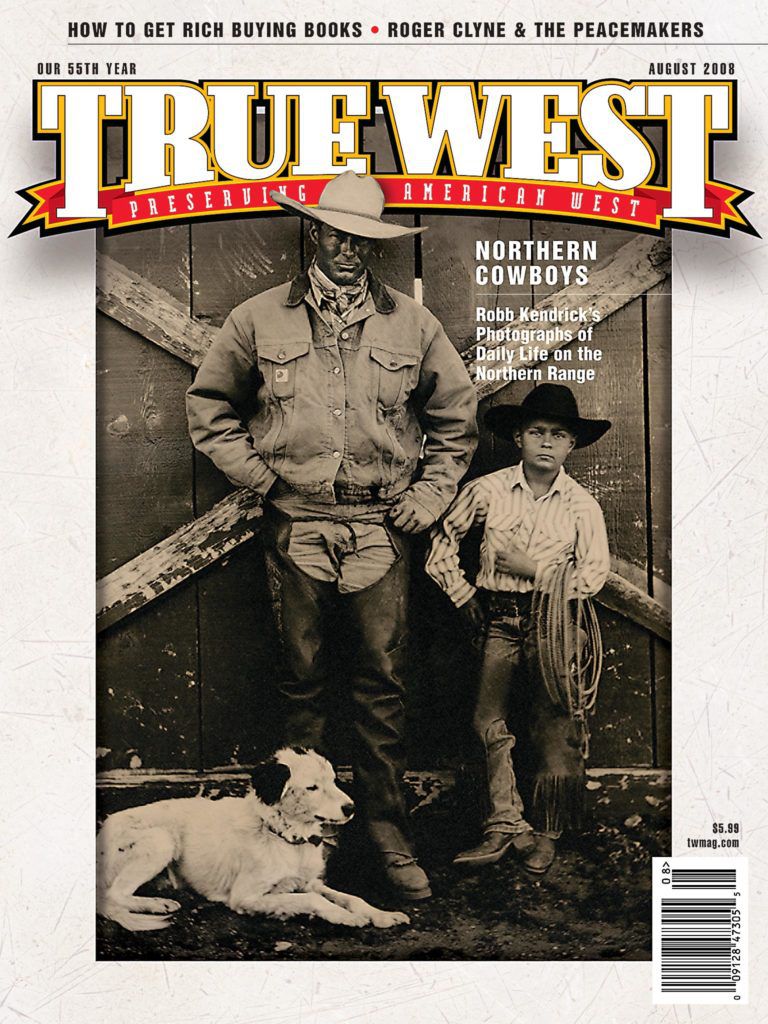