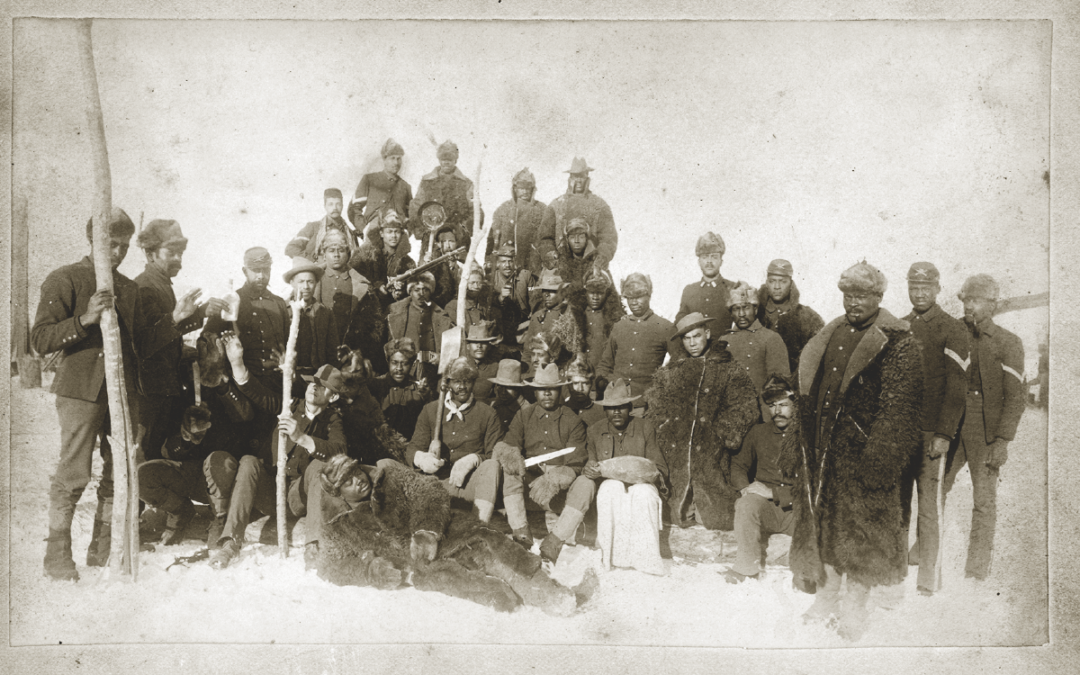 What were buffalo hides used for?

Often, they were used for coats or blankets—both by Indians and Whites. In the early 1870s, a cheap commercial process for tanning bison hides was developed in England and Germany. Hides from which the hair had been removed (called flint hides) were superb for making the soles of boots and industrial belts.

Does anyone know what happened to the gun Billy the Kid carried when he died?

Pat Garrett picked up BTK’s self-cocker, .41-caliber Colt Model 1877. Unfortunately, no one bothered to record the serial number. If they had, that gun would be the BTK gun, but no one knows where it is now.

Some, like the James-Youngers, had family or friends who would hide them. Others, like Butch Cassidy, Harvey Logan, Elzy Lay and Sundance, went to remote places like Hole in the Wall. They went where there wasn’t a warrant out for them. The smart ones avoided having their photos taken. That way they could even “hide in plain sight.”

What can you tell me about James O. Pattie, my great (5x) uncle on my paternal grandmother’s side? I wondered if you have any information in addition to the article you wrote for True West (October 2021).

James Ohio Pattie is mentioned in most fur trapper books, but a couple of my favorites that provide comprehensive stories of his experiences in the Southwest and California are: The Taos Trappers: The Fur Trappers in the Far Southwest, 1540-1846 by David J. Weber and This Reckless Breed of Men: The Trappers and Fur Traders of the Southwest by Robert Glass Cleland.

Did any robbers/outlaws get away and disappear into history?

Yes, many were able to outrun the law and disappear. For example, in the Arizona Territory alone, between 1875 and 1903, there were 129 stage robberies. Actually, there were 134, since five involved two coaches each. Contrary to movies in which mounted men chase down a stage and rob it, only three were robbed that way. The rest were robbed by highwaymen on foot. They’d select a site where the stagecoach had to slow down, picket their horses nearby and approach the vehicle on foot with guns drawn.

More than half the stage robberies remained unsolved.

Did Black Bart rob any stagecoaches in Arizona?

Charles Boles, aka Black Bart, worked exclusively in the state of California. There, he became a legend. He robbed Wells Fargo stagecoaches at least 28 times across northern California between 1875 and 1883, including several times along the historic Siskiyou Trail between California and Oregon.

Every job followed the same pattern. Bart stepped out in front of a stage, usually in a remote area, and ordered the driver to halt. The outlaw always picked vehicles that didn’t have a guard aboard, figuring it would eliminate the need for violence. He ordered the driver to throw down the box and continue down the trail. Bart made his way back to San Francisco, where he lived a quiet but extravagant life. Authorities finally tracked him down, using a handkerchief he’d dropped at a crime scene.

The remarkable thing about Bart: he always walked to and from the robbery sites. He was deathly afraid of horses, so he was on foot.

He never showed an inclination to leave California. Besides, there were a lot of long, empty spaces (and desert) in Arizona, which would have precluded a walking man from pulling stage holdups.