Uncle Chick, Me and the Christmas Tree 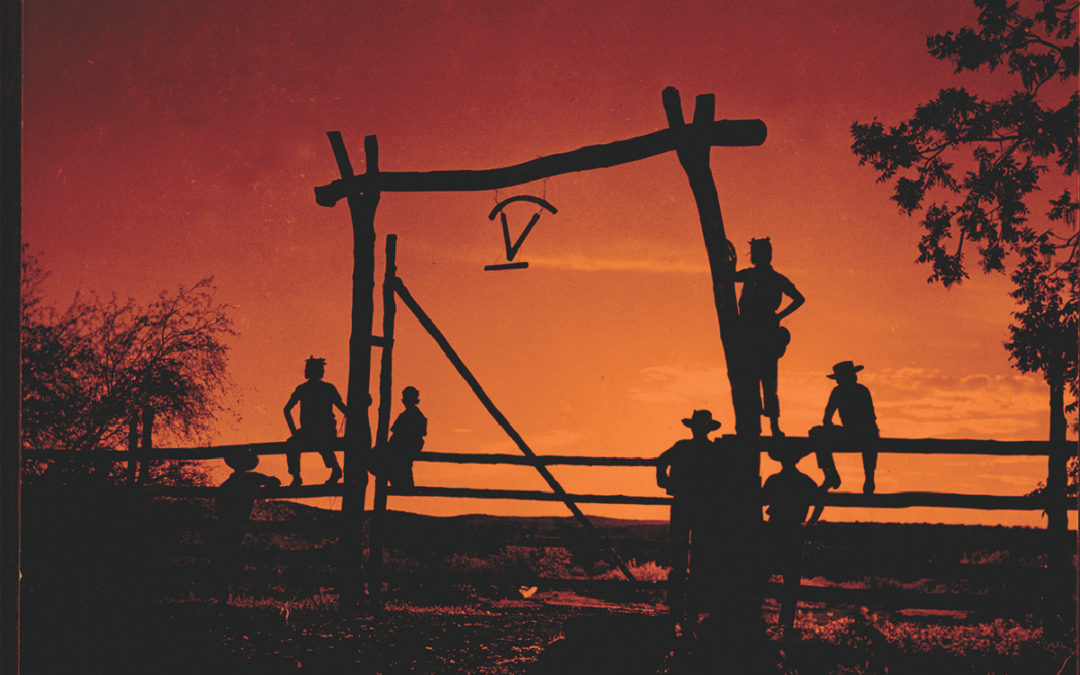 Looking back at Charles Orme’s ranch school, where students are still taught to this day.

The aging Chevrolet Carryall van turned off the Old Black Canyon Highway at Poland Junction between Mayer and Humboldt, Arizona, and began to follow the narrow, winding, muddy road up to the snowy Bradshaw Mountains. Charles Henry Orme, a powerfully built man, nearing 53, was driving. A small passenger bounced along in the front seat beside him. The year was 1945, and I was 10 years old. It was the first Christmas I had ever been away from my family. The man I would always know as “Uncle Chick” was taking me with him on a very special trip—to bring back a Christmas tree.

I was an asthmatic and had been sent West on doctor’s orders with my mother from our family home outside of Stamford, Connecticut. Late at night, as the Santa Fe Chief pulled into the Ash Fork rail station, my mother and I saw the silhouette of a tall man wearing a cowboy hat. He was “Mr. Orme” to me that night and later Uncle Chick.

With his wife “Aunt Minna,” he founded the Quarter Circle V-Bar Ranch School in 1929. A small group of boys and girls came not only to attend the school but to share in the responsibilities of the working ranch as well. When I first arrived that February, fresh from the fourth grade, there were 10 of us. We were taught by one teacher in an adobe schoolhouse.

Like my fellow students, I learned to  feed chickens and helped out in the roundups and branding. Now I was part of the real West. I did not have to visit the doctor for shots. I did not wheeze; I could breathe. I did miss my parents.

The following September, I returned as a fifth-grader. By November I learned I would not see my parents until June, as they could not come West to be with me at Christmas. An aunt in California had asked me to stay with her; she promised a visit to Republic Studios and the opportunity to meet my hero Gene Autry.

But, even with all of my classmates gone home for the holidays, I wanted to be with Aunt Minna and Uncle Chick.

On that December day I accepted Uncle Chick’s invitation to join him on the search for a Christmas tree. Soon enough the narrow road gave way from mud to snow.

At a place where he could turn around, Uncle Chick parked the Carryall. We got out, looking at thickly growing pines in every direction.

The sun had gone behind the clouds. The sky turned gray. It was very cold. Uncle Chick carried the ax, and we cut through the snow in search of a tree.

I cannot recall how far we walked. Nor did I wonder whether years before he had taken his own children into these mountains to bring home a tree, or if perhaps this day he had wanted company of one so young, so believing in Christmas and the excitement of the tree.

What I do remember was that I was pleased he chose me to accompany him. Just the two of us, rubber boots crunching into snow, until high on a hillside he found the tree of his choice. I heard no wind, just the sound of his ax working into that pine, an echo across the Bradshaws I shall never forget.

The ride back to the ranch was freezing and windy because the back end of the Carryall was open to accommodate the full length and growth of that magnificent tree.

Christmas Day came clear and cold. Uncle Chick and Aunt Minna were joined by their daughter Kathryn, a student at Stanford, and their oldest son Charles Jr. and his bride of seven months Muriell. (Middle son Mort was away in the Pacific in the Marine Corps.) And there was me.

I spoke with my folks by telephone, received wonderful gifts from them, including a chemistry set and a Gene Autry guitar. The sound of their voices so far away made me miss them terribly.

Yet the most wonderful gift of all was the tree standing in a prominent corner of the Main House.

I may have been a long way from home, but I had gone into the mountains and the snow, and had been part of one man’s life on the day he went to find the family Christmas tree. On that Christmas Day, 1945, I became a part of his family as I would be for years to come.

Charles H. Orme Sr. would go on to serve 16 years representing Yavapai County as a state senator. Aunt Minna was elected into the Arizona Women’s Hall of Fame in 1989. Their son, Charles Jr., served for more than 40 years as headmaster of what would become the Orme School, one of the country’s leading college preparatory boarding schools. The adobe schoolhouse is still used by students. 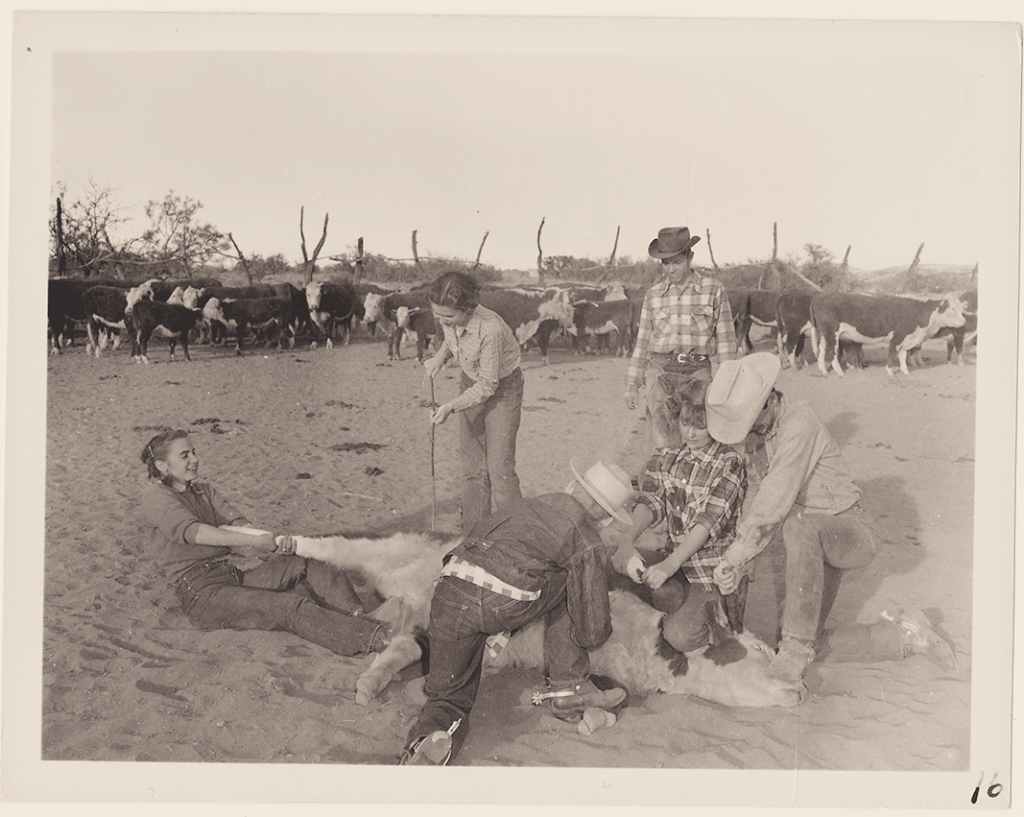