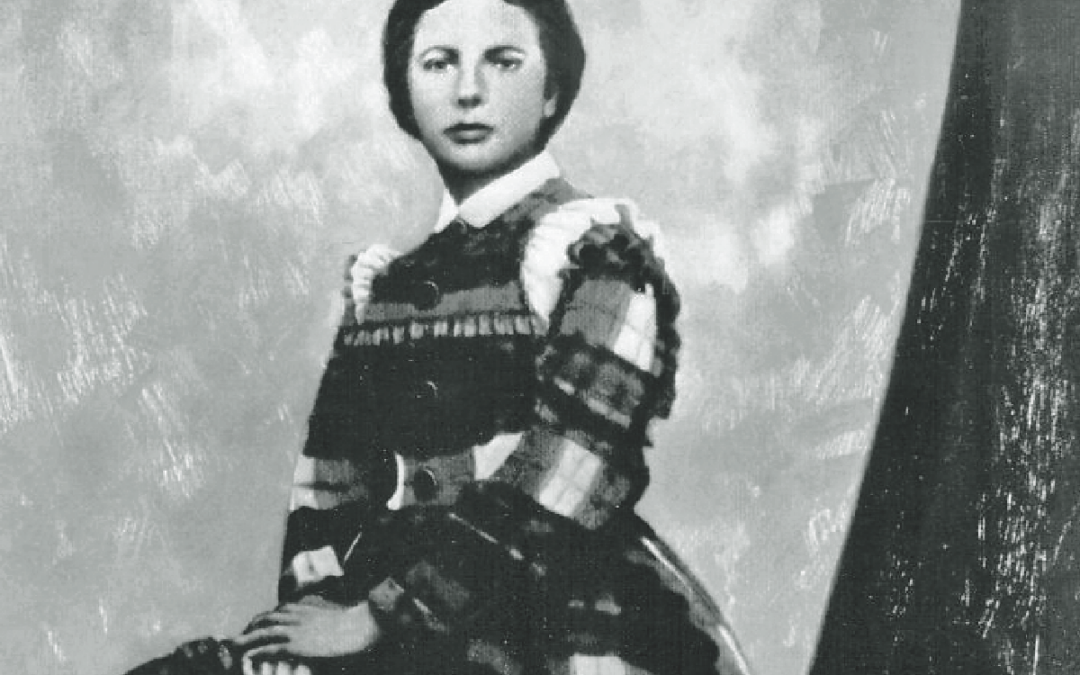 The Revenge of Bat Masterson

I was very interested to read Marshall Trimble’s article on Bat Masterson in the June 2022 True West. I was however surprised to find that Marshall Trimble unequivocally stated that Ed Masterson shot the two men responsible for his death in April 1878 and dismisses the many stories appearing after 1881 that have Bat arriving on the scene of the tragedy and avenging his brother’s death. That was, of course, the way that the Dodge newspapers of the day reported the shooting and the conclusion reached by Masterson biographer Robert DeArment in his 1979 book Bat Masterson, The Man and the Legend.

Subsequently, DeArment, in his second Masterson book, Broadway Bat: Gunfighter in Gotham, revised his earlier views on the incident. He wrote that “Bat downed them both” and that “the deaths of [Melvin] King and Wagner at Bat’s hands have been well established.” Mr. Trimble is also a respected historian, and historians can, of course, disagree, but given the scope of the article I was disappointed that the more recent evidence on the controversy was not addressed.

By the way, the lady portrayed at the foot of page 26 is not Fannie Keenan aka Dora Hand but Fannie Garrettson, who was staying in the same property as the unfortunate Keenan and was lucky to be missed by Kenedy’s bullets.

Thank you! The vagaries and legends of history can only be updated and improved with diligent research. We greatly appreciate your corrections and updates to the Bat and Ed Masterson and Dora Hand/Fannie Keenan and Fannie Garrettson stories.

After reading the September 2022 issue on museums, I would like to add a very interesting, little-known gun museum to the list for your consideration: the Saunders Museum in Berryville, Arkansas. The beautiful building was built strictly for Mr. Saunders’ gun collection. It has over 400 guns, including those having belonged to Billy the Kid, Annie Oakley, Belle Starr, Buffalo Bill, Jesse James, etc. Also, Sitting Bull’s war bonnet along with his daughter’s wedding boots and a scalp belt belonging to Geronimo are among the exhibits.

Thank you! The Saunders sounds like a real True West style museum. We hope to include it in our September 2023 museum issue.

A Sight for Strained Eyes

Last night I was sitting in my favorite reading chair thumbing through the latest TW (Women of the West) and suddenly realized I could read the articles without turning on some extra bright lights. On behalf of all of us over 75, we thank you and your publishing team.

After 70 years it is time we kept up with our readers! Look for more updates in upcoming issues.

I was astonished to discover [in the October 2022 issue] that Billy the Kid was the patron saint of Lincoln County. I had no idea he’d been canonized. I would have thought he’d be in hell, playing cards with the likes of Aleister Crowley and Jack the Ripper. But no, there he is on your front cover, a glowing cross behind his head like a halo. Clearly, the patron saint assertion must be literally true, else Christian readers of True West would object loudly, finding the painting blasphemous. 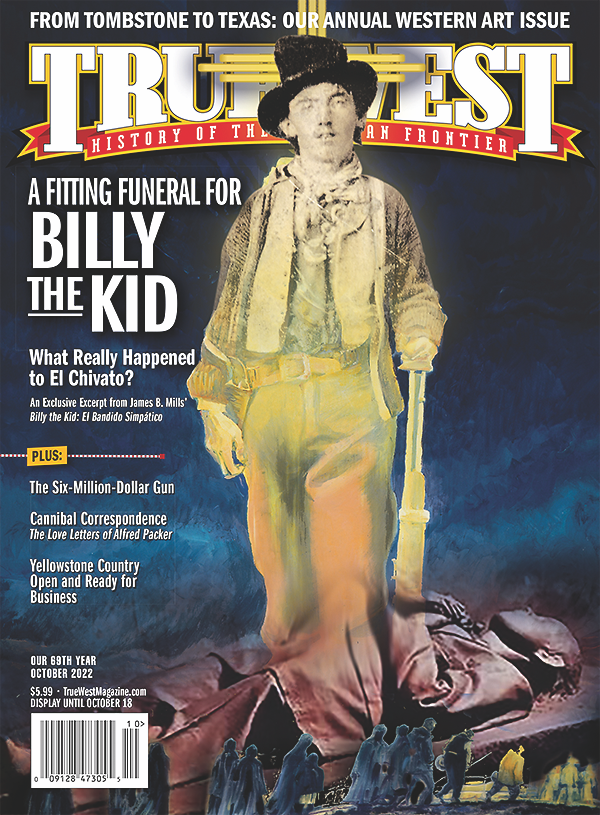 No blasphemy was intended in Bob Boze Bell and Daniel Harshberger’s illustration on the cover of the October 2022 issue. The Zia above the Kid’s head is not a Christian cross, but a modern interpretation of an ancient Zia Pueblo symbol of a sun design. For detailed information on the Zia and why it is on the New Mexico state flag, visit New Mexico’s Secretary of State’s website at SOS.State.NM.US/About-New-Mexico/State-Flag/.

On page 77 of the October 2022 issue the Dalton Defender Days should have been listed as September 30-October 1. The annual event celebrating the Dalton Gang’s raid on Coffeyville, Kansas, is held every year on the first weekend in October.