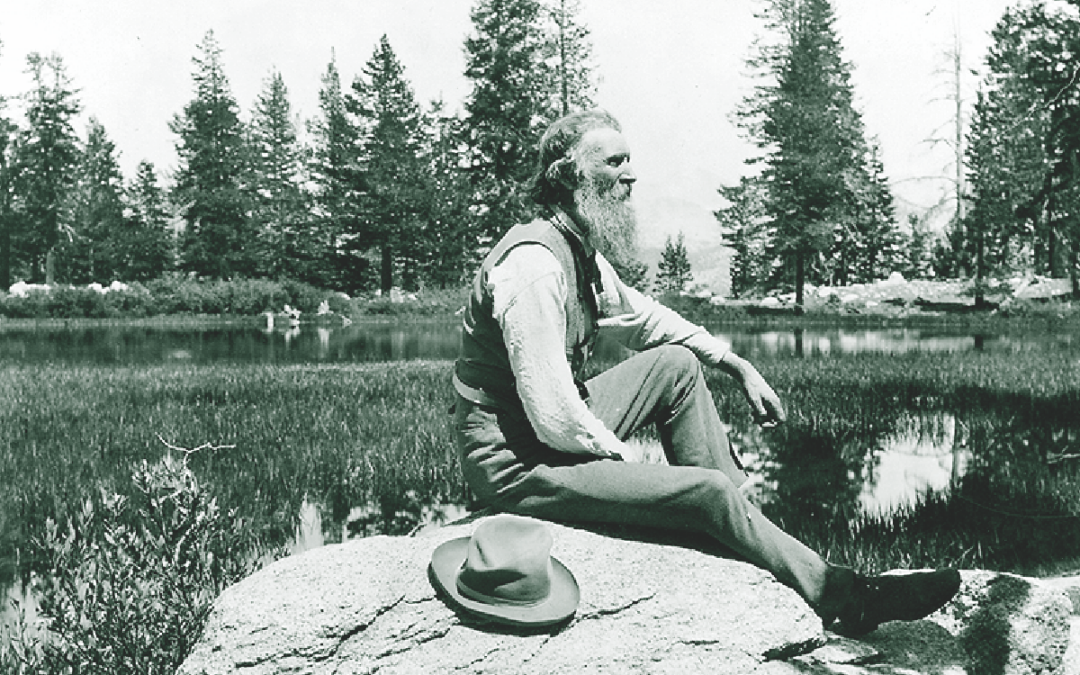 “A little nonsense now and then is cherished by the wisest men.”

“Movies are like writing history with lightning.” —Woodrow Wilson

“In time you shall see Fate approach you In the shape of your own image in the mirror.” —Edgar Lee Masters, Spoon River Anthology

“Women, like men, should try to do the impossible. And when they fail, their failure should be a challenge to others.” —Amelia Earhart

“In every walk with nature one receives far more than he seeks.” —John Muir

“What makes the desert beautiful,’ said the little prince, ‘is that somewhere it hides a well…’” — Antoine de Saint-Exupéry, The Little Prince

“I would rather be a superb meteor, every atom of me in magnificent glow, than a sleepy and permanent planet.” — Jack London

“The task of the modern educator is not to cut down jungles, but to irrigate deserts.” — C.S. Lewis

“Light and air—what means wherewith to conjure up illusions and deceive the senses!” — J.C. Van Dyke, The Desert

“The nice thing about life,’ said Miss Etta, ‘is you never know when there’s going to be a party.’” —Earl Hamner Jr., The Homecoming

“Here beyond men’s judgments all covenants were brittle.” —Cormac McCarthy, Blood Meridian, or the Evening Redness in the West 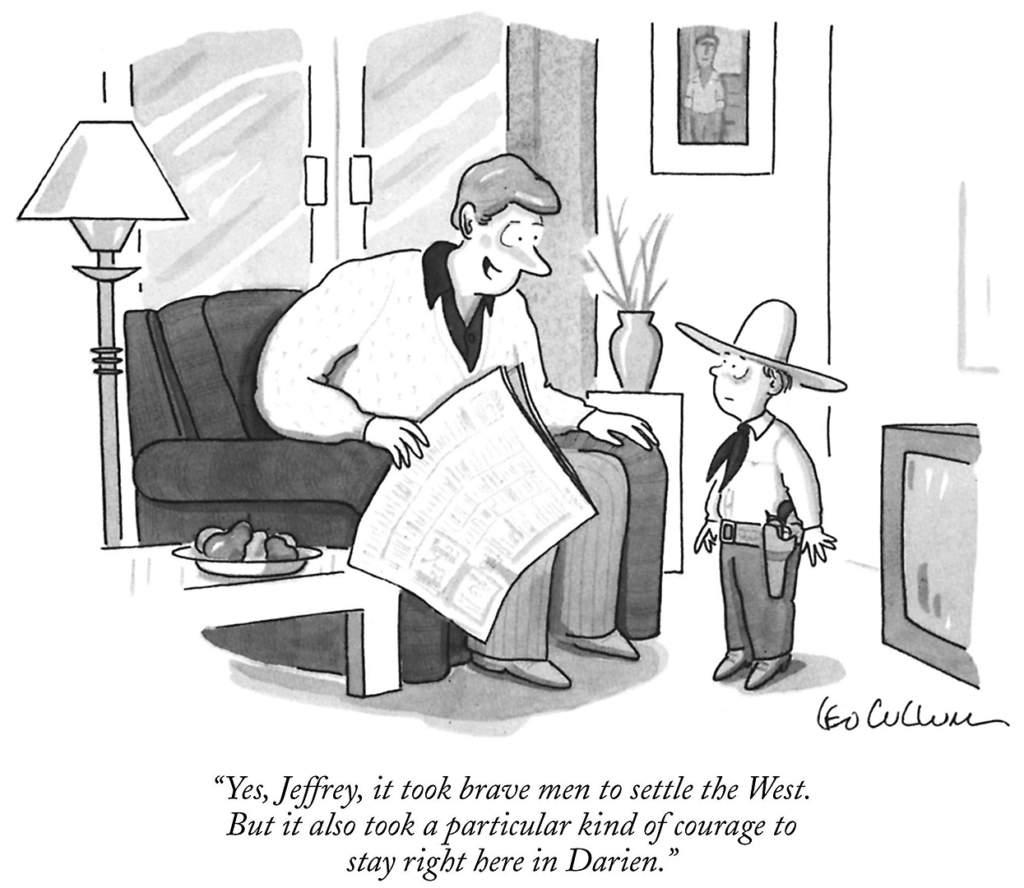