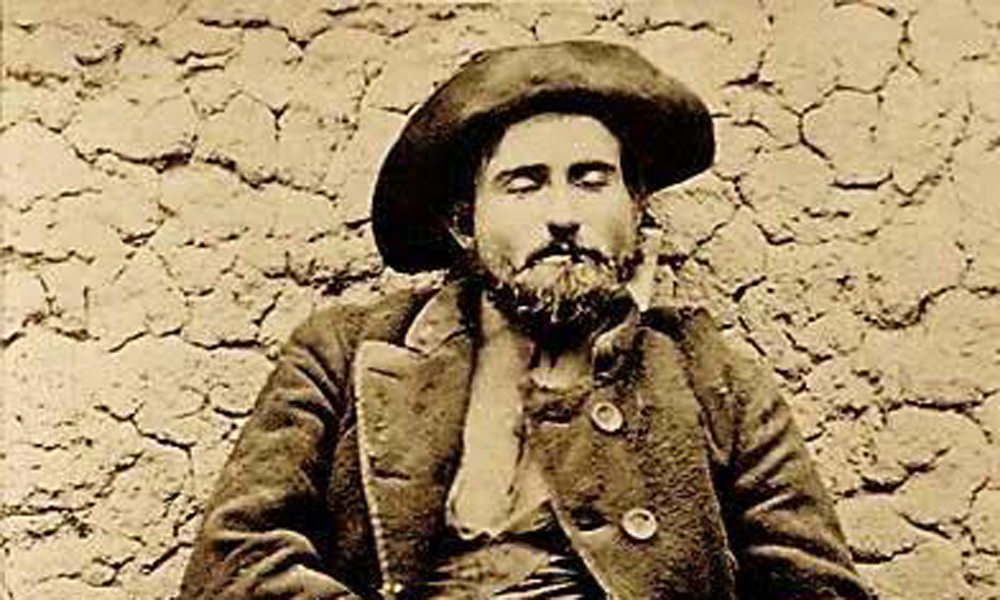 During the latter part of the 19th century energetic Arizonans promoting statehood worked tirelessly to assure the rest of the country that the territory was no longer a lawless frontier overrun with desperadoes and highwaymen.  Arizona was the favorite whipping boy of eastern newspapers, bearing the brunt the wild and wooly reputation of the Old West.

Throughout its history easterners took great delight in bashing Arizona, claiming early on that it had too many Mexicans.  That struck the locals as odd since this land had been a part of Mexico before the United States took possession.  They also claimed the place had too many Mormons, rattlesnakes, scorpions and gila monsters.  But what caused raised eyebrows in the East the most was the perception that the place was crawling with bandits.

It seems that every time statehood promoters convinced our Eastern cousins that Arizona was about ready for statehood some galoot would go and spoil things.  Like the time back in 1888 when Bill Brazelton held up the Tucson-Florence stage.  He didn’t get away with much cash and it might have been quickly forgotten had there not been a newspaperman on board.  John Clum, former editor of the Tombstone Epitaph , was an eyewitness and wrote a colorful account of the event.  Naturally, the story made the newspapers back East and attracted a lot of attention locally.

The following week the stage made the same run.  This time it was filled with curious tourists who wanted to see where the famous robbery occurred.  When they neared the site where the stage was held up the passengers grew anxious.

One called up to the driver, “Show us where the desperado appeared.”

The driver pulled up the horses and pointed out towards a large bush. “It was right over there. He stepped out from behind that bush.” The driver declared.  And with a look of startled surprise, added. “And by God, there he is again.”

It was deja vu all over again.  This time Brazelton’s victims were tourists packing cash and the haul was considerable. Unfortunately for the stage robber a posse caught up with him near Tucson.

The media loved it and Arizona’s lawless reputation remained intact.