Their Name Lives On 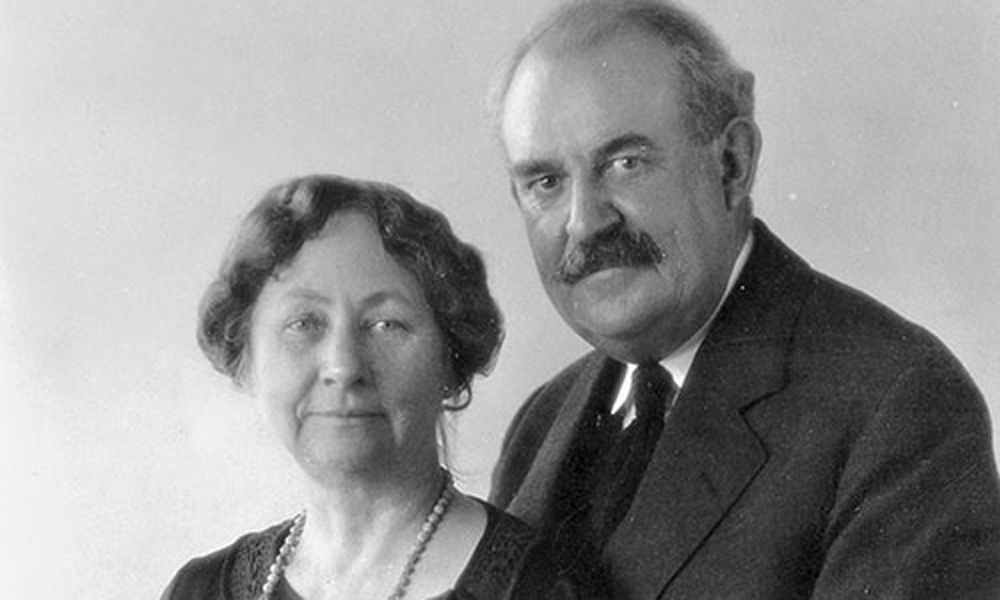 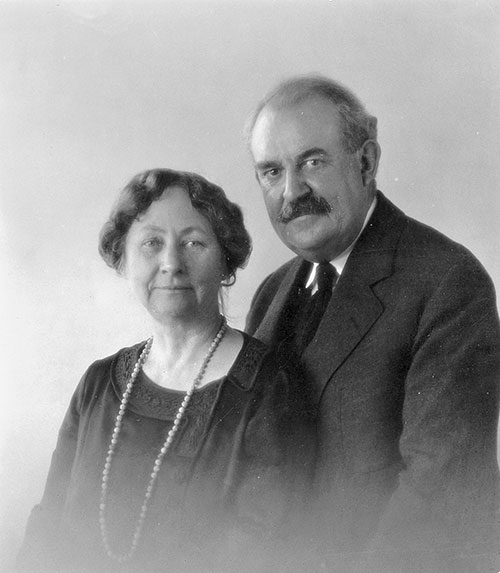 It started with one Pima basket, bought in the late 1890s somewhere around Phoenix, Arizona. Newcomers to the Southwest—health seekers—found the Native American basket not only beautiful, but intriguing. And then they noticed the native pottery and rugs and jewelry and—well, Maie and Dwight Heard were hooked. They collected with the speed and consistency of people on a mission.

The collection grew so large, it pushed them out of their first home on the western outskirts of Phoenix. The only logical thing to do was build a larger home, which they did, right off the main Central Avenue. And when that house spilled over, they expanded their property to create a museum.

Today, the Heard Museum of Native Culture and Art is internationally recognized for its stellar collections that focus on Southwestern natives. The museum—expanded several times since—now includes a collection of over 40,000 items and a library with 34,000 columns. Much of its archaeological collections come from an ancient Indian site the Heard’s bought and preserved in 1929. More than 250,000 people a year visit the museum, as well as its heralded festivals, including the World Champion Hoop Dance competition in February and the El Mercado de las Artes of Mexican-American art in November.

But most visitors don’t know the story behind the name—or the successful couple that worked for years to make it a reality. They’d come West for Dwight’s health and the dry southwestern air did him well. He became a successful developer and rancher and in 1912, bought Arizona’s biggest newspaper, the Arizona Republican.

His wife, Maie Bartlett Heard, was just as much a force in the small community that was then Phoenix. She and other Phoenix Women’s Club members pushed for a city library—the Carnegie Library was opened in 1908. She donated money to build a gym at the YWCA, opened up the family coach house for the first Phoenix Little Theater, donated land for the Phoenix Civic Center, and helped found the Welfare League that was the forerunner to the United Fund.

Husband and wife were both honored and feted by a grateful community—it was their home where Teddy Roosevelt stayed in 1902 when he came to dedicate the massive Arizona dam that bears his name.

But it was the Heard Museum that was the couple’s dream. Unfortunately, Dwight died shortly before the museum opened in 1929. Maie continued working as a curator for the museum for many years.

In 1982, she was inducted into the Arizona Women’s Hall of Fame.