One fascinating and Formidable Pioneer Woman 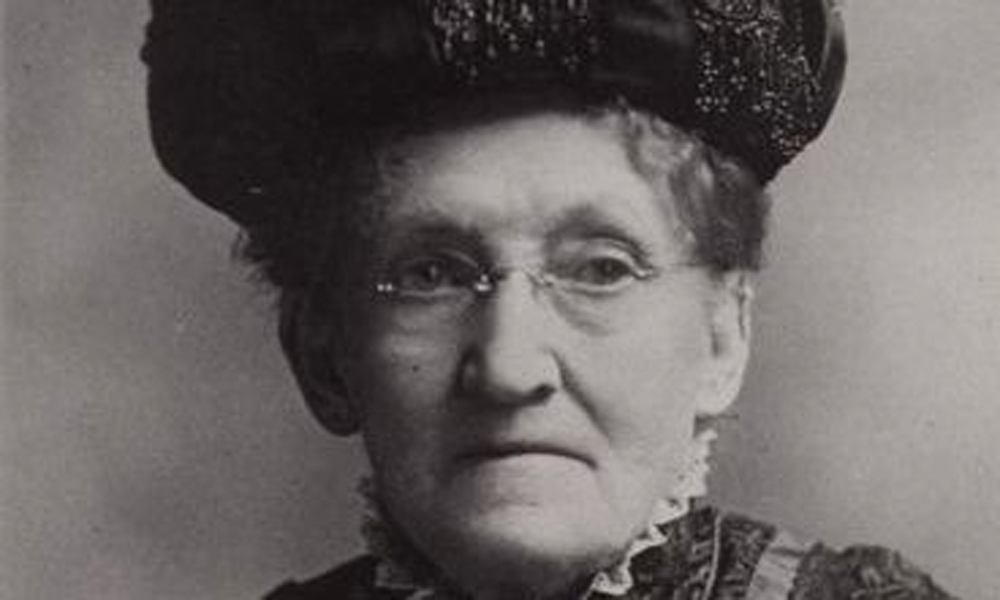 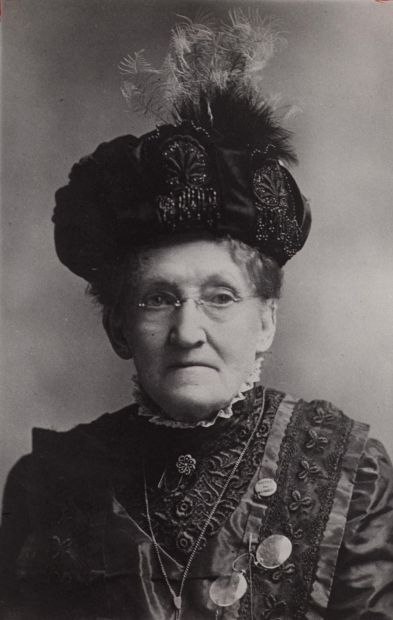 When she died in 1926, the Tombstone Epitaph wrote: “Mrs. Hughes was one of the few pioneer women in the territory who left a lasting impression both in the minds of the citizens and the character of the community.”

Josephine Brawley Hughes spent her entire life fighting for the cases she believed were right: the protection of the home, education, temperance and votes for women. If anything described her, it is these words from her induction into the Arizona Women’s Hall of Fame in 1990: “In all her quests, she showed pluck in the face of danger, determination and a strong will.”

She was born on December 22, 1839 in Pennsylvania, to a father who was a prosperous farmer and lawyer. Early on, she learned the political game from watching her father, was educated as a teacher and married Louis C. Hughes, who was studying law at her father’s office and also working at the local newspaper. They were married in July of 1869. His poor health inspired them to move to Tucson, Arizona Territory, where they both became leading citizens.

Josephine found schools in the territory were only open to boys, except for a Catholic school for girls, so in 1872 she opened the first public school for girls. She found the “Old Pueblo” needed more churches and helped raise funds and get built both a Protestant and Methodist church. Her adobe home—she installed perhaps the first cistern in the territory to supply water—became a major gathering spot and hospitality center, hosting both General George Crook and General Nelson Miles.

But nowhere was her influence more pronounced than when she and her husband bought a little weekly newspaper in 1879 and made it into the territory’s first daily—the Arizona Daily Star. In 1893, Louis Hughes became governor of the territory, and Josephine ran the paper while he governed at the capitol in Prescott.

One of her first causes was temperance, and she put her paychecks where her mouth was—changing payday from Saturday to the first of the week so employees wouldn’t drink up their pay over the weekend. She became the first leader of Arizona’s suffrage movement—proudly seeing her son, state Sen. John Hughes, introduce the suffrage amendment in the legislature that led to women getting the vote in 1912.

She vigorously opposed the death penalty and gambling. And she also argued that all Native Americans should be forced out of the territory and relocated to Florida. And she was intolerant of Mormons, not allowing Mormon women to join the suffrage movement while she was in charge. Later leaders overturned that prejudice and history shows that Mormon women were instrumental in the success of the election for women’s votes.

Josephine moved to California to live with a daughter not long after Louis died of pneumonia in 1915. She died in 1926.

To commemorate her value to the territory, a bronze tablet as installed in the rotunda of the capitol building in Phoenix—the first ever in memory of a woman. It reads: “In Memoriam, E. Josephine Brawley Hughes, Wife of Governor L.C. Hughes and Mother of Hon. John T. Hughes; Mother of Methodism, Founder of W.C.T.U and Founder of the First Daily Newspaper in Arizona….”