The Coward of Little Big Horn 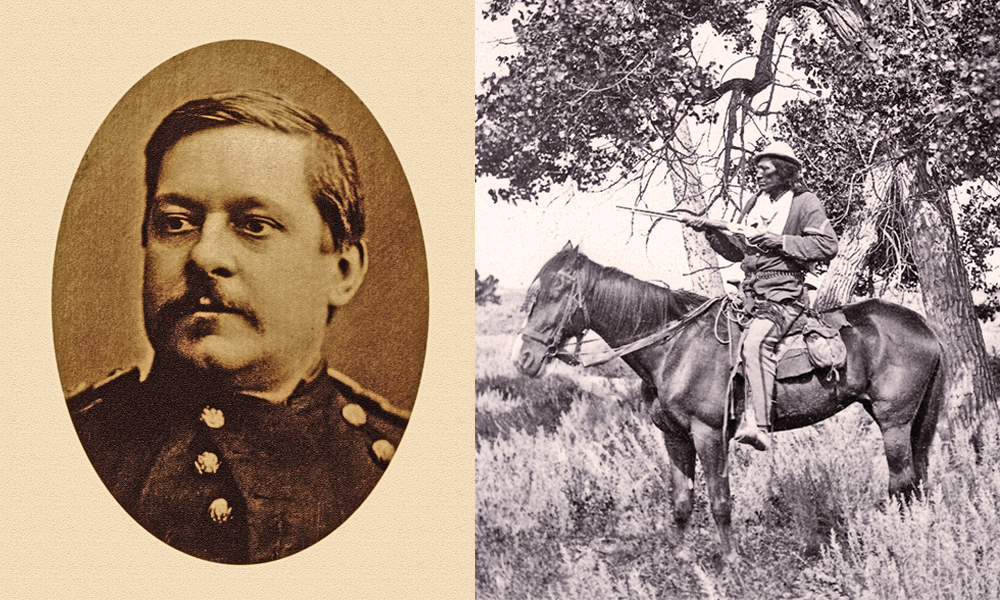 Marcus Reno’s historical reputation is: coward. He was a man who ran at the Battle of the Little Big Horn, leaving Lt. Col. George Custer and the men of the 7th Cavalry to die. The commander who failed to press the attack on the Indian village. A drunk unsure of what he was doing on June 25-26, 1876.

The accusations tore at Reno, angering and depressing him, and worsening his drinking problem. He hurt so bad that
he called for a court of inquiry into the matter. It could clear him—or end his military career.

The 26-day inquiry started on January 13, 1879, at the Palmer House hotel in Chicago, Illinois. Three officers presided over the 23 witnesses who fleshed out the battle.

On that fateful day in Montana Territory, Reno led three companies of the 7th on a charge of the Indian village, coming down the valley while Custer and his five companies attacked from the north. Recognizing that his men faced overwhelming odds, Reno withdrew to a stand of trees near the Little Big Horn River. Indians broke into the ranks.

When U.S. Army scout Bloody Knife was killed next to Reno—the Sioux’s blood and brains showered the officer’s face—the major lost his composure. He apparently gave contradictory orders before riding out of the trees—a charge that turned into a retreat and left many of his men dead. The rest reached the high bluffs across the river, joined Capt. Frederick Benteen’s forces and held out until help arrived on June 27.

Reno made mistakes. Was he a coward?

Most of the witnesses—21 of the 23 men (including Reno)—said he was not a yellow-belly. Captain Thomas McDougall said Reno was “perfectly cool [and]…was as brave as any man there, in my opinion.”

The two men who questioned Reno’s bravery? Both were civilian workers with personal grudges against the major.

The inquiry ended on February 11 and the report came out within days: “The conduct of the officers throughout was excellent and while subordinates in some instances did more for the safety of the command by brilliant displays of courage than did Major Reno there was nothing in his conduct which requires animadversion [criticism] from this Court.” 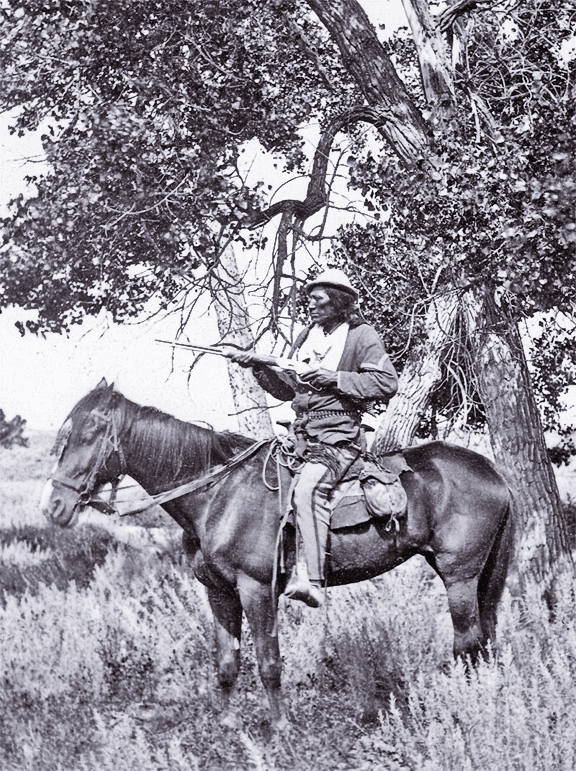 Reno helped their cause. At the time of the inquiry, he was already under suspension for alleged improper conduct toward another officer’s wife. Six weeks after the Custer verdict, that suspension ended.

But in 1880, he was court-martialed again. Reno was accused of being drunk on duty, striking a junior officer and being a “peeping tom.” This time, Reno was found guilty and drummed out of the service.

Reno spent the rest of his life trying to clear his name, but failed. Ironically, the one case in which he was exonerated was the one most folks think he was guilty of—the Battle of the Little Big Horn.