Entertainment and the Arts 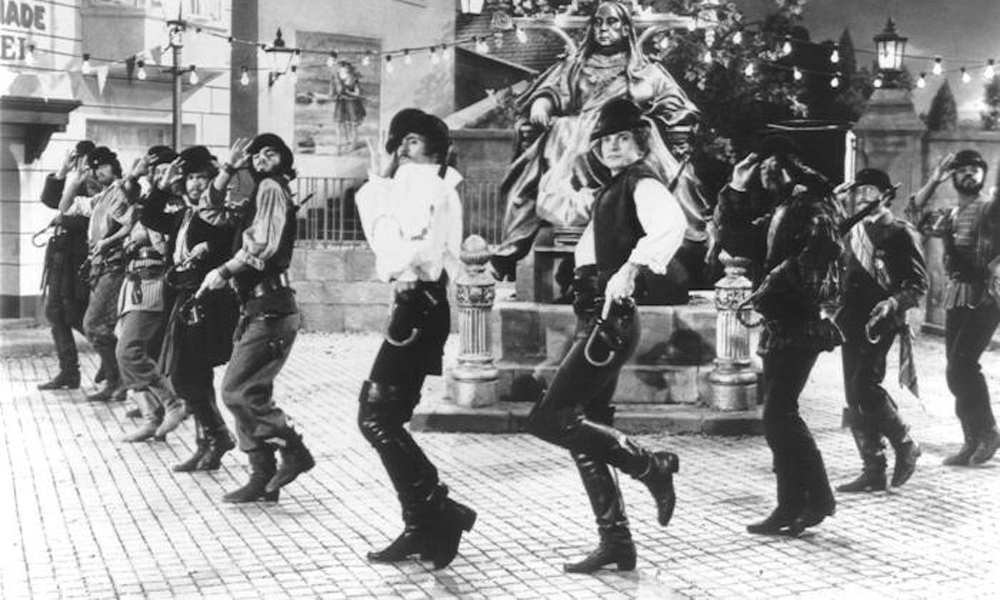 Back in the days before radio, movies and television, lectures were a popular form of entertainment in Arizona communities. They ranged from temperance to free love. Highbrows, or those pretending to be listened attentively to the sonorous rhetoric of William Shakespeare, performed by actors like Edwin Booth.

Gilbert and Sullivan operettas were performed by traveling acting troupes. One group toured Arizona in the early 1880s performing the Pirates of Penzance and the H. M. S. Pinafore. In the cast was a young lady named Josephine Marcus. She became lovers with the sheriff of Cochise County, Johnny Behan before switching to his political rival Wyatt Earp.  Both men figured prominently in the feud leading to the famous “Gunfight at OK Corral.”

Another popular form of entertainment, especially in the mining camps was boxing. Matches were usually held in saloons and the rounds lasted until somebody went down. A 30-second rest was called before beginning the next round. Fights could last more than a hundred rounds before a winner was declared.

A story was told around Cochise County when, in 1884, World Heavyweight Champion John L. Sullivan visited Tombstone. To keep the champ in fighting shape his promoters offered $500 to any man who would stay in the ring for rounds. One of John Slaughter’s cowpunchers, a black man named Jim Young volunteered and the match was set at Schieffelin Hall.  Big Jim stepped into the ring, towering over John L. and locals cheered wildly when the cowboy took a roundhouse swing and decked the great John L.

Sullivan was a master of boxing science however and he quickly recovered and commenced to knock out the unskilled cowhand. Still, folks bragged for years about the time one of their own decked the champ. It may be a tall tale but it’s too good not to tell. We do know Sullivan made a stop in Tombstone in 1884.

It’s kind of hard to imagine that while the Earp’s were stalking the Clanton’s and McLaury’s on the streets of Tombstone, the town’s baseball team was in spirited competition with a ball team from Fort Huachuca.

Rodeos were the most popular sport in cow towns like Prescott and Payson. They began as competition between local ranches to see who’s cowhands were the best and grew into a popular sport.

Tear-jerking melodramas were popular with audiences. During one show a mean landlord was threatening to evict a pretty young woman from her home because she couldn’t pay the rent. A fierce wind was howling and a blizzard was in full force. As the poor young woman was about to be turned out into the elements,  a grizzled old prospector rose in the audience, walked up to the stage and offered the young woman his poke sack full of gold dust saying, “Here lassie, take this and pay the old (expletive).”

Uncle Tom’s Cabin was a longtime favorite of audiences in western theaters. It was playing in Tombstone’s Bird Cage one evening when a drunken cowboy wandered into the theater during the dramatic chase scene when Simon Legree’s dogs were pursuing little Eliza across the river.

Unable to contain himself the cowboy drew his pistol and shot one of the dogs. Members of the audience pounced on him and the marshal carted him off to jail to sleep it off.

The repentant cowboy returned to the theater the next day and offered his horse as recompense.