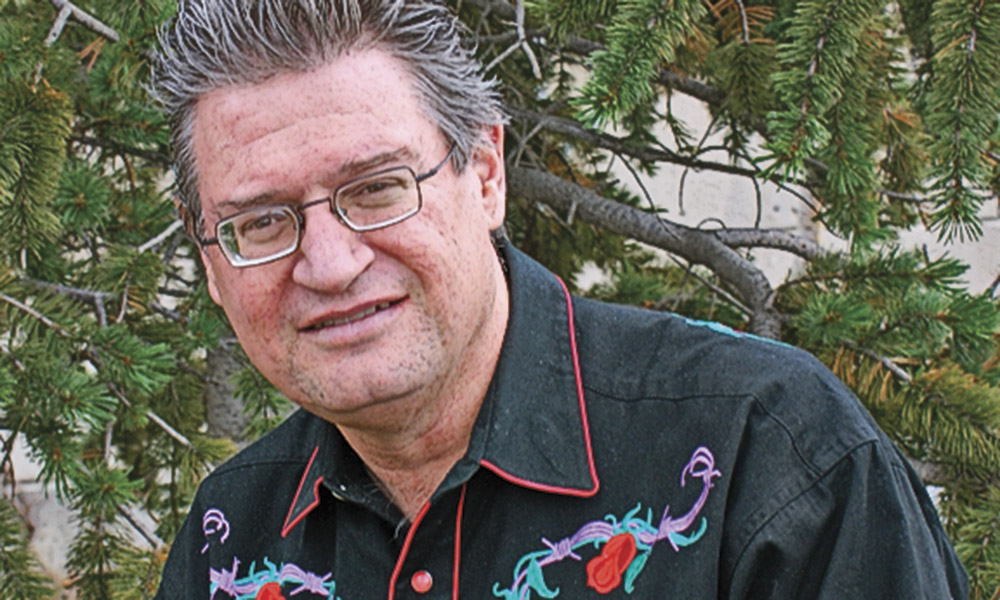 Steve Friesen recently retired after 22 years as director of the Buffalo Bill Museum
and Grave. He is the author of Buffalo Bill: Scout, Showman, Visionary and Lakota Performers in Europe. Here are five books he recommends:

1) The Lives and Legends of Buffalo Bill by Don Russell (University of Oklahoma Press): This is a classic. It is not exactly a page-turner, but it’s my go-to book for details about William F. Cody’s life.

2) Buffalo Bill: His Family, Friends, Fame, Failures and Fortune by Nellie Snyder Yost (Swallow Press): Yost interviewed people who knew Cody and provides a great deal of personal information about his life. And I love the alliteration in the title.

4) Buffalo Bill on the Silver Screen: The Films of William F. Cody by Sandra Sagala (University of Oklahoma Press): Sagala drills down on a relatively unknown facet of Cody’s life and influence. Imagine re-creating Wounded Knee, with both U.S. soldiers and Lakota survivors.  Buffalo Bill did it on film in 1913.

5) America’s Best Female Sharpshooter by Julia Bricklin (University of Oklahoma Press): This entertaining biography of Annie Oakley’s competitor Lillian Smith is part of the William F. Cody Series on the History and Culture of the American West. Publications in the series provide new perspectives on the life and legacy of Buffalo Bill.